Comcast, cord-cutters and a world without set-top TV boxes 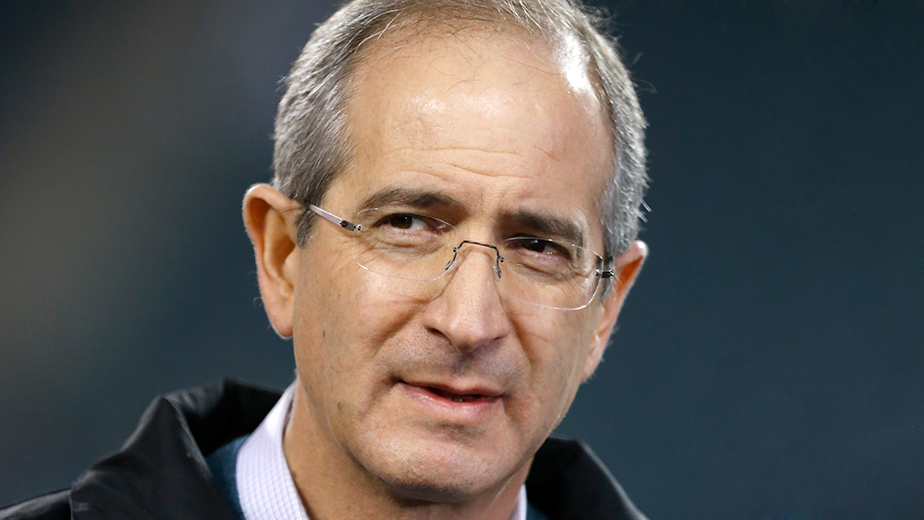 On Thursday morning, a remark by Comcast’s CEO pointed to a once-unthinkable possibility for the cable giant: New customers who don’t, and never will, see the need to pay for a special set-top box to watch TV.

The remark came during the company’s quarterly earnings call when analysts asked about its new Stream service, which lets Comcast’s broadband customers watch a handful of TV channels plus HBO on the internet for $15/month.

Unlike other topics that came up on the earnings call, Comcast(CMCSA) was mostly tight-lipped on the topic of Stream. CEO Brian Roberts did not disclose anything about the initial popularity of Stream, which debuted earlier this month, nor explain how it would compete against rival streaming services like Dish’s Sling.

Instead, Roberts sought to style Stream as another entry level product for younger customers that could “introduce them to video,” while also admitting these customers’ future relationship with Comcast is “maybe not [through] a set-top box.”

This is a big deal since Comcast is finally admitting, albeit through gritted teeth, that people can live without its flagship product. This is the cable company acknowledging a crack in the cable business. That crack, of course, is cord-cutting, which describes the phenomenon where customers are forsaking a dedicated TV distributor (in the form of a cable or satellite company) in order to get all their shows over the internet instead.

To get an idea of how cord-cutting is playing out in Comcast’s earnings statements, take a look at these two line items, which are an important bellwether of the company’s future:

Those negative figures for “Video customers” (ie cable subscribers) show that cord-cutting is taking hold, and that it is irreversible. Despite this decline, Comcast is holding the line for now on the revenue front for cable, in part through feature upgrades and price increases. But this can’t continue for long.

Even though Comcast’s new X1 cable box has won positive reviews for its sleek design and interface, that’s not enough. At the end of the day, it’s still a set-top box and it will get ever harder for Comcast to justify its value proposition to the people who pay a monthly fee to have it – and don’t forget this fee comes on top of the one Comcast already charges for a bundle of channels.

How many college students will decide to pay for all those Comcast products when they can simply pay once for a streaming device, such as Chromecast or Roku or Apple TV, and load up on video from the internet instead?

This is the reality to which Comcast appears to be bowing with its Stream service. (Note, however, that Comcast has priced Stream in a way designed to ensure it doesn’t catch on; $15 seems too high for HBO and channels you can get for free with an antenna). In the coming years, it’s hard to see a scenario in which Comcast’s cable business – which allowed it to become an empire in the first place – doesn’t unravel at an ever-increasing clip.

But Comcast’s future is not all bleak, of course. It keeps acquiring more broadband subscribers, who are already poised to make up a large part of the inevitable decline in cable:

But as one analyst observed on Thursday’s earning call, Comcast’s money machine has in the past depended on making subscribers “sticky” through multiple services – ie people won’t cancel their cable because Comcast is also providing phone or internet service. If Comcast in the future is put in the position of offering just one service (broadband), it could have a harder time locking down customers into longtime contracts.

This may be one reason why the company is redoubling efforts to improve its abysmal customer service reputation. On the earnings call, Comcast executives said these efforts, which include staff training, are already producing results in the form of lower churn rates.

Meanwhile, Comcast’s other divisions, including its studios and theme parks, are turning in stellar performances, so the company has ample cushions as it figures out what to do with its core cable business. Its quarterly earnings on Thursday came in at 82 cents per share, which is what analysts had predicted.