The CEO who set his company’s minimum wage at $70K? His brother is suing him 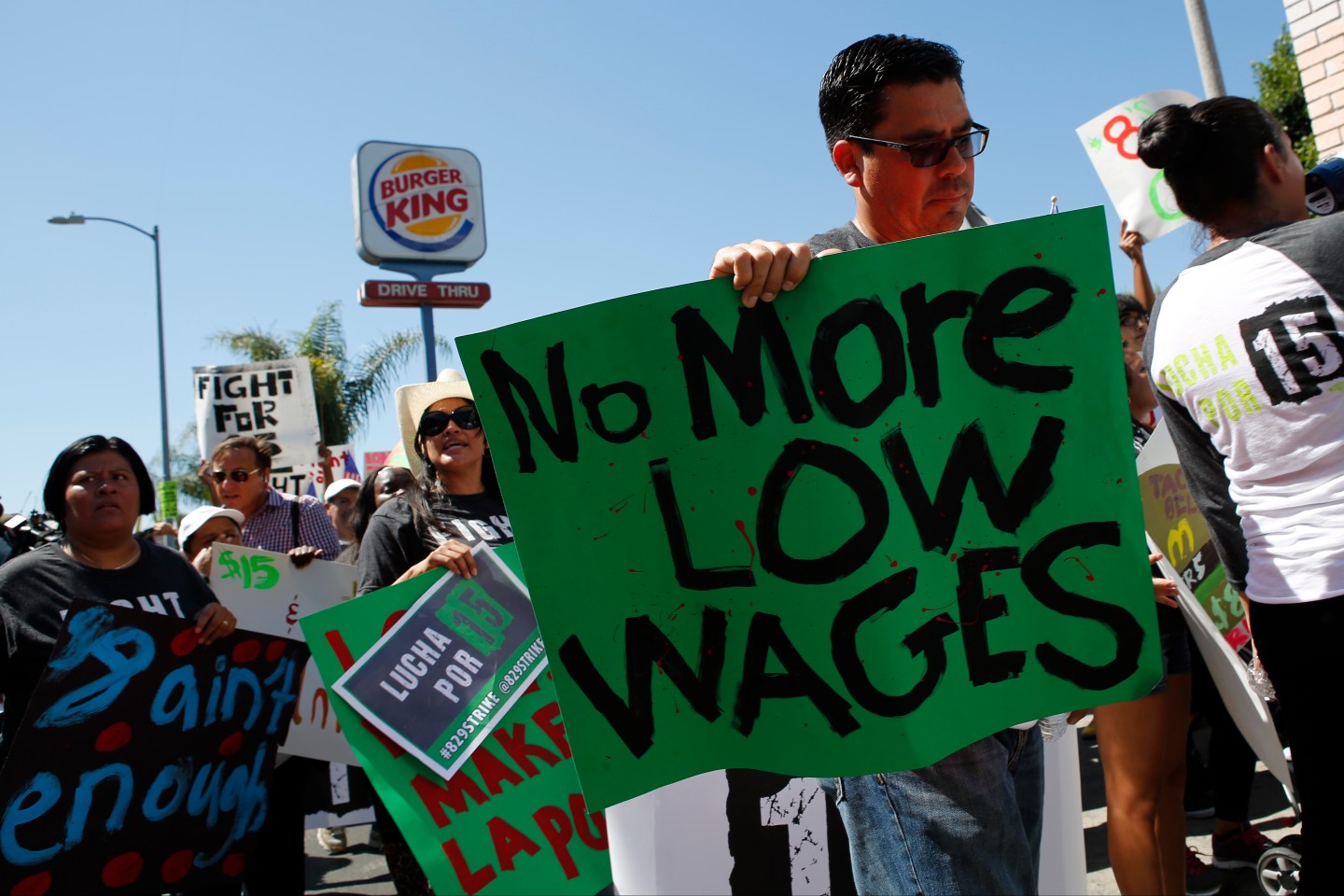 Earlier this year, the CEO of credit card processor Gravity Payments made headlines when he set the minimum wage for his company’s 120 employees at $70,000. Now, his brother is suing him.

Lucas Price’s lawsuit against his brother and co-founder of Gravity Payments, CEO Dan Price, accuses his brother of violating Lucas’ rights as a minority shareholder in the company, The Seattle Times reported on Monday, citing court documents. The lawsuit, which was filed a little over a week after Dan Price announced the pay hike in April, also alleges breaches of duties and contracts.

Greg Hollon, an attorney representing Lucas Price, told The Seattle Times that, while the minimum wage hike could play a part in the legal proceedings, the lawsuit is actually in response to “an aggregation of events over the course of years.” Lucas Price signed the complaint more than a month before it was filed.

When Dan Price announced the new minimum wage at Gravity Payments, he also pledged to cut his own pay to $70,000 a year from about $1 million to help spread the wealth among his employees. The CEO also said the new wage plan would likely eat into up to 80% of the company’s forecasted $2.2 million profit this year. His decision received quite a bit of attention amid the ongoing debate over raising the national minimum wage and protests by retail workers looking for higher wages.

According to his brother’s lawsuit, Lucas Price agreed to take a minority interest and a reduced role in Gravity Payments when the brothers restructured the company — previously known as Price & Price — in 2008. Now, Lucas Price is asking the King County Superior Court in Seattle to order Gravity Payments to repurchase his shares in the company. In a separate filing responding to the initial complaint, Dan Price denied all of his brother’s allegations.

A trial date for the lawsuit is set for the beginning of May 2016.