Great leaders aren’t born. But they’re not made, either. 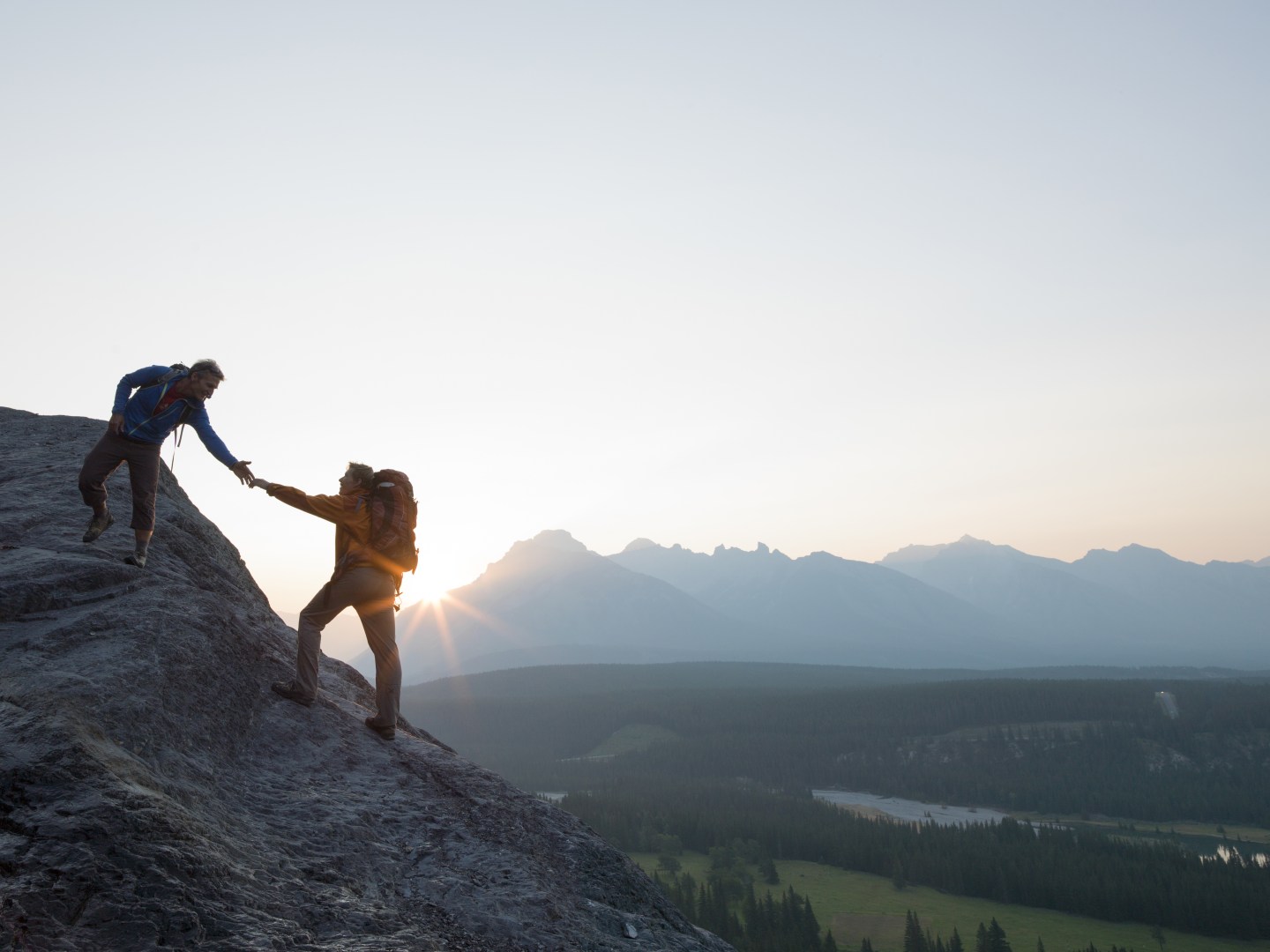 When I read the first draft of The Internet Is My Religion, the new book by NationBuilder founder and CEO Jim Gilliam, I was blown away by its honesty and what it revealed. I had known Jim for quite some time—but I did not really know him. The book (July 22) tells Jim’s story through his eyes, beginning with his upbringing as a Christian Fundamentalist. It takes us through his harrowing battle with cancer and the comprehensive collapse of his belief system. Jim shares the most intimate moments of his personal struggle, which lead to his emergence as an important leader of a new movement.

Through this journey, we learn new secrets about ourselves. For me, I found the answer to an old and important question: Are great leaders born or made? Because I invest in and advise CEOs, it’s a question which I care deeply about. Do great leaders come out of the womb with the charisma, grit, and courage to move men and women to do great things? Or are they forged from intense experience and great training? There are many seemingly “natural” leaders, but almost none of those would say that they were born that way. But if leaders are made, then why is true leadership nearly impossible to teach?

I never really became comfortable with my answer to this question until I fully understood Jim’s story. I first met Jim when he came to pitch my venture capital firm, Andreessen Horowitz, to invest in his company. NationBuilder, Jim explained, sold software meant to help leaders communicate with and organize their followers. It was a breakthrough concept, made possible by a series of technological breakthroughs including the Internet and social networking.

Essentially the software helps a leader build a database of his or her followers, then grow and encourage that base through a variety of techniques. It connects with all of the modern social networks as well as email to enable the leader to communicate with his or her followers where they are. It then provides tools for building sub-leaders, incentivizing followers and generally helping a leader accomplish his or her goals.

As interesting as NationBuilder was, it still had what we affectionately refer to in technology as “a bootstrapping problem.” Bootstrapping, a term derived from a 19th century phrase, refers to starting a self-sustaining process. For example, how do you start a computer before loading the operating system into memory? You need a process before the process. Leadership software was great, but where would the leaders come from?

To understand the solution to NationBuilder’s bootstrapping problem, I first had to understand Jim.

Exceptionally tall, impossibly thin and white as ghost, Jim does not look like a storybook leader. His shy personality and awkward manner reinforce this perception. On top of that, Jim has not worked for great leaders in his career and lacks formal management training.

But Jim is a real leader. He has a clear, compelling vision. He inspires people to greatness. He leads with a focus so intense that if you get in his way, he’ll burn a hole in you with his eyes. He has accomplished amazing things in life, from turning obscure documentary films into blockbusters to rallying a community that he created to help get a new pair of lungs after chemotherapy burned out his original pair. Now, with no background and no connections, he has built this very promising new company—one, I should note, in which my firm invests and on whose board of directors I sit.

If Jim the leader was neither born nor made, where did this come from? How did this gangly, awkward man learn to lead? What was the source?

After reading The Internet Is My Religion, I learned the answer this question and to my larger question as well. Leaders are neither born nor made; they are found. This book is about Jim’s journey to find his inner leader. It’s a journey that all leaders must go through, but one that almost nobody ever talks about. It’s about learning to think for yourself and sharing what you know in the best and most impactful way possible. I hope that as you read this book, you will find your inner leader and lead the world to great things.

Ben Horowitz is co-founder and general partner of Andreessen Horowitz, a venture capital firm based in Menlo Park, Calif.