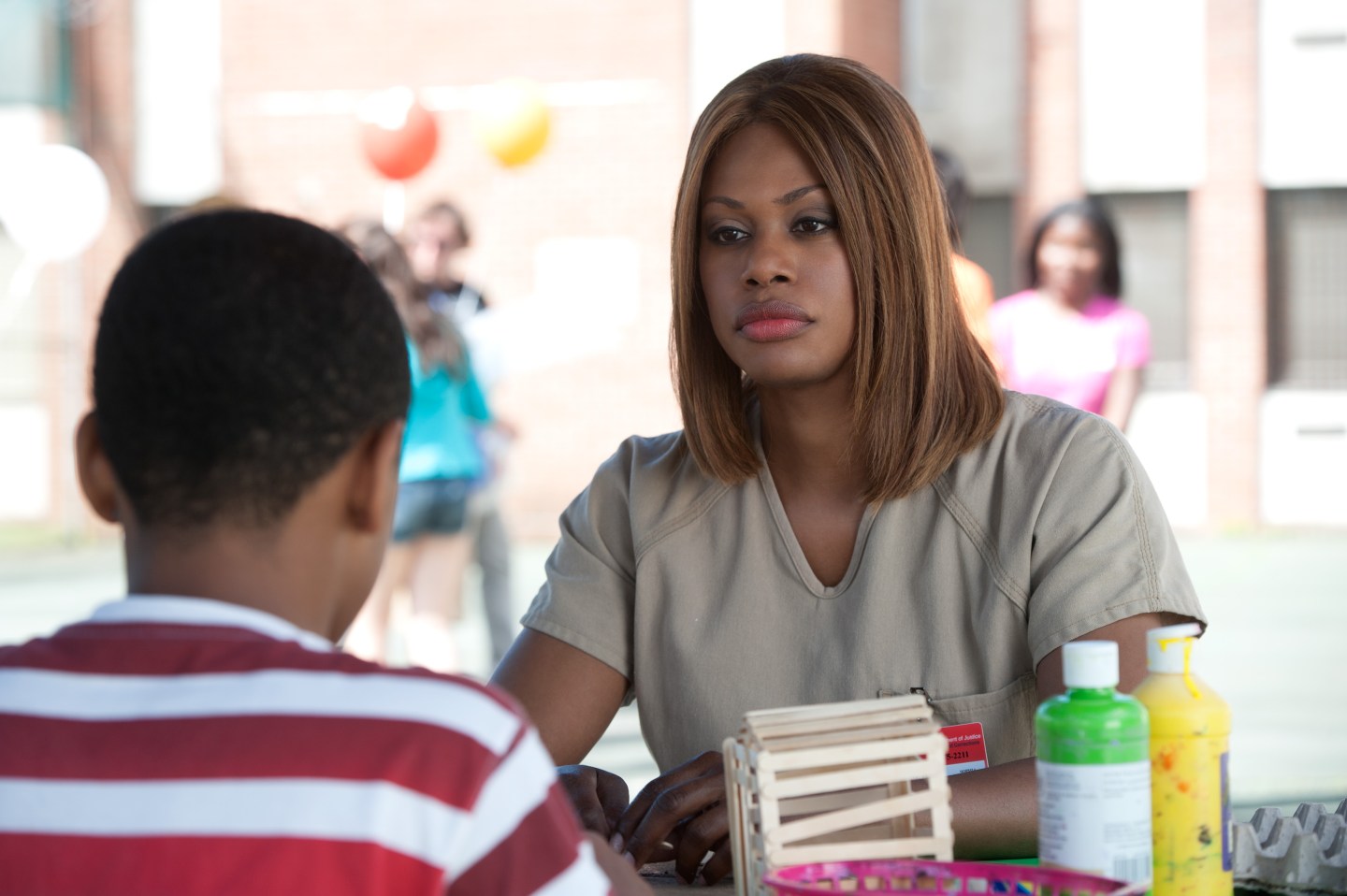 Netflix has no immediate plans to raise prices for U.S. subscribers, and will instead seek to lift profits by encouraging customers to upgrade to streaming that comes with better resolution. Meanwhile, the company plans to beef up its film library by adding new movies from Disney and by releasing more homegrown shows like the upcoming Narcos.

Those are some of the strategic insights shared by Netflix (NFLX) executives on a conference call following followed the release on Wednesday of its surprisingly buoyant second quarter earnings.

During the 45-minute discussion, which was broadcast on YouTube, the company also repeated its mantra that it “wants to get like HBO before they get like Netflix.” Translation: Netflix wants to master the content-production game before its rival can match it wide reach.

But the most significant moment came when CEO Reed Hastings explained the company’s decision to support a big cable merger between Charter (CHTR) and Time Warner Cable. The key to Netflix’s support, said Hastings, was the companies’ agreement to abide by settlement-free peering, which means the companies will not charge content providers for distributing their Internet traffic.

This is important because Netflix, in 2014, was locked in a bitter war with Comcast (CMCSA) and other Internet Service Providers over paying extra charges, which some likened to a form of extortion (ie “pay up or your Internet stream will get choppy”). The dispute led Netflix to ferociously oppose a proposed merger between Comcast and Time Warner Cable (TWC).

Now, Netflix hopes the Charter peering pledge could serve not only its own interests, but establish an industry-wide practice for Internet TV. Hastings said he hopes free peering will spare the emerging industry from the sort of battles that continue to plague the cable TV industry, in which stations go dark whenever distributor and content owner haggle over a “retransmission” price.

“We view interconnection [peering] fees as the next retransmission …. that escalates with various price discovery battles,” he said. “It sets up an ugly industry practice.

In contrast, Hastings claims the spread of Charter-style free peering arrangements will spare not only Netflix but the industry from “worrying about a tax from ISPs.”

Hastings added that the Charter deal will benefit all Internet companies, and that he hopes in time that Comcast will embrace free peering too.

The call addressed other issues, including the reasons for Netflix’s surprising second quarter success (they include a strong Australia launch and the popularity of Spanish language shows), and whether Netflix will be willing to be part of an Internet “bundle” with other channels. The short answer to the latter question was “no” – Hastings said he would let distributors package Netflix, but that the service must appear as a separate line item on a customer’s bill.

Finally, the other remarkable part of the event was Hastings’ ghastly sweater, which he was wearing to promote the upcoming new season of Netflix’s Bojack Horseman show: