Automakers unite to prevent cars from being hacked 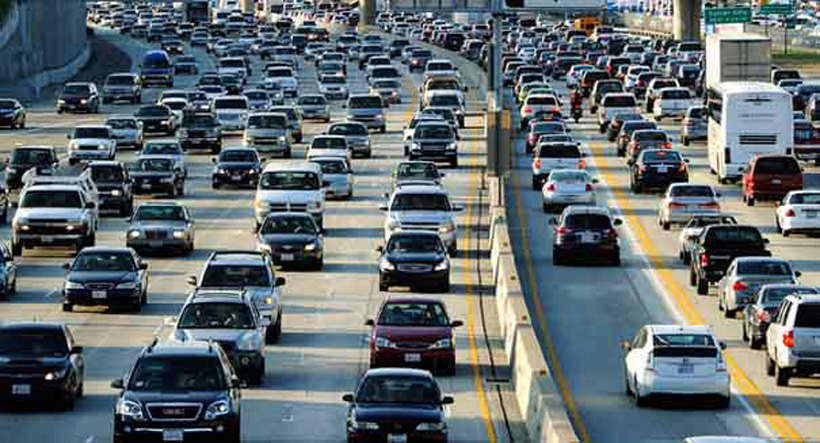 Today’s automobiles now come loaded with software and sensors that can help drivers navigate the roads more safely and even do away with the need to have human drivers at all.

However, this world of connected vehicles involving on board computers collecting and transmitting data about location, speed, and engine performance also leads to a much more insecure automobile landscape.

This is why the Alliance of Automobile Manufacturers (AAM)—an alliance of twelve automakers including Ford (F), General Motors (GM), and Mercedes-Benz—said Tuesday that it is creating an information sharing and analysis center (ISAC). This center will let participating companies swap cyber security data and keep each other abreast of the latest hacking threats targeting vehicles.

The organization said that the new center will be up and running later on this year, and that it will be distributing cyber threat information to the automakers involved with the hub. The goal is to “further enhance the industry’s ongoing efforts to safeguard vehicle electronic systems and networks,” explained Robert Strassburger, vice president for vehicle safety at the AAM, in a statement.

As the threat-sharing hub matures, the AAM expects that other companies related to vehicle manufactures—such as auto part suppliers, telecommunication providers, and even tech companies—will join the hub.

Google has been busy developing its own self-driving car, so one would imagine the hub would like to tap into any security related information the tech giant might have that could help car companies.

Consulting firm Booz Allen Hamilton was selected to help the AAM develop the center. The auto organization is also asking the government to help out by including “legal protections that facilitate cyber security information sharing,” explained Strassburger.

President Obama has recently called for companies and government agencies to swap security related information to help prevent cyber attacks. Additionally, a couple of cyber security bills were recently created to encourage the private and public sector to exchange security data. Both bills support the idea of a government-sanctioned threat-exchange hub and would offer some sort of legal protection for companies willing to swap data in case any privacy-related lawsuits emerge.

Considering how regulated auto manufacturers are, it’s probable a given that they expect the government to get involved with their new threat-sharing hub somehow.

Whether tech companies like Google (GOOG), Facebook (FB), or Apple (AAPL) choose to participate remains to be seen. The tech industry has made it clear that it doesn’t want the government to participate in any data-swapping initiative they may be involved with.

Additionally, carmakers have made it clear that they want to limit the amount of data like engine and braking information they share with tech companies like Google and Apple so only they can be the ones holding valuable data that could improve their bottom line.

For more on automobiles, check out the following Fortune video: