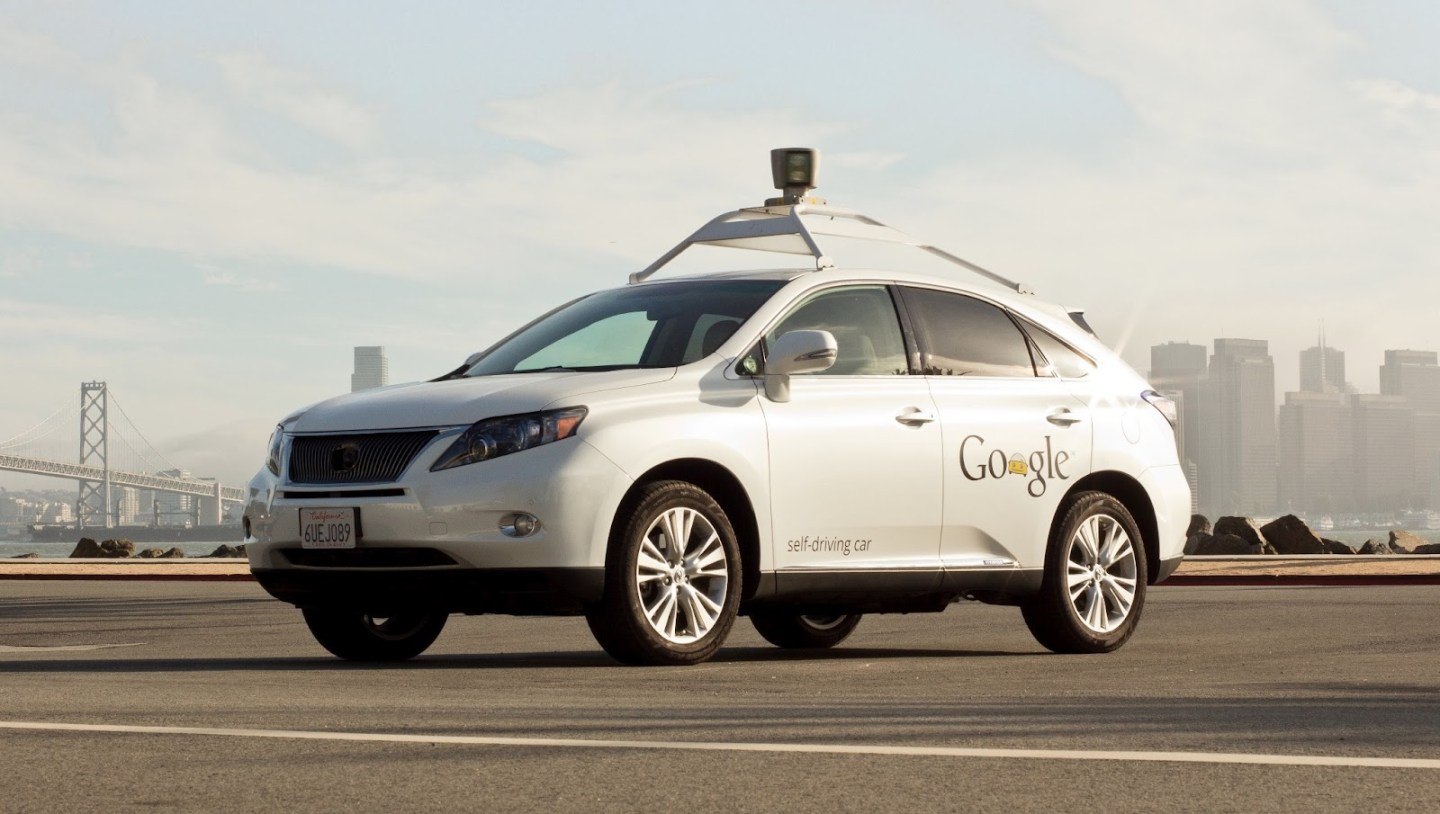 Google’s self-driving car experiment has leapt beyond the safety net of Silicon Valley and is now plying the streets of Austin, Texas.

It’s the first time since Google (GOOG) launched the self-driving car project in 2009 that the company has conducted extended testing outside of California. Except for the occasional demo, the company has primarily tested its software in Mountain View, Calif. In Austin, Google is using one of its outfitted Lexus RX450h sport-utility vehicles—not the new self-driving car of its own design. Another one will arrive later this week.

Google, which to plans introduce self-driving cars to the public by 2020, says it expanded the testing program so it could experience a place with different driving environments, traffic patterns, and road conditions. The company also wants to see how different communities perceive and interact with self-driving vehicles.

So why Austin? At first glance, the city seems like an odd choice. However, there are a few aspects about Austin that make it a suitable testbed for Google—and even a future location for a fleet of shared autonomous vehicles.

First, there’s the obvious points. Google already has a presence in Austin; it has an office and it’s building Google Fiber there. “They’re a city that loves innovation, whether it’s in music or food or technology, and we know they’ll give us some great feedback on how we’re driving,” Google spokeswoman Courtney Hohne told Fortune.

The city, it turns out, is also laid out in a way that could make it an ideal market for autonomous cars.

A research report released in May by Barclays analyst Brian A. Johnson imagines how society would operate 25 years from now if everything stayed the same except that the majority of vehicles produced were fully autonomous. The report makes some bold predictions: U.S. auto sales would plummet, vehicle ownership would fall 50%, while opportunities in fleet management, tech and mapping would spring up.

According to the report, the rise of shared autonomous vehicles could have an even bigger impact in exurban areas and cities like Austin, Texas, which have a compact urban core and surrounding sprawl. Researchers at the University of Texas, who ran simulation models based on actual trips in Austin, found that every shared autonomous vehicle on the road could displace nine traditional cars, according to the report. At the same time, each SAV would travel 63,335 miles, about five times the annual mileage of a traditional family car, the report says.

Austin is also home to at least one other mobility company: Car2Go. The car-sharing company, which is housed under Daimler’s mobility services subsidiary, connects members with Smart cars. It has more than 1 million registered members in 29 cities around the world. In Austin, there are at least 300 cars in its fleet, according to Car2Go’s website.

Automakers are in a race to develop self-driving tech that will turn drivers into passengers. Audi, Daimler’s Mercedes-Benz, Ford, and Tesla all are developing autonomous driving features. A number of companies, including Audi, Bosch, Mercedes-Benz, Delphi Automotive, Google, and Nissan have permits through a California Department of Motor Vehicle program to test self-driving cars.