Bad credit is a bonanza for online lender, but critics cry foul 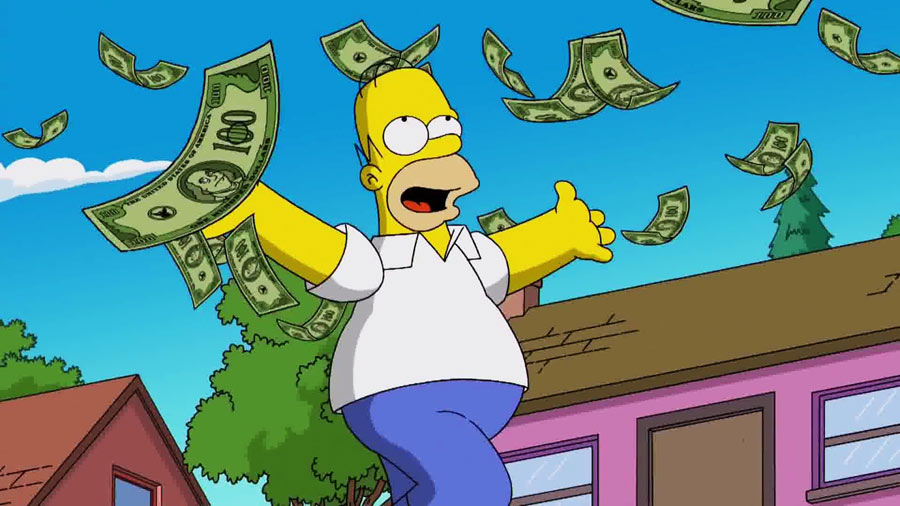 A bad credit score is not a good thing – unless you’re a company like Elevate, which is thriving thanks to a growing pool of people whose lousy credit history means conventional lenders won’t go near them. For Elevate, many of these people are ideal customers who it can screen using data-driven assessment tools in order to offer them an alternative to conventional short term loans. Critics, however, argue say this is just a new twist on predatory payday lending.

According to Elevate CEO Ken Rees, business is surging to the tune of $240 million in revenue in 2014, which is up from $75 million the year before. Rees credits the upswing to an exodus of lenders willing to serve borrowers with low or marginal credit scores, and to the fact that Elevate’s products are online; internet offerings are popular, he says, since they provide more dignity than the “sketchy storefronts” of other last-resort lenders.

Elevate’s signature product is called Rise, which is now available in more than a dozen states. Rise invites users to complete online applications and then assesses their credit-worthiness using a variety of non-traditional metrics in addition to their FICO score. These include IP addresses, cell phone data, social media information, and even the way a potential customer behaves on its website: is someone appears too hasty to fill out the loan form, Rise will treat that as a signal of fraud or risk.

In this sense, Elevate resembles other new lenders, including Zest (which also targets those with no or poor credit history) and Kabbage (which targets small businesses) that rely on big data techniques to supplement FICO scores.

Despite the newfangled “fin-tech” aspects of Elevate’s business, however, it shares one thing in common with old-fashioned payday lenders: eye-popping interest rates. Rise’s own website acknowledges, “This is an expensive form of credit… For example, a $700 loan in Idaho repaid in 14 bi-weekly payments of $113.41 (last payment amount varies), including $887.74 of interest, has an APR of 349.02%.”

The specific terms of Rise loans vary from state to state, apparently to comply with the specific anti-usury rules of each state. In places like Texas and Ohio, for instance, Rise is not technically lender but a “Credit Service Operation” that acts as a broker on behalf of other financial providers, and charges a customers a “CSO fee” instead. These fees can be startling as these examples, cited on Rise’s Ohio offerings, show:

Despite the high costs, Rees says he doesn’t fear regulatory action because the loans don’t contain controversial “balloon payments.” He also claims that Rise loans, unlike those of other last-resort lenders, offer customers a means to build up their credit score, and that interest rates can go down to as low as 36% for repeat customers.

These rationalizations fail, however, to impress Diane Standaert, who studies the payday loan industry at the non-profit Center for Responsible Lending in Washington. She claims that Rise is no better than other payday lending products, and that Elevate’s business model relies on creating a “debt trap” where customers are forced to take exorbitant new loans in order to manage existing ones.

“When we looked at the terms of products offered by Rise and Elevate, they carry all the debt trap characteristics,” said Standaert, adding that the company seeks to exploit regulatory loopholes, as did its predecessor Think Finance, which partnered with Indian reservations to avoid state anti-usury laws.

Standaert also objects to what the Elevate CEO espouses as the company’s basic premise: that poor people need credit in the way everyone else does, and that Rise offers a more logical, dignified way of providing it.

“While sometimes credit is the answer to someone’s financial situation, abusive credit is never the answer,” she said. “A payday loan is a payday loan, and there’s no such thing as a good payday loan.”

Such criticism doesn’t trouble Rees, who argues that many of his customers represent “America’s new middle-class”, who lack even a few hundred dollars in savings to deal with an emergency. He predicts that Elevate’s growth will continue to mushroom since traditional financial institutions, which would once have been his potential competitors, are becoming more and more risk averse when it comes to those with borderline credit scores. Now, Reese thinks, those turned away will turn up at Rise’s website instead – and thanks to the company’s data tools, such loans will become a mainstream part of the financial system.

“We replicate what an old fashion banker might do by looking at a customer’s character, but using data instead.”

This story has been updated to state that Elevate’s predecessor Think Finance partnered with Indian tribes. An earlier version quoted Ms. Standaert to suggest that Elevate partnered in such arrangements, which it does not.