Facebook is building a big wind-powered data center in Texas 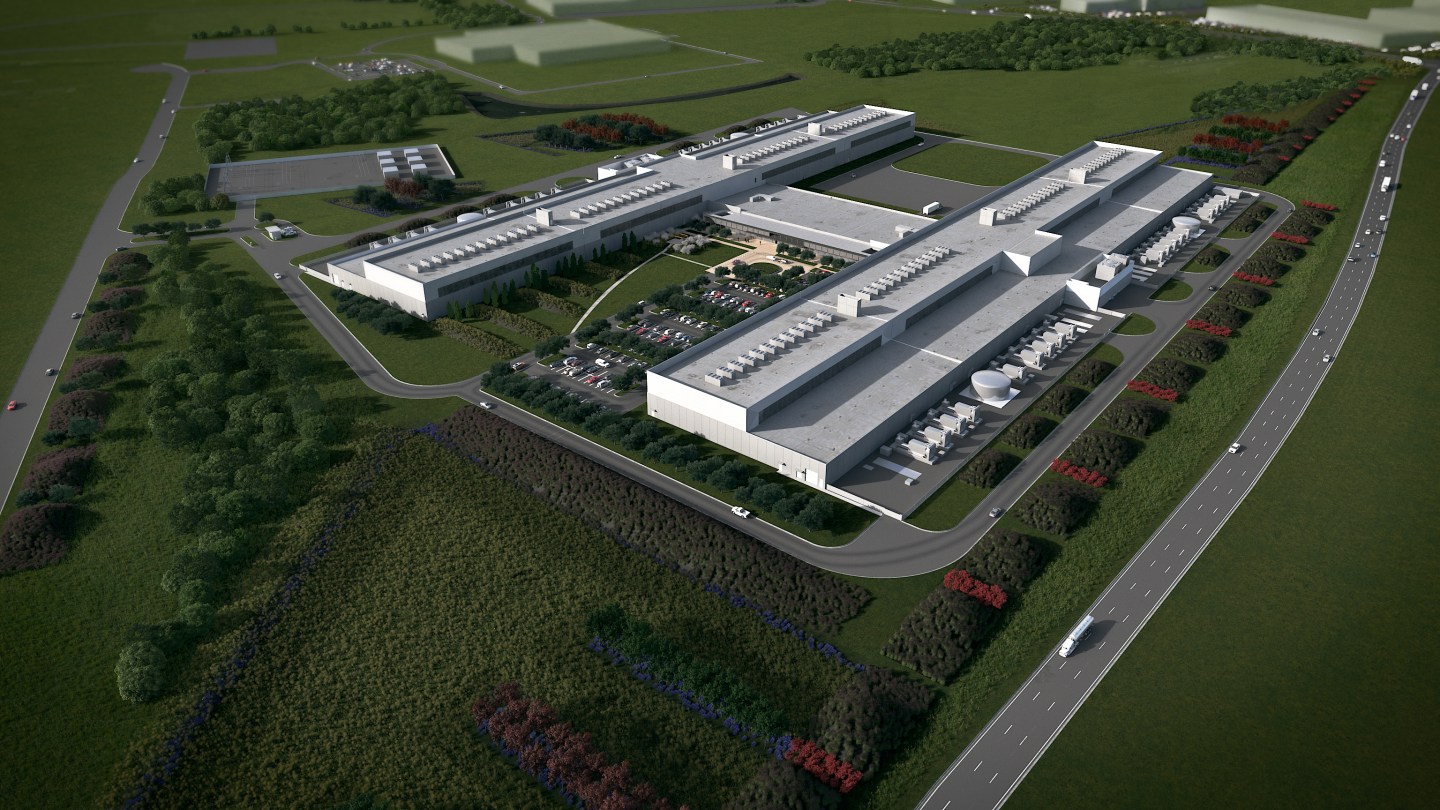 Facebook announced on Tuesday that it’s building a large $1 billion data center in Ft. Worth, Texas. The facility, which is already under construction, will be Facebook’s fifth data center, and will be built on land purchased from a real estate company run by the eldest son of former Presidential candidate Ross Perot.

Facebook worked with Citigroup Energy, Alterra Power Corporation, and Starwood Energy Group on the wind project, which is supposed to be delivering electricity by next year. This isn’t Facebook’s first time using wind energy; the company is also powering its data center in Iowa with energy from a nearby wind farm.

Wind energy is the cheapest and most widely deployed form of clean energy around the world. A report issued earlier this month from the European Commission Joint Research Centre found that there were about 370 gigawatts of wind turbines installed by the end of 2014. One gigawatt is the equivalent to a large coal or natural gas plant.

Texas and Iowa have large and growing wind industries, in part due to the states’ naturally windy locales, the regions’ growing demand for power and existent power lines that can deliver wind energy to areas that use it. Out of the 131 megawatts of wind power added in the U.S. in the first quarter of this year, 110 megawatts were installed in Texas and 20 megawatts were installed in Iowa.

Facebook isn’t just concerned with clean energy for its data centers. The social media giant has also built its data centers to be energy efficient, using outdoor air for cooling (instead of power hungry air conditioners), in addition to energy-efficient servers and facility designs. Facebook made those designs open source to the data center community over four years ago.

Facebook’s move is the latest example of an Internet company adopting clean power to run web services. Google has spent close to $2 billion in clean power projects over the years, while Apple has been investing in solar energy for its data centers in California, Nevada and North Carolina.

These Internet companies not only have consumer-facing brands, but they’re also looking to recruit and retain young employees interested in environmental issues. Finding new energy sources is also about tapping into low cost power — wind and solar in certain places are competitive with fossil fuels — and giving companies new and more flexible energy options.

Facebook will presumably buy the wind power at a fixed low rate over several decades. If grid energy prices rise, the deal could actually save Facebook money on its energy bill.