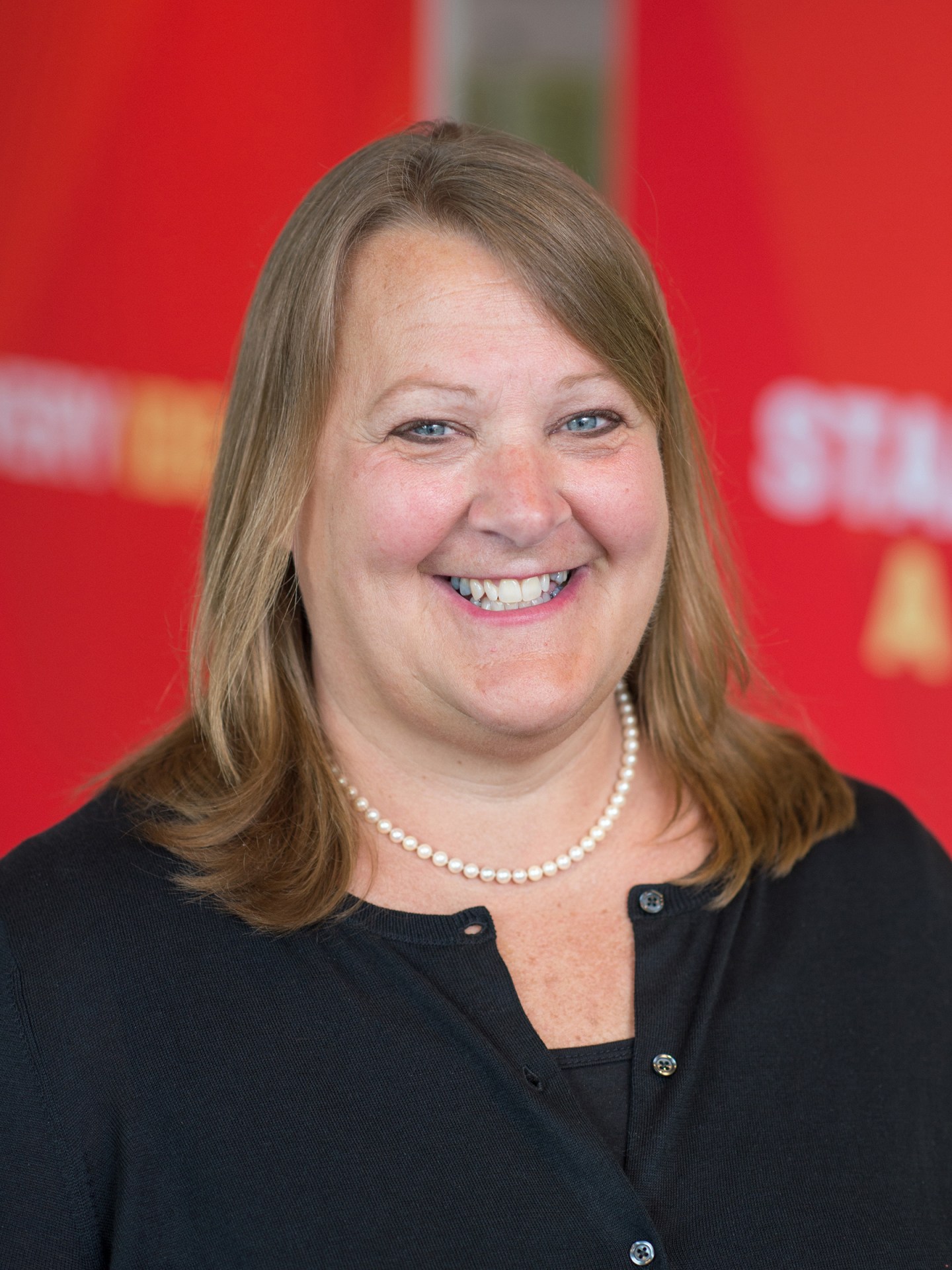 MPW Insider is an online community where the biggest names in business and beyond answer timely career and leadership questions. Today’s answer for: Why is it important for women to take risks in business? is written by Colleen Smith, vice president of SaaS and Cloud at Progress.

Early in my career as a software engineer, I was approached by our VP of sales. She said to me, “My sales folks keep telling me that every time they use you in a deal, they win the business because the prospects all love how knowledgeable you are about the software.”

It was shortly after that conversation that she convinced me to give up my position as a software engineer in the North Shore of Boston and move to New York City to become a sales rep. If someone had told me a year earlier that I would no longer be a developer, but would become a sales rep with a $2 million quota, I would have told them they were crazy.

That was 25 years ago, and taking that risk was probably one of the best things I could have done for my career.

Taking risks can sometimes end up being the exact catalyst needed to get you on the right path — even if you didn’t know it was the right path in the first place. I talk to a lot of young women who feel they are somewhat ‘stuck’ in their career, and it’s usually because they think their career path needs to be a linear one. I often tell them my story and encourage them to think about doing something different that utilizes their skills and knowledge.

When I think back about certain decisions I made in my career, I remember taking risks that I might not have taken in my personal life, especially if I knew there was a chance I might lose something of value.

Taking risks earlier in my career and succeeding gave me more confidence to take other risks along the way. For example, a CEO I once worked for needed someone to step up and take on a challenging role at a somewhat tumultuous time in the company’s history. After volunteering to do the job, I gained not only an incredible amount of respect from him and the other team members, but I learned so much by immersing myself into that new role, which ultimately prepared me for fearlessly managing through tough times.

I think women in business are sometimes afraid to fail because they think it will reflect poorly on other women. But by taking risks — more often than not, you will succeed. A CEO once told me to fail fast and move forward. I remember those words and often find myself repeating them to others. It is okay to take a risk and potentially fail because the other option is to never take the risk and ultimately never succeed.

Here’s how bragging can boost your career by Beth Monaghan, principal and co-founder of InkHouse.

This CEO cashed in her IRA to start her own company by Gay Gaddis, CEO and founder of T3.

Why starting my own business at 25 was a huge mistake by Carolyn Rodz, CEO of Market Mentor.