Here’s how bragging can boost your career 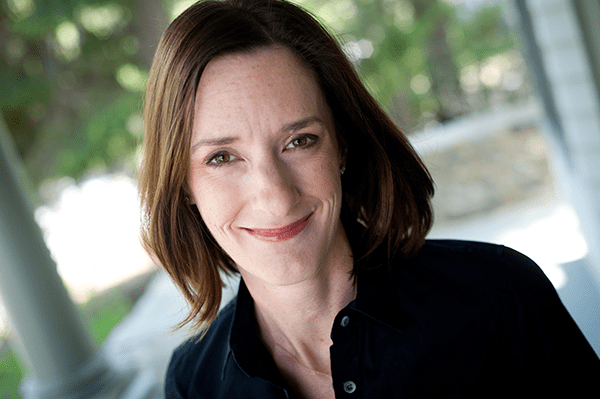 MPW Insider is an online community where the biggest names in business and beyond answer timely career and leadership questions. Today’s answer for: Why is it important for women to take risks in business? is written by Beth Monaghan, principal and co-founder of InkHouse.

The day I took the biggest risk of my career began as I dry-heaved into my trashcan. I was supposed to be quitting my job to go out on my own, but I got momentary cold feet and fled to the Omni Parker House hotel in downtown Boston. I kept thinking, “What if I can’t land my first client? Then where will I work?”

That was in 2006 when I was a long way from dreaming big. Luckily, my father convinced me to take a risk. If you had told me then that today, I’d employ nearly 80 people and have offices in two states, I would not have thought it possible.

A few years ago I was reminded about why when I saw Facebook (FB) COO Sheryl Sandberg speak about her book, Lean In. She said that while men tend to take credit for a company’s success, women often ascribe their success to “luck, help from others, and working hard.” In other words, we chalk a lot up to chance. I was one of those women.

It’s not attractive to brag, and many of us would never even think to do it. We brush off our accomplishments and we minimize our potential — unless we’re lucky enough to have someone like my father come along and convince us that we can do it.

Since then, I’ve learned that women have higher levels of the stress hormone cortisol, while men have higher levels of testosterone, which is what gives us confidence to take on risks. While research shows these biological gender differences are more profound under stress, Amy Cuddy, a social psychologist at Harvard, demonstrated in her TED Talk that we can increase our short-term confidence through “power posing,” or standing confidently by improving our posture.

In other good news, women who take risks tend to outperform men. We’re biologically wired to evaluate risk well. Consider the Rothstein Kass study, which showed that hedge funds owned by women outperformed the S&P 500 and the Global Hedge Fund Index. The piece noted that women are “more cautious and less prone to overconfidence than men.”

When women take risks that pay off, other women gain confidence. I became a student of confident women so I could learn how to take risks before I had the innate confidence that comes from success. I had to learn how to stop qualifying my recommendations by prefacing them with the words “I think.” I worked at projecting certainty under tough questioning.

There is still more work to be done to build a future in which female college graduates look up and see women just like them in positions of leadership (only 4.6% of S&P 500 CEOs are women, according to October 2014 Catalyst data). The more women who trust their instincts to take those risky bets that biology has hard-wired us to evaluate well, the more examples we’ll have for our daughters so they will risk raising their hands, speaking their minds, and dreaming big.

This CEO cashed in her IRA to start her own company by Gay Gaddis, CEO and founder of T3.

Why starting my own business at 25 was a huge mistake by Carolyn Rodz, CEO of Market Mentor.