Millennials are turning to this meaty treat 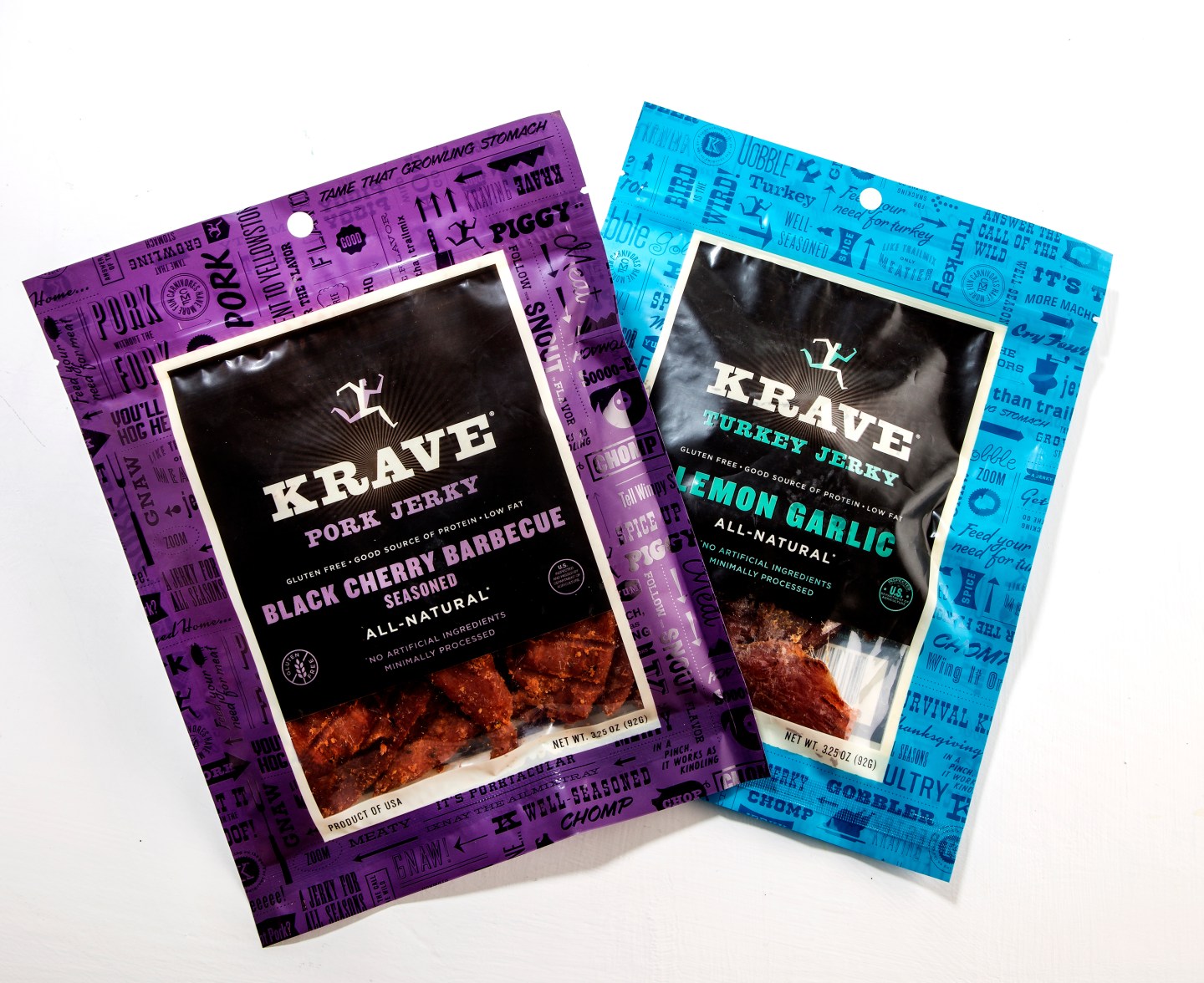 Consumption of meat snacks — often dehydrated salted meats like jerky — have increased by 18% among adults over the last five years, according to research firm NPD. And millennials, in particular those between 18 to 24 years old, are more likely than any other age group to munch on meat snacks throughout the day. Men eat far more meat snacks than women, NPD said, though women are increasingly eating the protein-packed snacks.

The increased consumption of meat snacks has directly affected the business world as well. Earlier this year, chocolate maker Hershey (HSY) bought beef jerky maker Krave, a deal meant to tap a category that is growing at a double-digit pace and is estimated to be a $2.5 billion opportunity in the U.S.

NPD said that while beef is the largest meat snack category, outpacing other options like salmon and bison, turkey jerky is the fastest growing. Cases of turkey jerky shipped to distributors and foodservice outlets soared by the triple-digits in the year ending April, compared to the same period in 2014.

And why are consumers getting a craving for more meaty snacks? NPD says 24% of adults say they look for protein on nutrition labels and 50% believe the best source of protein is animal protein.