What does Hershey want with a producer of artisanal jerky? 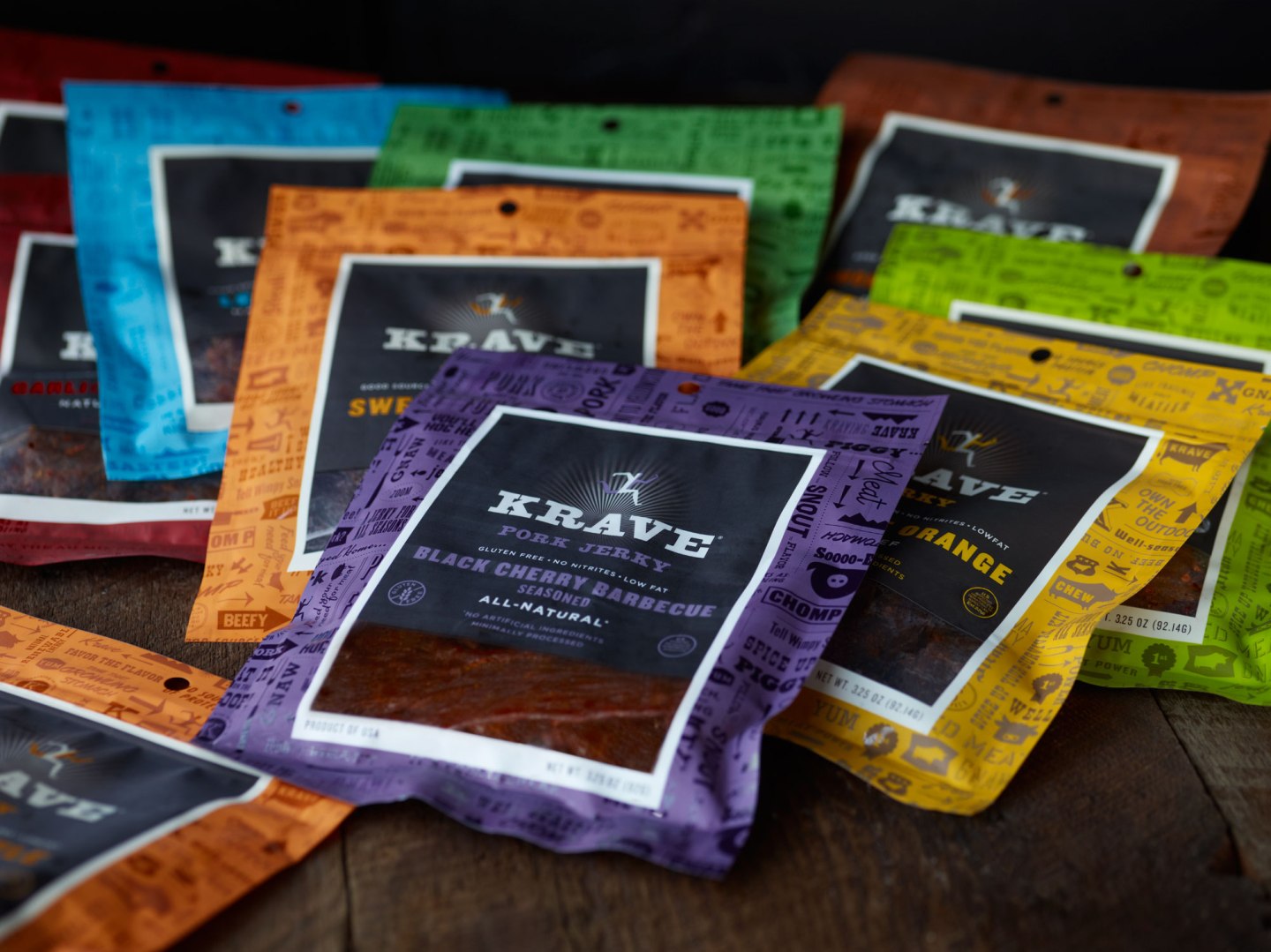 What does a company that makes chocolate want with a producer of artisanal jerky?

It’s a question that ran through the minds of many who heard the news Thursday that Hershey has agreed to acquire Krave, which makes beef jerky and other high-protein snacks.

In an interview with Fortune, Jon Sebastiani, founder of meat snack maker Krave, openly chatted about how excited he was to sell his company to Hershey, but demurred when asked if a chocolate kissed beef jerky could one day reach the snack aisle.

“I don’t know what the future will hold and if there will be a product that joins the two,” Sebastiani told Fortune. “I can tell you that we at Krave have dipped our product in chocolate and topped it with sea salt and it is an extremely good tasting product.”

While a Hershey-Krave candy bar, or conversely, jerky dipped in chocolate might not be in the pipeline, one thing is certain: the brands are now united. Hershey (HSY) on Thursday agreed to buy Krave to tap rising interest in meat snacks, an estimated $2.5 billion opportunity in the U.S. and a category that’s growing at a double-digit pace.

Sebastiani said he met with Hershey in the fall of last year, and in that initial meeting it became clear to him that the company had done its homework on the meat snacks category. He said that while private-equity firms and other publicly traded companies had expressed interest in the company from as early as 2012, the offer from Hershey was compelling as it was “a brand I am proud to be associated with.”

“This is a perfect time, with a perfect company,” Sebastiani said, adding Hershey can help accelerate the brand’s growth with its vast distribution network and top-notch supply chain. That scale is a reason why many startup food makers opt to sell after several years out on shelves — it just gets easier when you have a food giant backing your brand.

Sebastiani began to tinker with the idea of launching a meat snacks company when he was training for the New York City marathon in 2009. The Krave chief executive described himself as a casual runner, but still serious enough to aspire to lose a few pounds and get into the best shape he could for the race. He also opted to change his diet, and to trim his weight he decided to replace his daytime meals with jerky snacks.
[fortune-brightcove videoid=3989317674001]

Although he fell a bit short of his goal at the marathon (just missing the four-hour mark with a 4:01 finish), Sebastiani found success with his idea of meat snacks. With flavors ranging from basil citrus turkey to black cherry barbecue pork, Krave has generated about $35 million in sales over the last 12 months.

And Sebastiani intends to stay in the race as Krave looks to its next period of expansion under Hershey ownership. The startup founder says he and his team of 70 employees are going to continue to work for the candy company.

“We expect to continue to see a steep [growth] trajectory in the years to come,” he added.