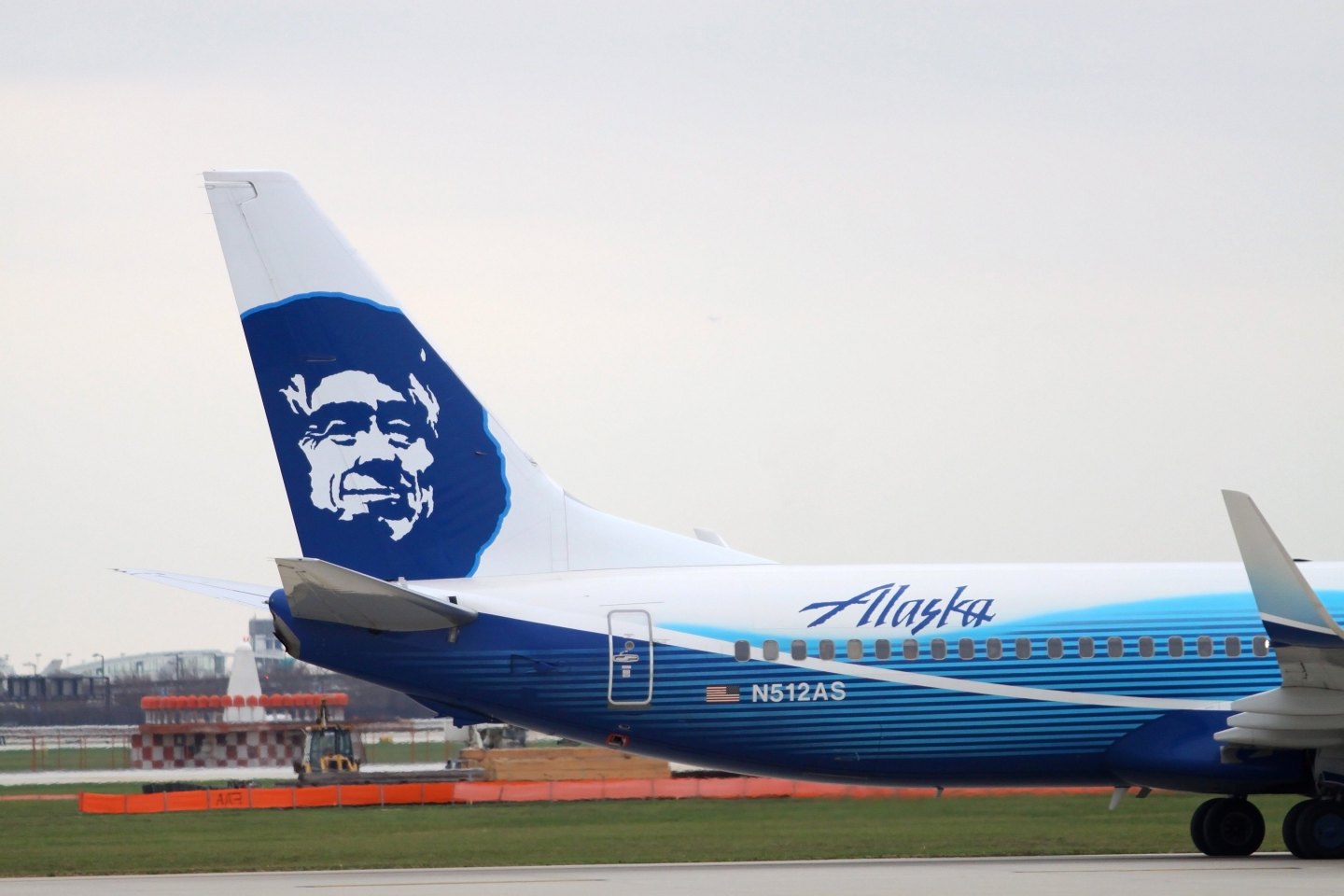 The U.S. Federal Aviation Administration along with members of the airline industry are holding private meetings to discuss how to better protect airplanes—whether they be big Boeings (BA) or corporate jets—from hackers, according to a report in the Wall Street Journal.

The meetings are supposed to help the aviation industry come up with design and testing standards that will help reduce aircraft cybersecurity risks. Airline security has been a hot topic over the past few months amid a series of hacking attacks on retailers, banks, and the government agencies.

Last week, a group of hackers were able to break into the computers of Poland’s busiest international airport, resulting in the grounding of ten airplanes.

Meanwhile, in April, a security researcher Chris Roberts claimed via Twitter that he could hack into the engine monitoring system of a United Airlines (UAL) aircraft. Because Roberts tweeted while on board a United flight, the airline blocked the researcher from boarding a connecting flight on another one of its planes and the FBI pulled him aside for questioning.

While being interrogated, Roberts reportedly admitted that he once hacked an airplane and caused it to fly in a sideways manner. But authorities didn’t immediately arrest Roberts, which suggests they had no immediate proof that he actually carried out the hacking.

Shortly after, United Airlines unveiled a program designed to award free frequent flier miles to potential hackers who could break into the company’s mobile applications and websites. The company said that the program would not be open to hackers wanting to crack into an airplane’s Wi-Fi or on-board entertainment or control systems like Roberts did.

According to the Wall Street Journal report, Boeing has also turned to outside security experts to uncover security bugs. As part of a security program, the airline maker is paying friendly hackers to break into the onboard software of its 787 Dreamliner.

For more on flying, check out the following Fortune video: