FBI claims security researcher hacked an airplane while in flight 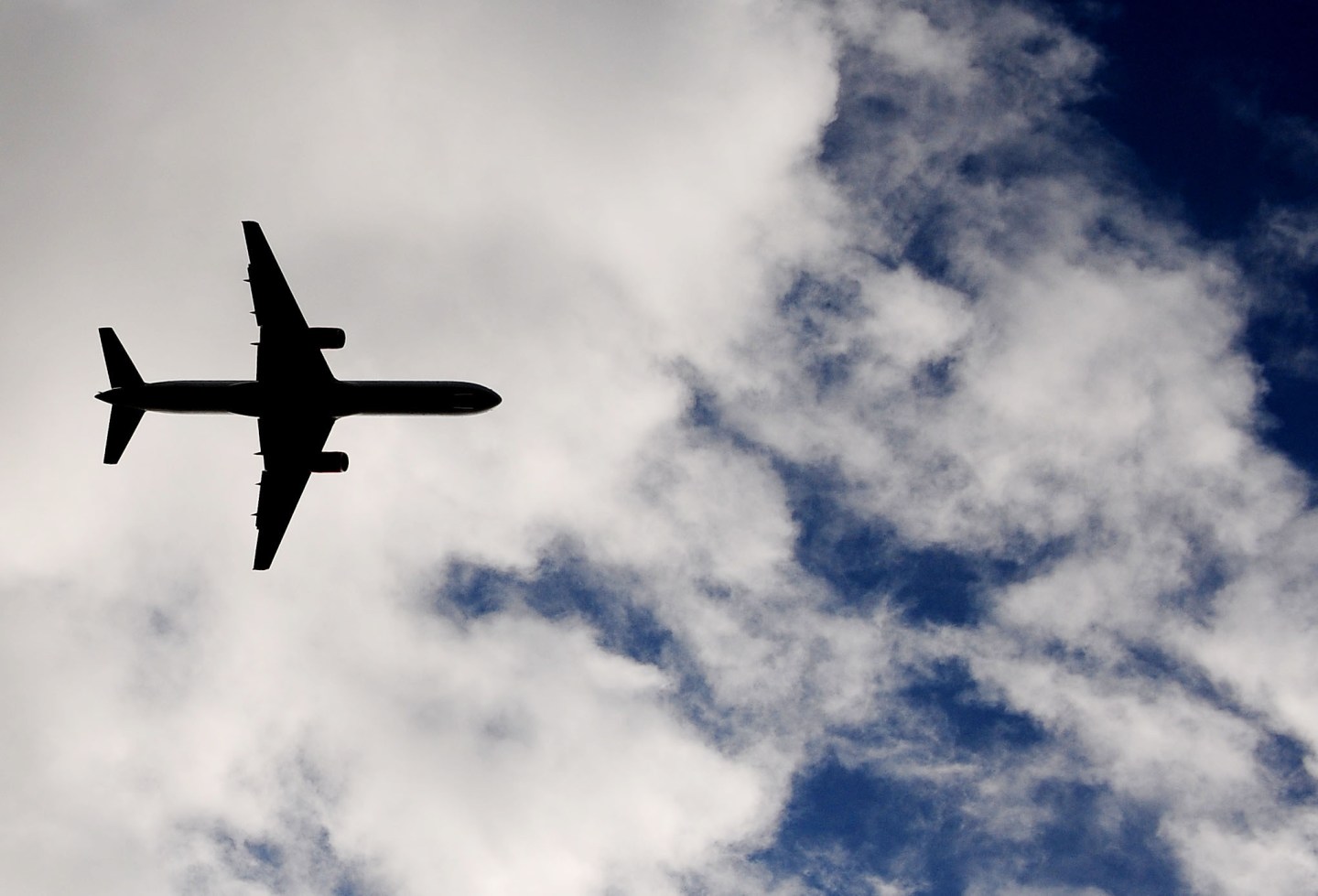 It’s one thing to joke about hacking into an airplane’s computer system. It’s another thing to actually do it, as highlighted by the attention a certain security researcher is getting.

Chris Roberts, with the security intelligence firm One World Labs, got himself into hot water with the FBI and United Airlines last month for cracking a joke about hacking into the United airplane he was flying on. Roberts was eventually yanked from the flight and detained by the FBI, who confiscated his computer equipment and questioned him about his knowledge of hacking planes through their inflight Wi-Fi or entertainment systems.

Roberts allegedly admitted to the FBI that he broke into the entertainment systems of various Boeing and Airbus airplanes between 2011 and 2014, according to a federal court document obtained by Canada’s APTN National News over the weekend. He was also quoted as telling the FBI that he was able to control an airplane at one point and caused it to temporarily fly in a sideways manner.

In reaction to the legal filings, some members of the computer security industry have distanced themselves from Roberts. Others have raised doubts about Robert’s claims and suggest that he may have been merely exaggerating his hacking abilities to the bureau.

In an interview with Wired after the court documents leaked to the public, Roberts said that the FBI took his words out of context about controlling the aircraft. But he wouldn’t elaborate further.

Still, it’s curious to note that the FBI has not yet arrested Roberts, which, considering the allegations in the court documents, would seem to warrant some sort of action if there is evidence.

Regardless of whether Roberts took control of an airplane, he does seem to be having fun with the attention he is getting from the episode. On Twitter, he cracked a series of jokes about the ordeal. Time will tell if the FBI or United Airlines finds them funny.

Ah, we can add in "Responsible for extinction of dinosaurs" to the ever increasing list of things I have done?? https://t.co/DnhFKeZW1l

For more on security issues, check out the following video from Fortune: