With layoffs at Leeo and Wink for sale, is the smart home crumbling? 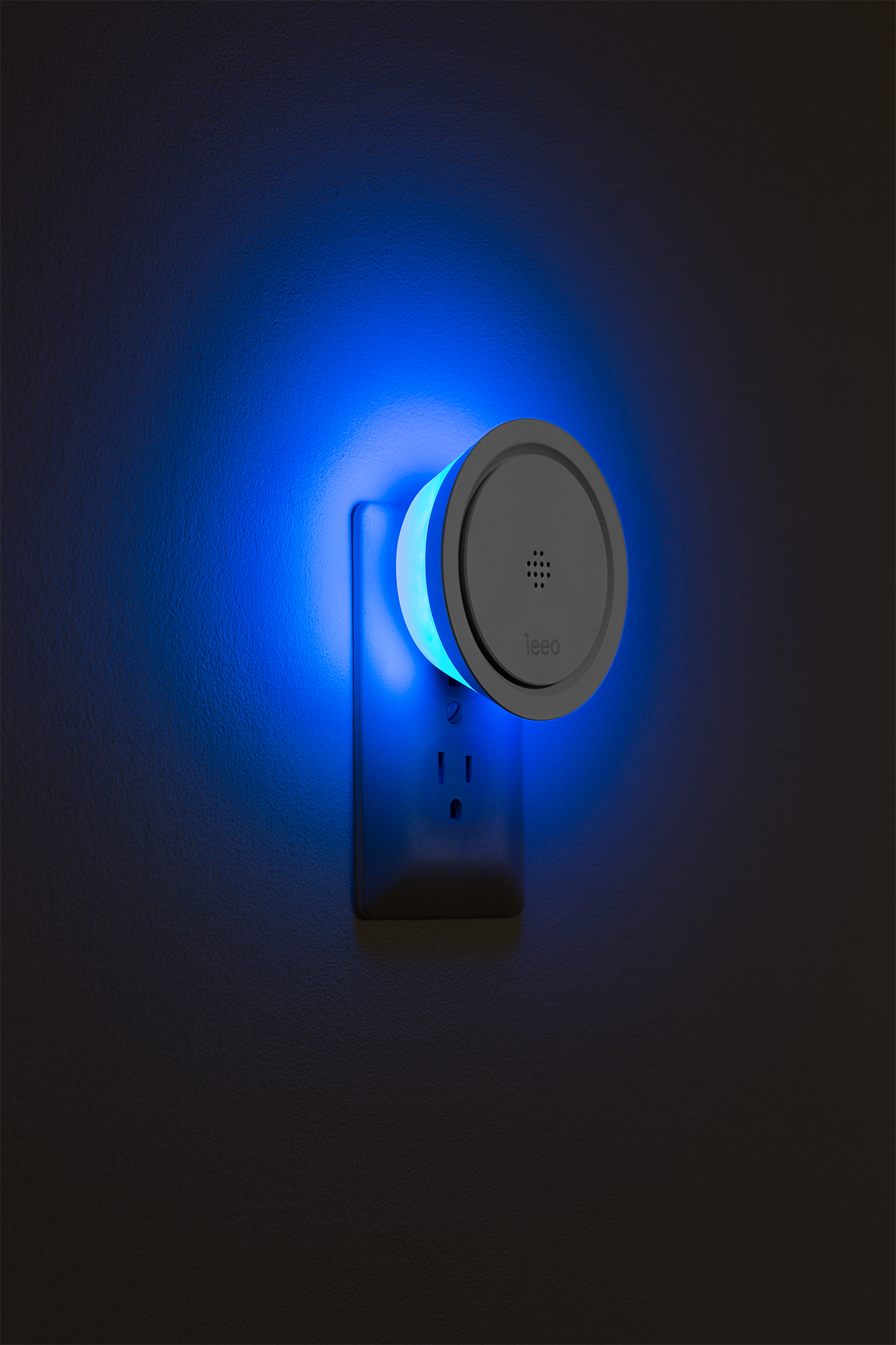 Leeo, a company that makes a connected nightlight that doubles as a smoke detector for the mobile era and has raised $37 million in funding, laid off about 30% of its staff Wednesday. Earlier this month, we reported that product manufacturing shop Quirky was unwilling to support its home hub software company Wink and it has put it up for sale, according to sources. Meanwhile, a home automation management device built by startup Ninja Blocks failed to raise funding and shut down.

Smart home startups like Goji and Plum are so late to market with their products that supporters who gave them money through their crowd-funding campaigns have given up on them. Goji’s smart lock was supposed to ship 18 months ago. Now the company is only shipping a small number of locks and plans to fulfill all other orders by August. Plum, a connected Wi-Fi light switch maker founded by the former head of CEDIA, the trade association for professional home automation installers, announced its product in early 2013 and plans to ship later this year. They were supposed to be ready in August 2013.

With $454 million invested in connected home companies last year, there is plenty of money riding on the smart home. According to CB Insights data, smart home startups took in a little over $1 billion in funding between 2012 and 2014.

But the real questions is whether mainstream homeowners are ready to buy into the idea of a connected home. One issue is that product delays and bad hardware such as the Wink’s glitchy interface undermines confidence in the sector. Potential customers inevitably end up thinking the technology isn’t ready and that they’ll have to spend hours hunting bugs in their locks, lightbulbs or appliances.

Another issue is the disconnect between what the smart home industry thinks people want and what people are actually buying. Mike Wolf, an analyst who covers the space, mentioned a looming smarthome shakeout in his blog. In a conversation over IM he offered a reason why there’s so much money coming into the sector, even as homeowners have seemed less eager to buy connected home gear.

“Here’s the paradox: While we may consider many of these devices ‘smart home’ products, the consumer doesn’t think that way,” he wrote. “They think they’re buying network cameras, thermostats and locks. We as an industry still haven’t presented a compelling reason to convince consumers to connect all these devices together.”

That’s one element, but another is the general glitchiness of the products themselves, which might be hurting mainstream adoption. The Wink platform, for example, was poorly reviewed and has several reported security breaches. In April, a security issue took thousands of users’ hubs offline and forced some customers to mail their devices to Wink to get them fixed. Even devices that performed well initially seem prone to problems over time as the startups building them work out kinks with their manufacturing and their apps.

Leeo CEO Adam Gettings says that he’s confident that consumers will adopt smart home devices, but that it’s still incredibly early. Leeo makes a night-light that also listens for your smoke alarm and texts or notifies you through the app when it goes off. “Only about 5% of households are using connected products and there are a lot of companies operating in that space, and no one knows when [the smart home] will reach the mass market,” he said.

So when it comes to the layoffs at Leeo, it makes sense that the company would want to keep itself lean in case it needs to make its cash stretch further. Currently, it’s readying itself to support a partnership with Comcast, that will see the nation’s largest broadband provider sell Leeo’s night-light.

Other connected devices from startups are also part of that Comcast partnership as the service provider continues to push the smart home on its customers. Comcast isn’t alone in trying to get in on this space. Retailers like Apple, Best Buy, Target, Home Depot and Staples are still stocking products from startups among those from the bigger manufacturers, even as some of those products fail to win over customers. For example, the initial Doorbot, a connected video camera for doorbells, was part of the launch of Staples smart home platform, but eventually was discontinued and revamped into the Ring doorbell after the Doorbot garnered so many complaints.

“I think that everything that’s happening is not the least bit surprising, and not even the least bit unexpected,” said Mike Harris, the CEO of Zonoff, a company that raised $32 million last December and provides the software for companies building home automation products. He’s confident that retailers are in the space for the long haul, even if consumers are slow to bite.

“What we’re finding with retailers is they are learning that these products are complicated … now they are focused more on the high quality players and brands that are trustable,” Harris said. “Since so many people have over promised and under delivered, they are being careful with who they are signing partnerships with.”

But Harris said retailers are continuing to expand the shelf space for smart home products, and he doesn’t expect that to change. But the costs to a startup trying to serve retailers is pretty significant, which means it’s a challenge for startups that don’t have a lot of money. It’s fairly common that big-name retailers want startups to provide them with between 10,000 and 50,000 units of the product (the 50,000 is if the product launched nationwide). At with manufacturing costs of $100 or, that adds up really quickly.

“That’s an enormous amount of money to sit in inventory and that’s where their money is going,” Harris suggested. “It’s going into hardware to aggressively fill the channel.”

So while there is almost certainly going to be a shakeout among the many crowd-funded, one-off connected devices, such as the fart sniffing sensor —yes, there is such a thing— there’s also a sense among startups building hardware that they will need a lot of money. Not only will they need a lot, they may need it for a long time before their products find favor with the mainstream consumer.