Email marketing is alive and well, at least for now 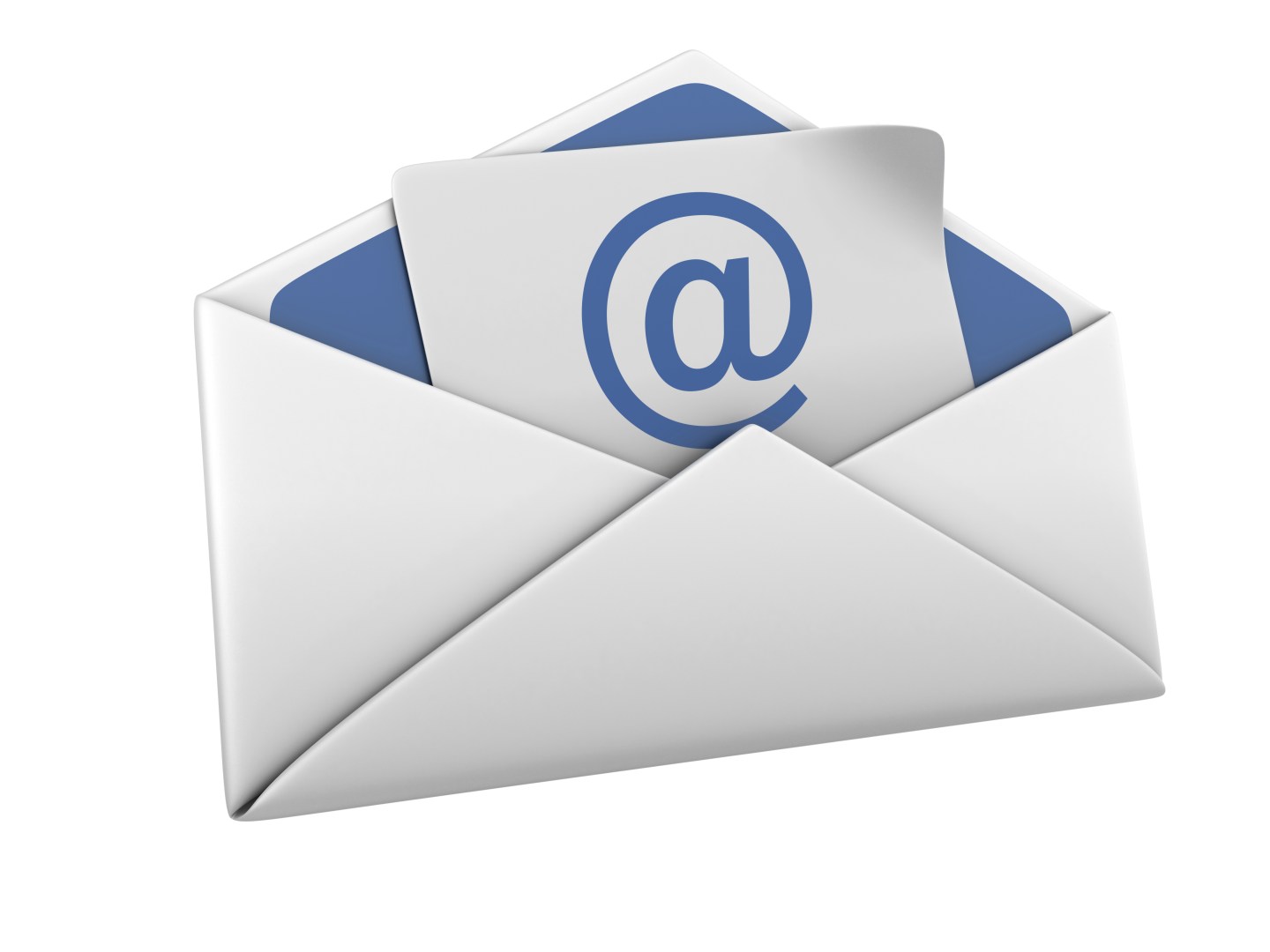 It’s the inspiration of new services launched this spring by Square and GoDaddy. The catalyst for NetSuite’s largest acquisition closed last week. The motivation for a monster $250 million round last April for Campaign Monitor. The fuel for HubSpot’s respectable, $125 million initial public offering last October. The list goes on.

Yes folks, social may be sexy, but email delivers—in terms of both customer acquisition and retention. Clearly, that’s not lost on either investors or marketers even though the space doesn’t usually garner as much media coverage as the latest social analytics innovation or this month’s marketing automation breakthrough.

“Email is the thoroughbred in many marketing portfolios. Newsletters are resurging, the death of email has been inaccurately reported,” Campaign Monitor CEO Alex Bard told Fortune in early June. His company counts Coca-Cola, Disney and Fitbit among its roughly 120,000 customers. Campaign Monitor figures spending on email campaigns will grow 20% annually, reaching $6.5 billion by 2018.

Sure, he’s biased, but there are plenty of metrics to back up his argument. The most compelling one is tied to response rates. One of Bard’s favorite stats: for every $1 spent on email marketing, there’s an average return of $44.25. (The source for that revelation is the Direct Marketing Association.)

Historically speaking, that’s especially true for smaller businesses. Hence the new services recently from Square, which sees email as a vehicle for driving foot traffic into stores; and GoDaddy, which now integrates email marketing services with its platform for managing websites.

“Email marketing is a proven tactic for small business and one that continues to be heavily used despite the rise of numerous other channels,” said Greg Sterling, vice president of strategy and insights at Local Search Association, in a statement. “Yet, business owners need to step up the sophistication of their campaigns in the midst of mobile migration, increased complexity, and competitive noise in the broader market.”

Two themes that will dominate developments in email innovation in coming months: how seamlessly a service can be integrated with other campaign touch points, especially mobile initiatives; and how personal any given message can become.

To achieve the latter, Campaign Monitor spent some of its hefty venture capital infusion late last year to buy GetFeedback, which specializes in online surveys completed on mobile devices. “When we talk to our customer audience, they ask for survey integration as the one of the most important integrations we can support,” Bard said. “It’s about sending the right message to the right person, in the right context.”

Meanwhile, integration was a primary motivation for NetSuite’s $200 million for Bronto Software acquisition. “Just as customers demand seamless cross-channel shopping experiences, they increasingly expect companies to communicate consistently through all of their digital experiences—on site, at stores, in email or through social or mobile,” NetSuite CEO Zach Nelson said when the deal was announced in April.

One big wildcard for the next decade, of course, is the fast and furious rise of messaging. It’s by far the dominant electronic communications method among teenagers, used by almost 91% of all teen mobile phone owners. The average volume sent is 30 messages daily. Far fewer use email regularly, at least to communicate with each other.

Then again, when teens do visit their inbox, they’re doing it for far different reasons than their parents. If anything, it might be easier to capture their attention there.

That brings me to one final point: the percentage of marketing emails being opened on mobile devices grew 12% in the first quarter. It now accounts for approximately 45% of all email clicks analyzed by service provider Yesmail. “The smartphone has forever shifted the consumer’s path to purchase and has become the new normal for consumers; it’s not just a seasonal trend anymore,” said Yes Lifecycle President Michael Fisher.