Here’s exactly how much Apple is paying record labels 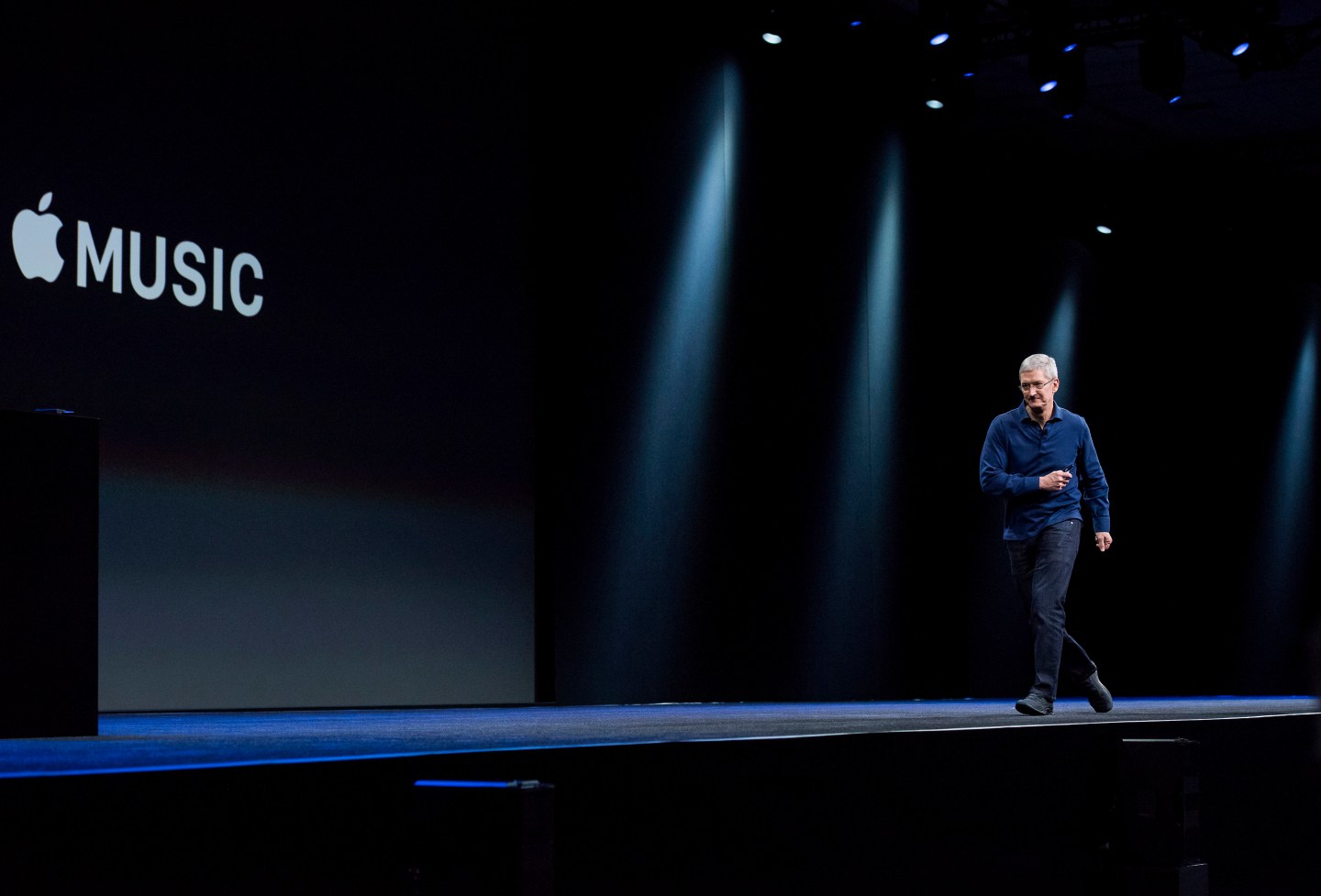 Apple has plenty to worry about as it launches its Spotify-competing streaming music service, Apple Music, without also facing charges that it’s ripping off musicians.

But Apple (APPL) appears to be heading for that sort of criticism by letting the public know that it’s paying more of it’s $10-per-month subscription revenue to rights holders than the industry standard.

According to a report in ReCode, “In the U.S., Apple will pay music owners 71.5 percent of Apple Music’s subscription revenue. Outside the U.S., the number will fluctuate, but will average around 73 percent.”

According to Apple, that’s a bit higher than the industry standard of 70%, but the company is making that concession in part because it’s offering its service for a free-trial period of three months, during which rights-holders will not be compensated.

The actual musicians who write and produce the music shouldn’t get their hopes up for a big payday, however. A recent report in Music Business Worldwide revealed that the reason many musicians have publicly complained about their compensation from streaming services is that record labels are simply keeping the money for themselves.

Spotify and other streaming services might be paying large shares of their revenues to rights holders, but artists in France, for example, only see about 7% of the total payout when all is said and done.