Here are 7 people who returned their Apple Watch 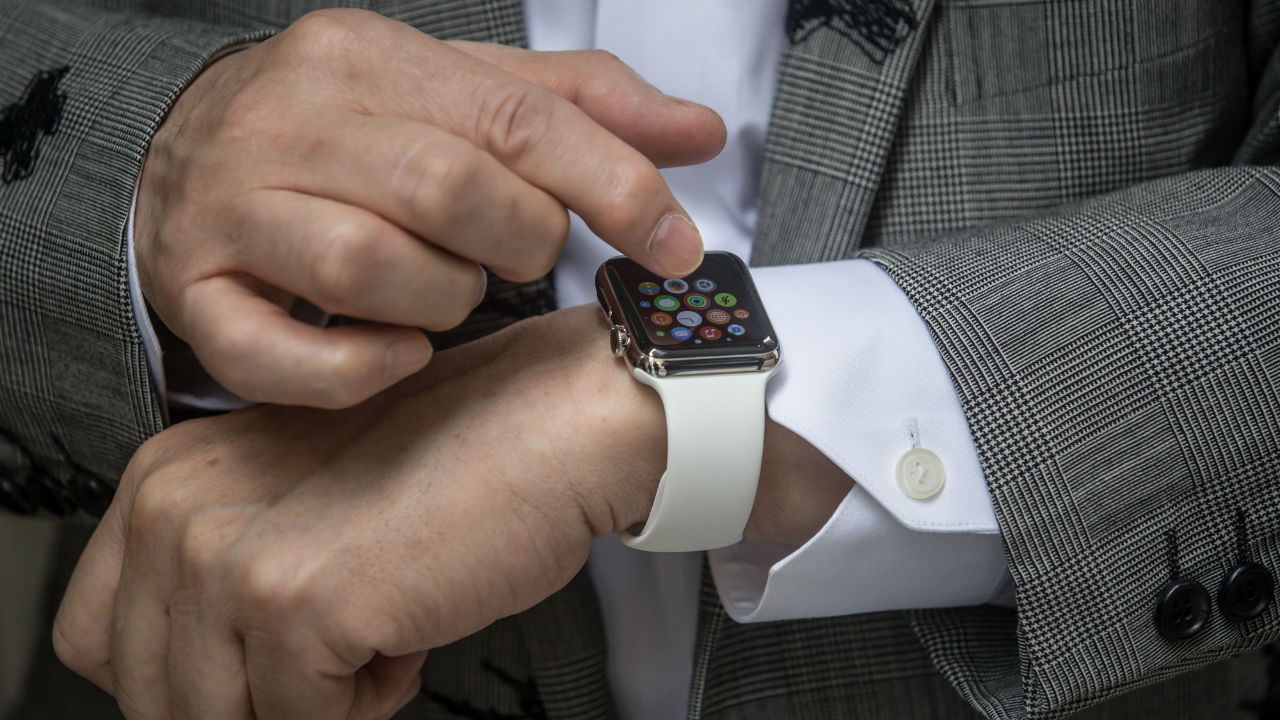 Is this a trend?

After the New York Times published fashion writer Vanessa Friedman’s charming piece about “breaking up” with her Apple Watch, I searched the Web for similar stories. I found a few. Not as many as I expected.

Vanessa Friedman, New York Times. I am breaking up with my Apple Watch. The relationship was, despite all expectations, not what I needed. All the focus on San Francisco and Apple’s next big innovation this week (streaming!) made me realize it was not playing my tune. Still, I will never regret the weeks we spent together. They taught me some valuable truths about myself. Like, for example, that I do not want to be defined by a talking point on my wrist. June 10, 2015

Jay Yarrow, BusinessInsider. After just over a month with the Apple Watch, I’m ready to move on if someone wants to take it off my hands at the right price. June 4, 2015

Chris Walters, policygenius. “Do not put something that measures time onto a device that forces the user to wait.” “Do not create a device that turns itself off repeatedly while the user is trying to use it.” In my world, these two rules would be common sense even to a baby. But at Apple thinking is different, and therefore the Apple Watch is a beautifully made object that is fundamentally opposed to my design principles. And that’s why, after two weeks of wearing an Apple Watch Sport model, I’m returning it. May 25, 2015

Mark Sullivan, VentureBeat. For me the Watch already had a few strikes against it before I even put it on. I generally don’t like to wear things around my wrist. I also had reservations about adding yet another piece of tech to my life with the potential to distract me even more… In the end, I decided that the Apple Watch doesn’t quite earn its place on my wrist. While I appreciate the elegant design of both the hardware and the software, I really don’t miss the Watch when I’m not wearing it. May 15, 2015.

Colin Berkshire, TalkingPointz. I was one of the first people to get an Apple Watch. Not surprising since I have an iPhone 6 plus, use a retina MacBook Pro, and my office has a 27” iMac with a 5K display. I’m an Apple guy. So, of course, I purchased an Apple Watch. I hated it. Just absolutely hated it. Let me count the ways… I really could go on and on. I hated it. I found after a few days I was just not using it. Thank goodness for money-back policies. May 15, 2015

Ray Sharma, Toronto Globe and Mail. Before buying an Apple Watch, I had hoped it would be the device that would truly vault us into the new Internet of Things world and that it would herald a new generation of software development. But it wasn’t. May 14, 2015

Scott Kelby, Photoshop Insider. I can’t believe it has come to this, after not even two full weeks, but I either have to dump my Apple watch and go back to my Fossil watch, or I’m literally going to have to buy a 2nd Apple watch because the battery life issue is ruining the entire Apple Watch experience for me. By having a 2nd watch, I could keep one on the charger, and then each day or so swap the watches, so one would always be charged. I am not kidding. May 8, 2015

The piece that struck the deepest chord was Friedman’s. By Saturday morning it had drawn 530 comments from New York Times’ readers. Their favorite (and mine):

“A good and sensible argument. Brought to mind a line I saw recently, attributed to Ellen DeGeneres: ‘Do we have to know who’s gay and who’s straight? Can’t we just love everybody and judge them by the car they drive?’” — Mark.

For the record, I’m returning the Watch that Apple loaned me. I’m keeping the one I bought.