Shares of this fast food chain are soaring today 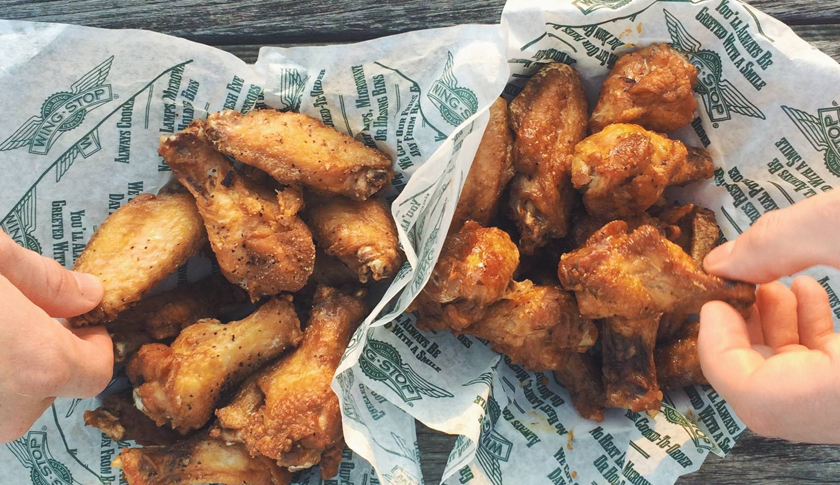 Shares of Wingstop (WING), a Dallas-based chicken wing restaurant chain, rose nearly 70% in their market debut on Friday, valuing the company at $914 million.

Wingstop, which operates over 750 “pre-jet” aviation-themed restaurants in the United States and six other countries, makes chicken wings in a dozen quirky flavors, ranging from the spiciest “atomic” to least-spicy teriyaki.

Football and chicken wings have a long shared history.

About 1.25 billion wings were thought to have been devoured during Super Bowl XLIX in February, according to the National Chicken Council.

Wingstop’s listing coincides with a revival in U.S. restaurant stocks as low gas prices and a brighter job maket encourage Americans to dine out.