Is happiness just a lie we tell employees? 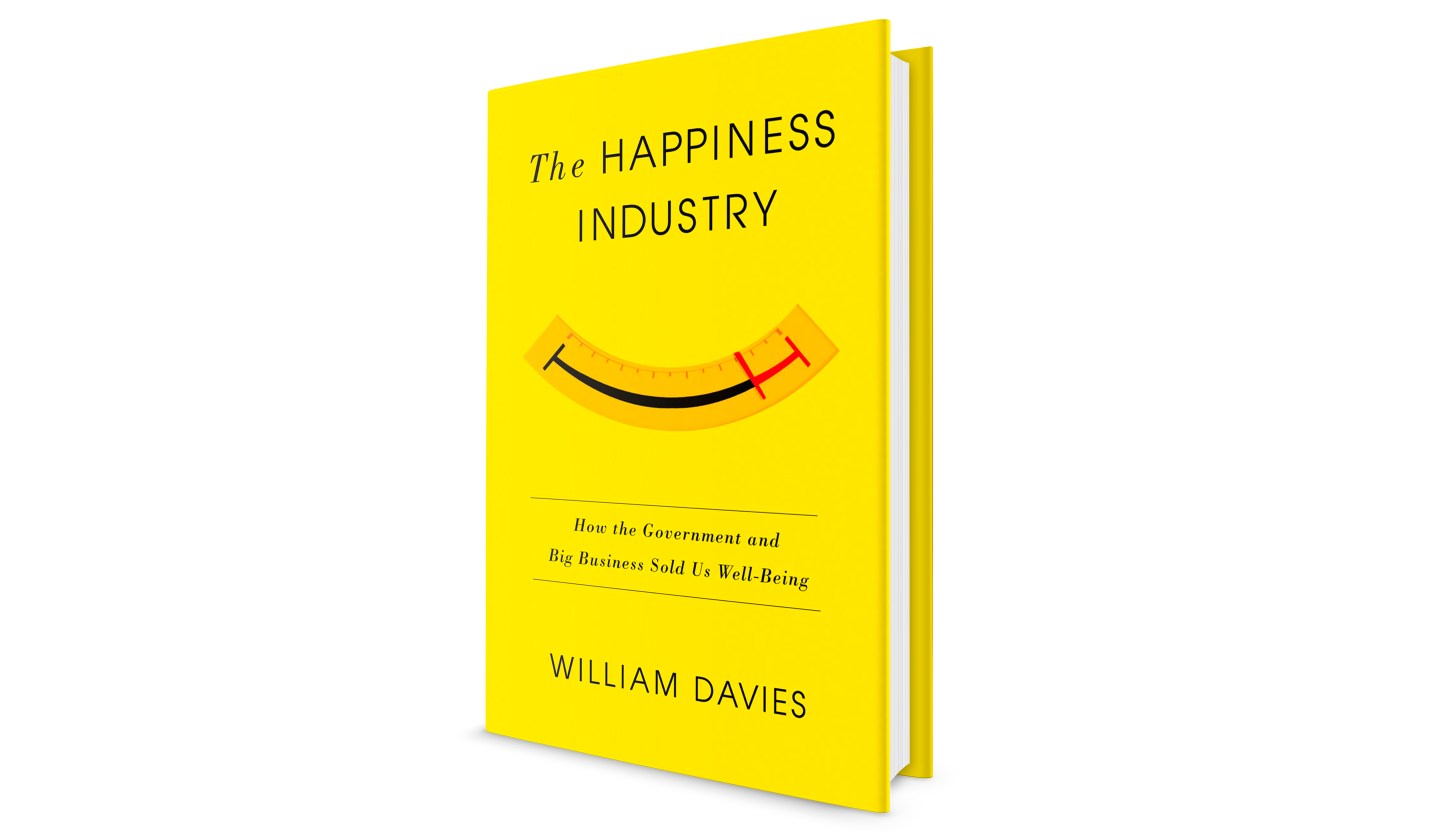 Americans are trying—really, really hard—to be happy. From mindfulness apps, to appointing chief happiness officers, to slapping on wearable devices that track our sleep, eating, and exercise habits, reading more self-help books than you can count, and, of course, seeking cognitive behavioral therapy and antidepressants, there is very little we won’t try. Heck, even Pharrell Williams got in on the act. His single, “Happy,” topped the charts in 2014.

And yet, for many of us, all of this running around trying to be happy hasn’t yielded much. Depression costs workplaces billions every year in lost productivity. And antidepressant use in the U.S. has skyrocketed over the past few decades, according to the CDC.

If anything, the focus on measuring and evaluating our happiness may be one of the primary obstacles to achieving anything resembling contentment, according to sociologist William Davies’ recently published book, The Happiness Industry. Davies ties the rise of happiness science to the needs of the modern corporation and government. Over the past century or so, worker productivity began to hinge less on physical stamina alone and increasingly on emotional health. The consulting industry was born to offer corporations solutions to such problems, and they, naturally, needed a way to prove that they delivered the goods. Under pressure to be more business-minded, government quickly followed suit, evaluating social programs for the needy based on their so-called return on investment.

But measuring happiness presents major challenges. For one, there’s no universal definition of happiness and, thus, no authoritative way to measure it. The other big problem: all of this attention toward happiness measurement has put inordinate pressure on individuals to improve themselves, when they may actually be just fine the way they are. “The risk is that this science ends up blaming—and medicating—individuals for their own misery, and ignores the context that has contributed to it,” Davies writes. In other words, the world we have created may need changing, not the poor saps struggling to get by.

A version of this article appears in the June 15, 2015 issue of Fortune magazine.