What Bitcoin consolidation in Mexico tells us about the industry 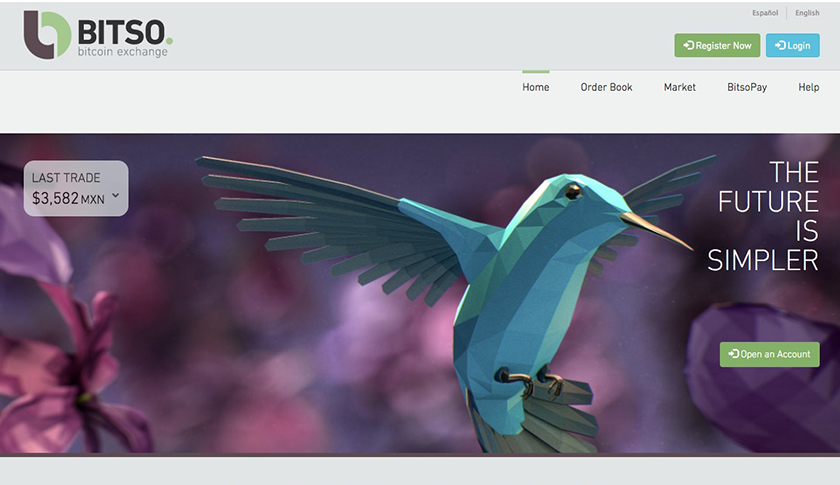 Bitso, the larger of the two parties, is still a very small operation. As bitcoin news site Coindesk reports, Bitso’s trading volume in the last 24 hours amounted to 33.4 BTC—less than $10,000 worth of bitcoin—which is less than 1% the size of the leading U.S. bitcoin exchange, Coinbase.

So why is this important? Bitso buying Unisend is an effort to achieve scale in the burgeoning bitcoin market in Mexico. It is also a sign of further consolidation among bitcoin exchanges, which began cropping up across the world in the last two years. (For example Coinbase, which grabbed an investment from the New York Stock Exchange, got a considerable deal of attention when it launched.)

When Coinsetter announced its acquisition of Cavirtex in April, Coinsetter CEO Jaron Lukasiewicz told Fortune, “We expect to do and see more of this. I look at this as the beginning of a broader consolidation of the space.” He may have been precisely right.

Bitso CEO Pablo Gonzalez echoed the sentiment, telling Coindesk today, “Consolidation makes sense at this point, in preparation for the huge potential that we see coming with remittance partners poised to begin activity over the bitcoin rail.”

This lawsuit could sink one of the hottest bitcoin companies

Switzerland is a bitcoin capital. But a banking capital?