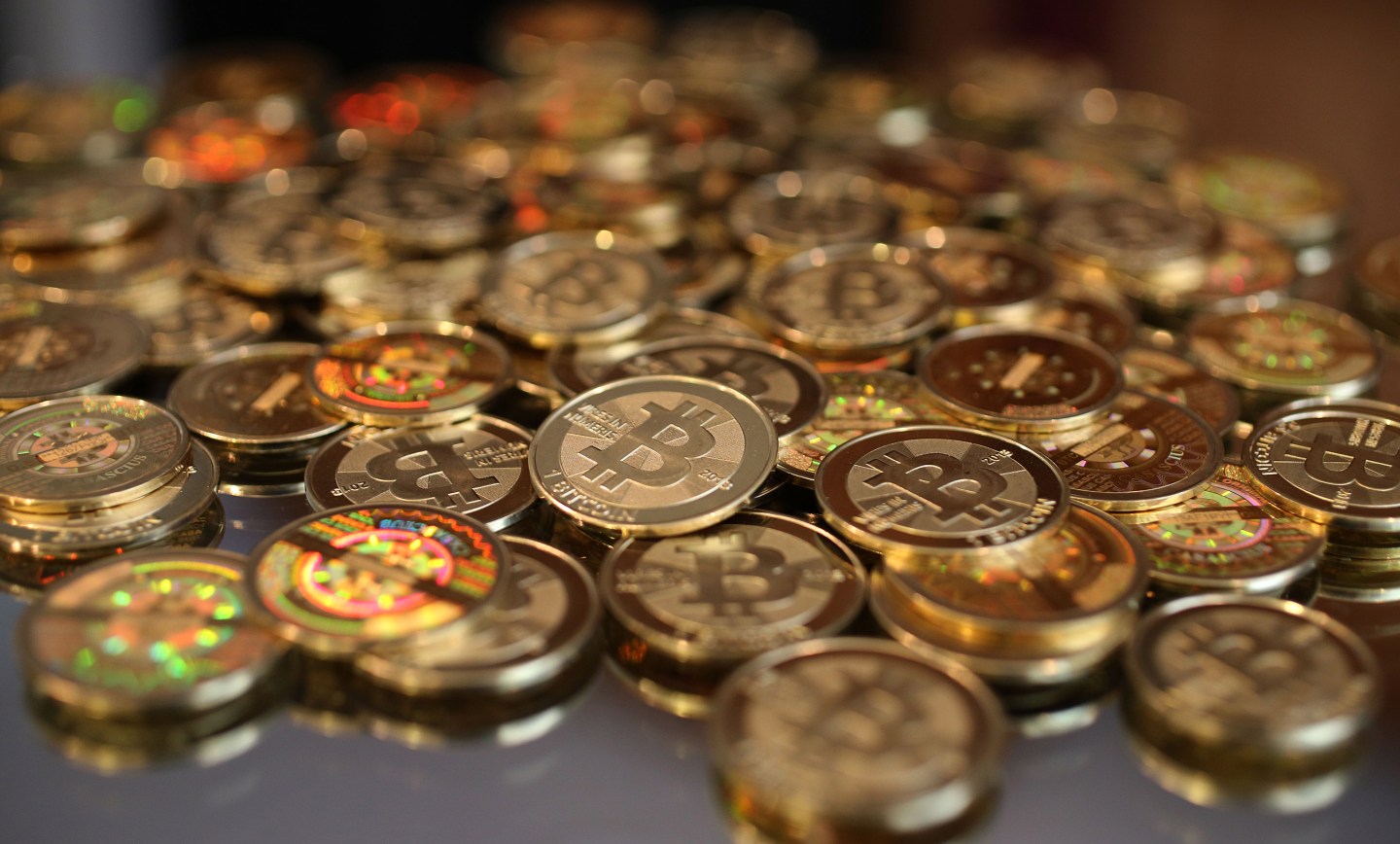 Coinbase has raised $75 million in Series C funding, in what is believed to be the largest-ever funding round for a Bitcoin-related company.

“Our original goal at the beginning of October was basically to raise around $50 million at a reasonable valuation,” says Coinbase co-founder Fred Ehrsam, who declined to elaborate on ‘reasonable.’

Ehrsam adds that earlier rumors of a $100 million target at a significantly higher valuation were unfounded: “I don’t entirely know where all of that came from, except that people in the Bitcoin community try to over-hype everything because everyone has a stake in Bitcoin.”

Coinbase’s fundraising success — particularly from established financial groups like NYSE and BBVA — must be welcome news to that community, which has seen the value of Bitcoin erode by around 75% over the past year. Ehrsam says that the price decline did not affect investor interest, and optimistically suggests that it will ultimately improve the Bitcoin ecosystem by teaching important lessons about cyclicality and expense management to cryptocurrency miners.

“Price volatility isn’t good for certain uses of Bitcoin but, in that same time period, we went from 600,000 users to 2.1 million users, so it hasn’t caused the number of people signing up on our site to go down,” Ehrsam says.

Coinbase has now raised over $105 million in total VC funding since its 2012 formation. It currently employs around 100 people (50 of whom are full-time in the company’s San Francisco headquarters), and is hoping to soon roll out a new sort of site for outside developers who want to build apps on top of Bitcoin.