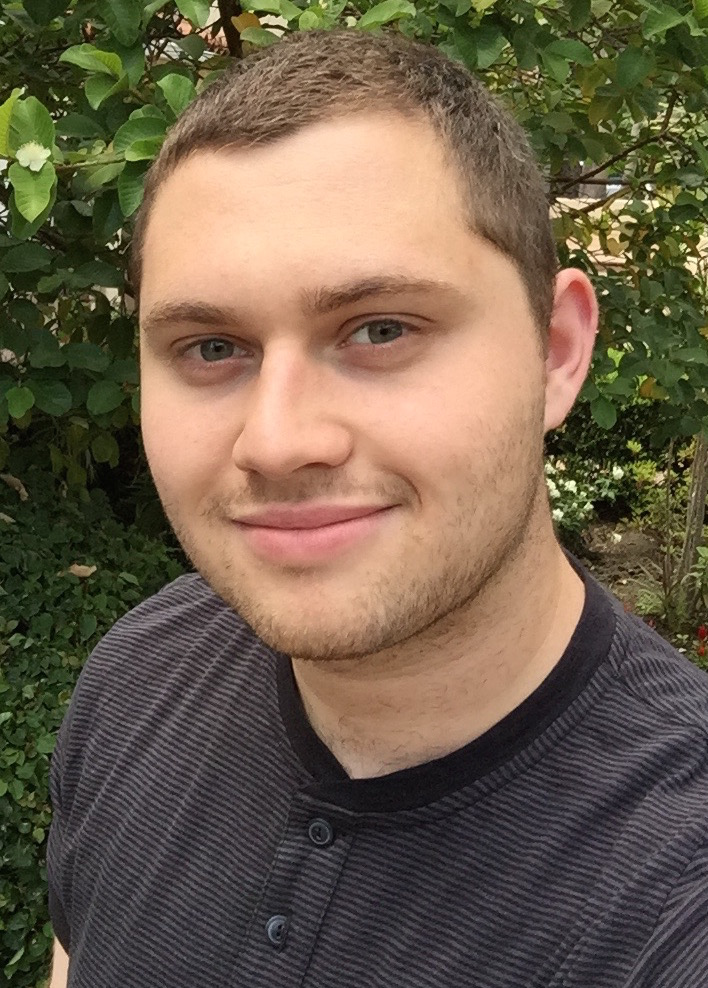 John Gruber and Joshua Topolsky, two of the best reporters in the business, were riffing on the air last week about what Apple would have done to Mark Gurman if WWDC were a spy movie and Apple a truly evil corporation.

Something terrible. Cut brake line. Bullet in the back of the head. Murder.

Young Mark Gurman, as Gruber calls him, took it as the compliment it was. At 21, a rising senior at the University of Michigan, he’s no longer the teen blogging phenom I profiled three year ago. He’s not much of a secret either. When Techmeme last month began listing authors by how frequently they are linked to from news and social media sites, Gurman topped the list, ahead of reporters at the Wall Street Journal, TechCrunch and Re/Code. He’s become a one-stop shopping site for mainstream media trying to keep up with Apple news. His work was cited in more than two dozen posts on Fortune.com in May alone.

“He’s been kicking ass on secret Apple stuff,” says Gruber, whose WWDC walkup podcast was a 130-minute conversation with Gurman. “I think he’s done a better job than anyone who’s ever tried to do it.”

There’s no magic to it. Gurman has good sources in both the developer community and within Apple, and he works them relentlessly. I confess that I was skeptical in January when he reported on 9to5Mac that four ports would be replaced with one in Apple’s next MacBook. I should have known.

But it’s at WWDC that Gurman’s shoe-leather reporting shines brightest, and he’s worked this year’s event harder than ever. If you want to know what’s coming Monday — or at least what’s expected — you might as well start with the round-up Gurman published Friday. It’s the post everybody else is linking to, including Wall Street analysts.

I caught up to Gurman on Saturday at his parents’ home in Los Angeles where, lacking an invitation from Apple, he will watch Monday’s keynote remotely. He’s got one more year in Michigan, where he’s taking a lot of technical courses — software design, server structure, data analysis — at the School of Information. To carve out more time for coursework he cut back this year on day-to-day rumors to focus on the big scoops. After graduation he’s thinking about business school — he likes Stanford — and relocation to San Francisco or New York.

He’s cagy about what comes next. Perhaps a start-up. Perhaps television, where someone like Gurman who knows what he’s talking about would be a welcome relief from today’s talking heads.

“I like the spotlight,” he says. “I feel like I’m capable of bigger things than just writing about Apple.”