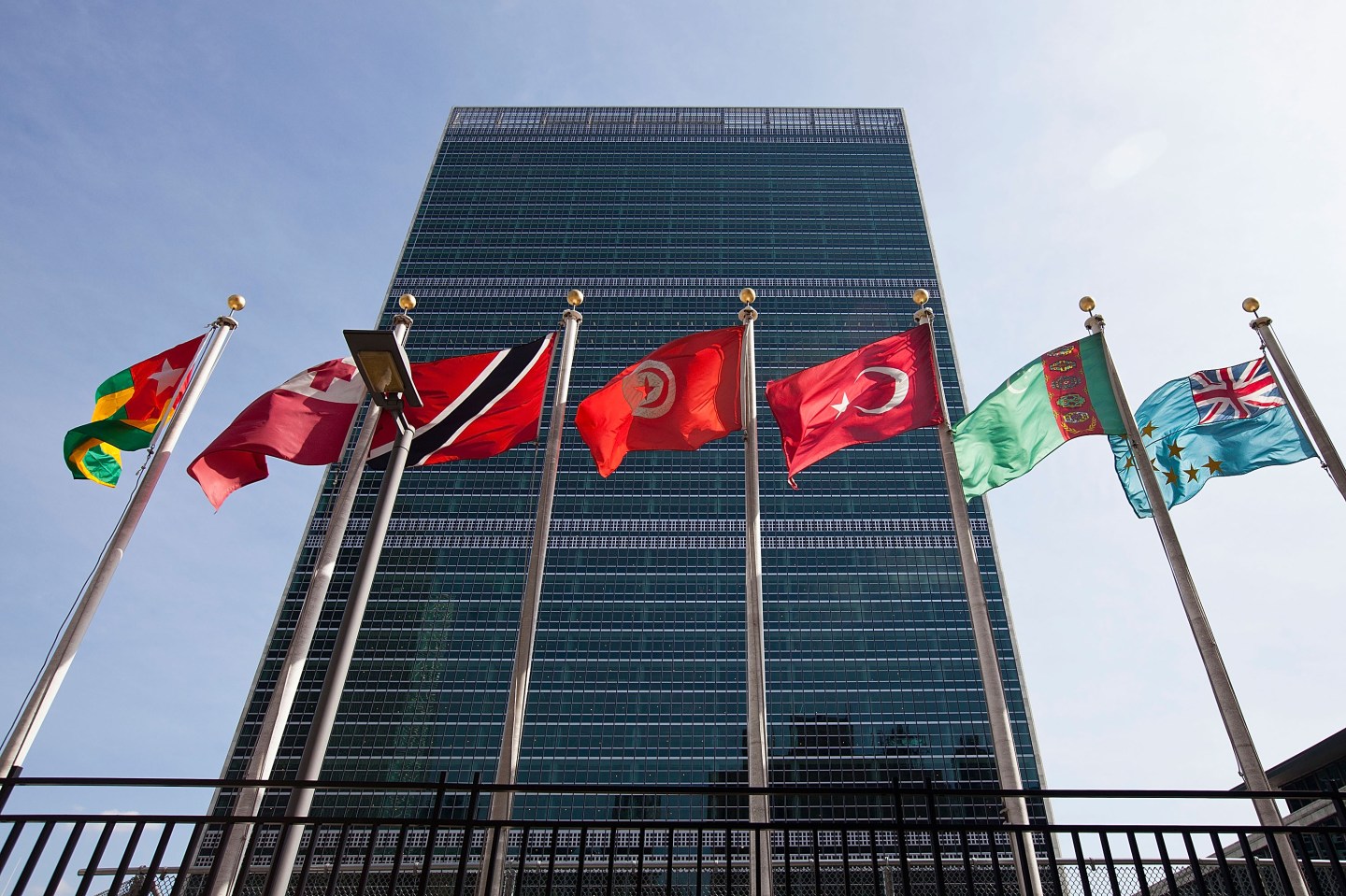 The battle between members of law enforcement who stand opposed to strong encryption and those who champion the data-scrambling technology continues. But a new report from the United Nations has weighed in, saying that encryption is crucial for human rights and freedom of speech.

“Encryption and anonymity, separately or together, create a zone of privacy to protect opinion and belief,” writes U.N. special rapporteur David Kaye, author of the report. Kaye explains that the U.N. Human Rights Council believes that private communications “shield an opinion from outside scrutiny, particularly important in hostile political, social, religious and legal environments.”

In a nutshell, encryption technology makes messages sent between multiple parties unreadable to unintended recipients through the help of specialized algorithms that cloak the data. The U.S. government has been publicly opposed to the way many tech companies like Apple (AAPL) and Google (GOOG) have baked the protection into their products, like the Apple iPhone.

Attorney General Eric H. Holder said last year said that encryption technology prevents the U.S. government from performing investigations into criminal activity. The U.S. government, along with both the U.K. and Chinese governments, have called for tech companies to install “back-doors” into their products that would allow government investigators to read the scrambled data.

The U.N. report counters that notion of encryption impeding government investigations. Kaye writes that “Governments have at their disposal a broad set of alternative tools, such as wiretapping, geo-location and tracking, data-mining, traditional physical surveillance and many others, which strengthen contemporary law enforcement and counter-terrorism.”

Additionally, Kaye notes that governments often use the same type of encryption for their own undercover operations, while essentially calling for other organizations not to use the tech.

What’s also interesting in the U.N. report is the fact that Kaye mentions the roles of corporations in encryption and their role in “advancing or interfering with privacy, opinion and expression, including encryption and anonymity.” He cites the fact that Internet service providers, telecom companies, and cloud services are all “intermediaries” that “promote, regulate or compromise privacy and expression online” with their actions.

While Kaye says that focusing on the role of corporations goes “beyond the scope” of the U.N. report, he makes it clear that he believes they should “protect their users’ security online.”

Silicon Valley has seen a wave of encryption-focused startups landing large investment rounds over the past few months, coinciding with the recent big data breaches that have impacted major companies like Sony.

With tech companies showing no signs of slowing down their use of encryption as well as investors plunking down cash on companies developing the tech, this on-going squabble between government and the corporate sector is sure not to end anytime soon.