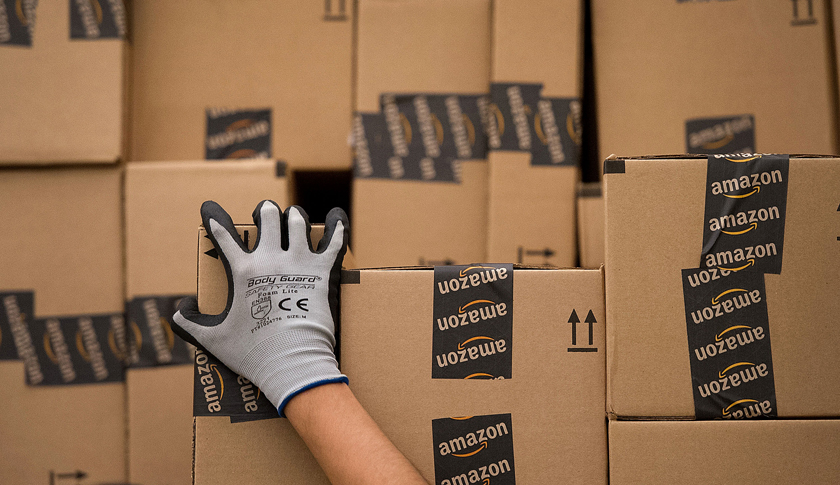 Retail’s delivery wars are about to get hotter.

Amazon.com (AMZN) on Thursday started offering free same-day delivery in certain cities to members of its Prime subscription service. It’s the latest volley by a retailer looking to one-up rivals with ever-faster and ever-cheaper service.

The online retailer now lets Prime members in 14 metropolitan areas — including New York, Los Angeles, Chicago, Dallas, San Francisco, and Philadelphia — place an order of at least $35 from an assortment of 1 million different items, as late as noon in most of those cities, and get it that day by 9 p.m. for free, eliminating the $5.99 fee members previously paid. The $9.98 basic fee and 99-cent-per-item charge for non-Prime members will remain. (Prime members pay $99 a year and get free unlimited two-day shipping.)

Amazon is also expanding the markets that will have access to same-day delivery, adding San Diego and Tampa Bay.

The move comes as Amazon looks to keep its edge over traditional retailers like Macy’s (M) and Nordstrom (JWN), which are testing same-day delivery (for a $15 fee) and investing heavily to grab their share of the e-commerce market.

Amazon has tested the patience of many investors by spending on tech at the expense of profits. But that has helped the e-commerce giant keep ahead of the competition: Macy’s, for example, only got around to piloting same-day delivery in a meaningful way in a few key markets last fall, in partnership with Deliv.

“This is an output of the investment we’ve been making over the last 10 years,” Greg Greely, vice president of Amazon Prime, told Fortune in an interview.

Amazon, which first piloted same-day delivery in 2009, right before Christmas unveiled a one-hour service in parts of Manhattan. It is also offering grocery delivery in a few metro areas.

Walmart (WMT) and Target are each spending billions on tech and using their ubiquitous stores to speed delivery. Nordstrom, which is spending $1.5 billion on further building up its e-commerce firepower in the next few years, is also testing same-day delivery in a few markets. Nordstrom is also piloting something Amazon can’t do without a fleet of stores: testing curbside pickup at 20 of its luxury department stores.