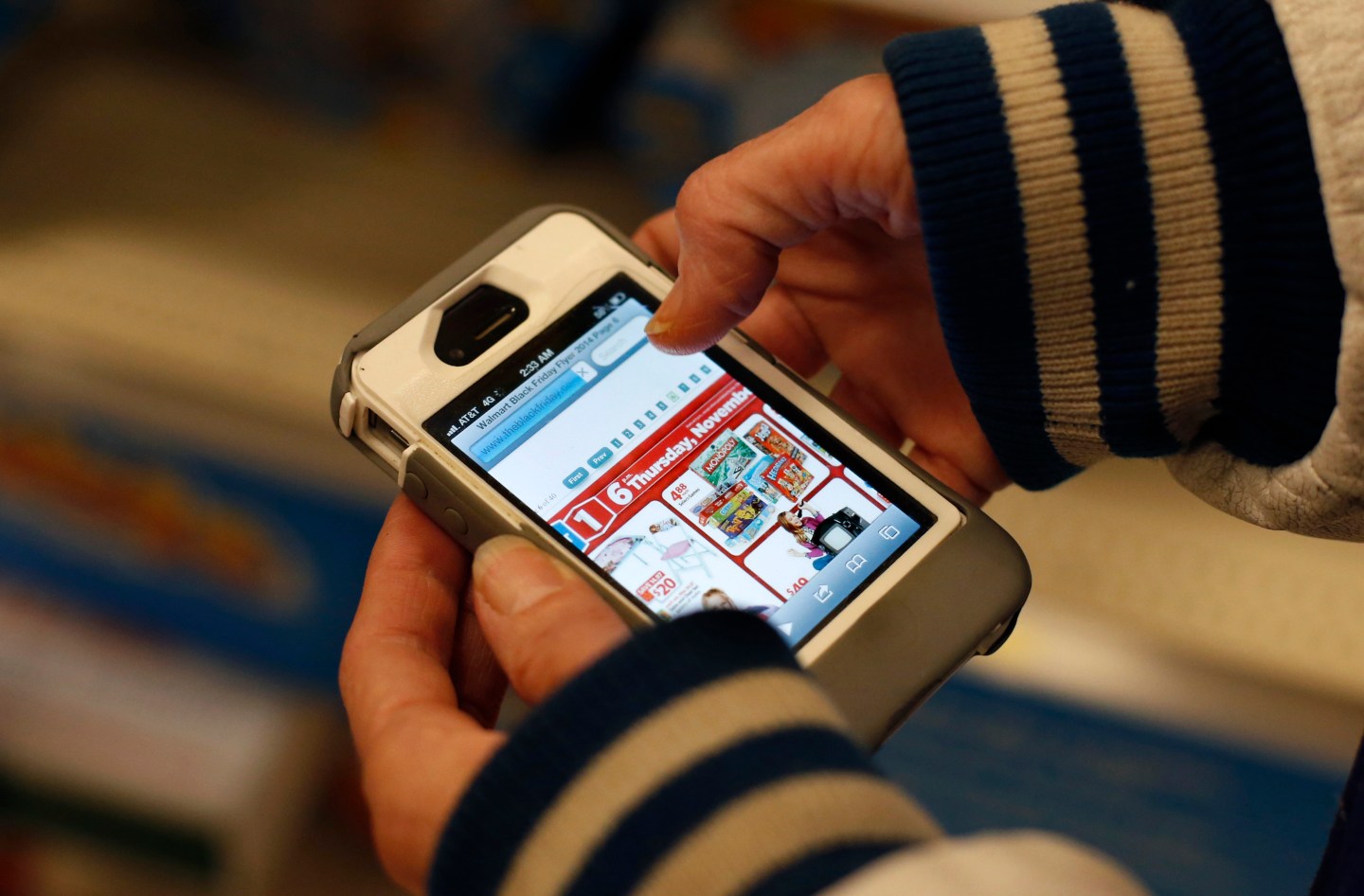 The e-commerce wars continue to intensify in 2015.

Target (TGT) is lowering the minimum online order size needed to get free shipping by half in a bid to squeeze archrivals Wal-Mart Stores (WMT), Amazon.com (AMZN) and Best Buy (BBY).

The discount retailer will now require a minimum order of $25 for free shipping, down from $50, and below the $35 thresholds at Best Buy and Amazon (excluding Prime), and half of what Walmart requires. (It also gets even cheaper compared to the $99 minimum at J.C. Penney (JCP) and Macy’s (M), which are more indirect rivals.)

The move is the latest by Target to stop being what its executives call a “fast follower” in e-commerce—a company that lets others set the agenda and quickly mimics their pricing—and take the lead. As detailed in the cover story of this month’s issue of Fortune, Target was similarly aggressive this past holiday season by being the first in its peer group to offer free shipping on all orders regardless of size, a sharp contrast with earlier holiday seasons when the retailer took its cues from the competition and was a laggard in e-commerce.

In 2014, Target rewrote 75% of the code in its e-commerce platform, and now its website is considered by e-commerce experts to be up to par with its rivals and in some areas, namely mobile shopping, leading. The company’s e-commerce had been handled by Amazon until 2011, and target.com’s limitations became crystal clear soon after when the site crashed from high demand for products in the Missoni collection that autumn. Target’s bureaucracy and insularity prevented it from keep up on the e-commerce front in the two years that followed, and its integration with the stores was slow, putting it behind Walmart and others for some time. For example, Walmart customers were able to pick up online orders in store a year before their Target counterparts were.

“Playing catch up is never fun,” Target Chief Strategy and Innovation Officer Casey Carl told Fortune in a recent interview in Minneapolis. “I’ve lived that for the last five years, and we’ll not let that happen. We’ll be seeing around corners far more effectively.” Target has been reaping the rewards of its new assertiveness: digital sales on Thanksgiving/Black Friday and Cyber Monday rose 40% in 2014. Overall e-commerce sales are now about 3% of total revenue, and higher in categories like apparel which lend themselves better to e-commerce than grocery.

Cognizant of how quickly a lead can evaporate in e-commerce, Target is getting ready for its next test: this spring, it will pilot an online reservation system that lets a customer select items at a store for later pick up. And the company is looking into ways to become a premier retailer for connected home technology such as Nest, including being the exclusive retailer for some products in a growing, and increasingly busy area of retail. (Best Buy is also getting aggressive on the connected home front.) What’s more, the retailer is testing same-day delivery in a few markets, including its hometown of Minneapolis and in Boston.

While such a low online minimum threshold might appear to threaten profit margins, the fact is that consumers generally don’t bother with e-commerce orders that small anyway: some two-thirds of orders placed on target.com already qualify for free shipping. And in any case, that’s what shoppers now expect.