OpenStack gang vows clouds that work well with others 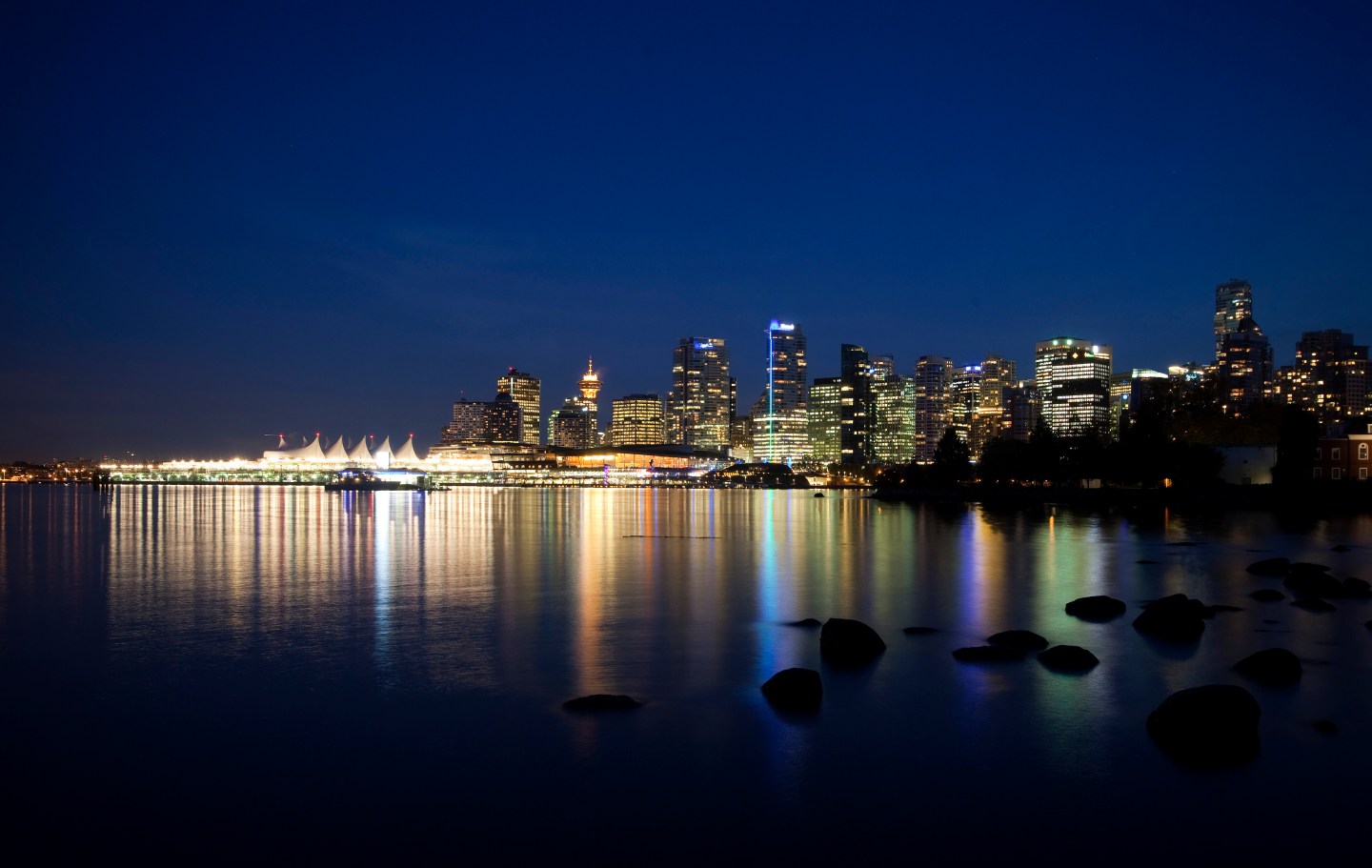 One of the hurdles that OpenStack, the open source answer to Amazon’s proprietary cloud ecosystem, has faced since its inception nearly five years ago, is the fear that the various OpenStack-based clouds will not work with each other.

Such snafus would pretty much kill off the theoretical value of the open-source cloud as a way for customers to avoid getting locked into any one vendor. If you don’t like how OpenStack vendor A is treating you, then you decamp to OpenStack Vendor B.

This week, at the OpenStack Summit in Vancouver, the community will try to nip this angst in the bud by touting that more than a dozen of its members have passed a passel of interoperability tests. They include: HP, IBM (IBM), Mirantis, Red Hat (RHT) SUSE, SwiftStack, Ubuntu, and VMware (VMW) but other companies should be joining the ranks soon, according to Alan Clark, Chairman of the OpenStack Foundation and an executive with SUSE. Should a cloud flunk these tests, it cannot carry the OpenStack brand. And make no mistake, that brand is seen as a plus.

These tests are not for all of OpenStack but do ensure that the core pieces will interoperate, Clark said in an interview before the Vancouver, B.C. event. “We recognized the need for [interoperability] early on but also the need to differentiate. When we first started talking about this, the number of OpenStack components was six or seven. Now there are about 30.” New OpenStack components that are proposed and accepted may or may not become subject to the interoperability testing process.

The line between interoperability and differentiation is a razor’s edge. The fear is that OpenStack could go the way of the old Unix operating system which was fragmented by different vendors to such a degree that an application that ran on HP Unix (HP-UX) would not necessarily run on Sun Solaris or IBM AIX. For developers and for big companies that is a nightmare scenario.

There will also be a big focus on assuring big customers that they will be able to deploy computing jobs across various OpenStack-based public clouds from different vendors around the world from a single portal.

Also at the Summit, Red Hat announced its Cloud Suite for Applications which combines Red Hat Enterprise Linux, its OpenStack implementation and its OpenShift platform as a service in one integrated package, available as an early preview. Melding its base cloud infrastructure (OpenStack) with its software development platform (OpenShift) reflects a smudging of the lines between the two categories. Red Hat’s pitch is that business customers want to buy an integrated stack of tools that is not hard or time-consuming to deploy and maintain.

Others might see that as the sort of vendor lock-in that many companies are fleeing. (A Red Hat official said customers are free to use other components as well.) It’s worth noting that while Red Hat is pushing OpenShift, many of its OpenStack buddies are backing Cloud Foundry, a rival open-source development platform that hosted its own little rodeo last week.
[fortune-brightcove videoid=4097575213001]

In other news from the summit, Ansible, a startup backing a hot configuration management tool that makes it easy for businesses to get the underlying cloud infrastructure ready to host software, launched the Simple OpenStack Initiative, backed by Cisco, CSC, HP, and Rackspace. Difficulty of rolling out and managing multiple OpenStack components is another stumbling block for would-be customers so if this effort can make progress here, more power to it.