Who wins and who loses if Apple disrupts TV 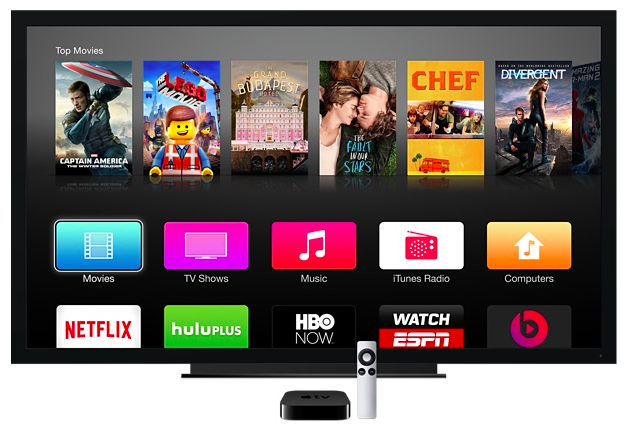 Pacific Crest’s Andy Hargreaves took a deep look Monday at the likely effect on the TV industry if, as widely rumored, Apple re-enters the market this summer — perhaps in less than four weeks — with what he believes will be a “disruptive” virtual video distribution service.

He describes the new service as a medium-size (as opposed to skinny) bundle of live programming, priced between $4o and $50 per month, with significant “stacking rights” (i.e., entire seasons, not just the last five episodes) and a user-friendly interface.

“A well-executed Apple service,” he writes, “could alter consumers’ expectations for a linear bundle and alter the competitive landscape.”

He estimates that if Apple were to capture 10% of video subscribers from each of its competitors, it would reduce earning at Comcast by 3%, Time Warner Cable by 6%, DISH by 24% and DirecTV by 11%.

Comcast and the rest are already responding to the prospect of disruption by offering discounts to existing customers and promotions to new ones. They could also try discouraging cord cutters by raising the price of broadband, but Hargreaves thinks they would run into trouble in “the current regulatory environment.”