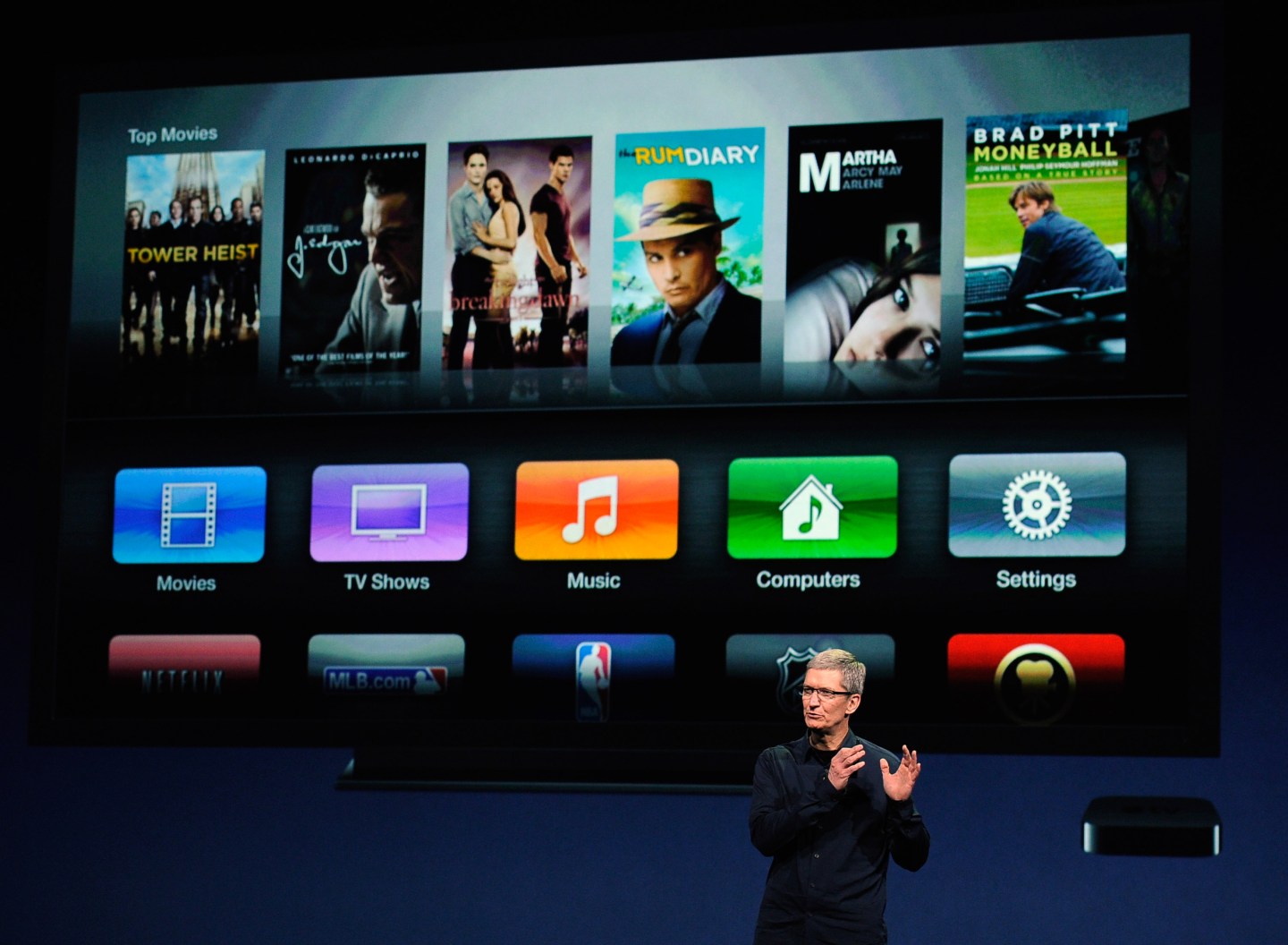 Apple has been trying for nearly a decade to find a way to let you watch the programs you want without having to pay for channels and services you never use.

But they’ve been fought every inch of the way by the men in the middle: Comcast, Verizon, AT&T, and every other cable company that controls the last mile — the pipes that deliver TV, Internet and phone service to the home. These local monopolies like the way they run their highly profitable businesses. Why would they ever stop?

Apple is now both an originator and transporter of network packets over the Internet. The balance of power has changed.

According to the Wall Street Journal, Apple is in talks with programmers to offer a “skinny” bundle of highly desired channels like ABC, CBS, ESPN and FX, that strips out the smaller, less popular networks included in standard cable TV packages.

Starting in September, according to the Journal, anyone with Internet access and an iOS device — iPhone, iPad or Apple TV — will finally be in a position to cut the cable TV cord for $30 to $40 a month.

We suspect that any over the top offering that Apple brings to market would not be unique over the longer term, given studios’ likely desire not to give Apple unique control and to extend their reach as broadly as possible. That said, we suspect that Apple’s potential for differentiation will be its ease of use and its integration with other over the top offerings (iTunes, Netflix, Hulu, etc.). Perhaps more importantly, Apple’s cross platform offerings and recently improved integration capability (like Handoff, which allows for seamless in session coordination between Mac, iPhone and iPad) will make multi-device television viewing continuous and seamless – moreover, we suspect that Apple could also enable cloud based DVR offerings, providing a compelling mobile DVR on demand capability.”