Time Warner Cable: No, we’re not going to address the elephant in the room 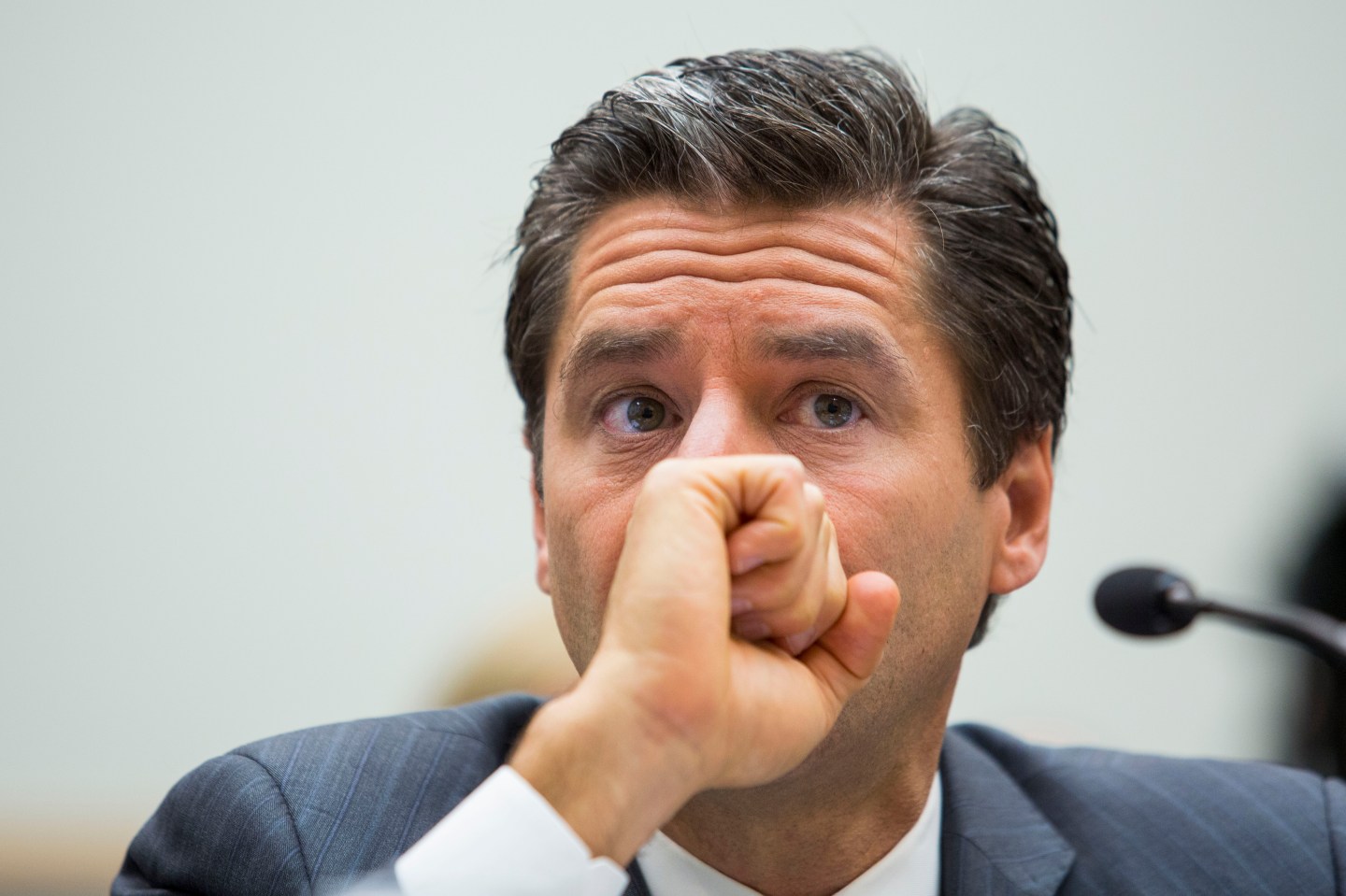 WASHINGTON, DC - MAY 8: Robert D. Marcus, Chairman and CEO of Time Warner Cable, testifies during a House Judiciary Committee hearing on the proposed merger of Time Warner Cable and Comcast, on Capitol Hill, May 8, 2014 in Washington, DC. The proposed merger would combine the two largest U.S. cable companies and give Comcast about 30 million subscribers in the United States. (Photo by Drew Angerer/Getty Images)
Photograph by Drew Angerer—Getty Images

“By almost any measure, Q1 was our best subscriber quarter ever,” TWC chief executive Rob Marcus said in a statement issued Thursday. “We’ve made significant investments to improve our customers’ experience and our operational performance, and they are paying off. We are a far stronger company than we were just five short quarters ago.”

But Marcus had little to say about the “elephant in the room”—the failed merger with Comcast (CMCSA), or what future M&A activity could look like for the company—when asked by analysts on an earnings call Thursday morning.

“You know we’re not really going to respond about M&A,” Marcus told an analyst who had asked about future acquisition opportunities.

In fact, on two occasions analysts specifically used the term “elephant in the room” when posing questions about TWC’s prospects in light of the demise of its plans to sell to Comcast. Both times, TWC’s management team declined to answer.

Two other hot topics which were (sort of) addressed—the durability of the set-top box and “skinny” packages, a.k.a. smaller, more customizable pay-TV bundles, like the kind recently announced by TWC competitor Verizon. Not surprising, TWC was fairly dismissive of both trends.

“Customers don’t want to get bogged down in a lot of choices,” the company’s COO, Dinesh Jain, said in response to a question about slimmed down cable bundles. “There’s a lot of value in our triple play packages right now. In terms of skinny packages, we don’t want to be pioneers on that. If any of those things work we will be fast followers on that.”

TWC isn’t the only company that’s treading cautiously when it comes to smaller bundles. It’s also not the only provider that’s slow to embrace a world without traditional set-top boxes (though it has made some forays, including a streaming app for the Xbox). At one point during the call, Marcus even referred to the focus on these new models as an “obsessive interest in millennials at the expense of the broader base.”

The more short-term question is what happens to TWC post-Comcast bid. And while Marcus was mum on any future M&A activity, it’s already been widely reported that Charter Communications will pick up where Comcast left off.