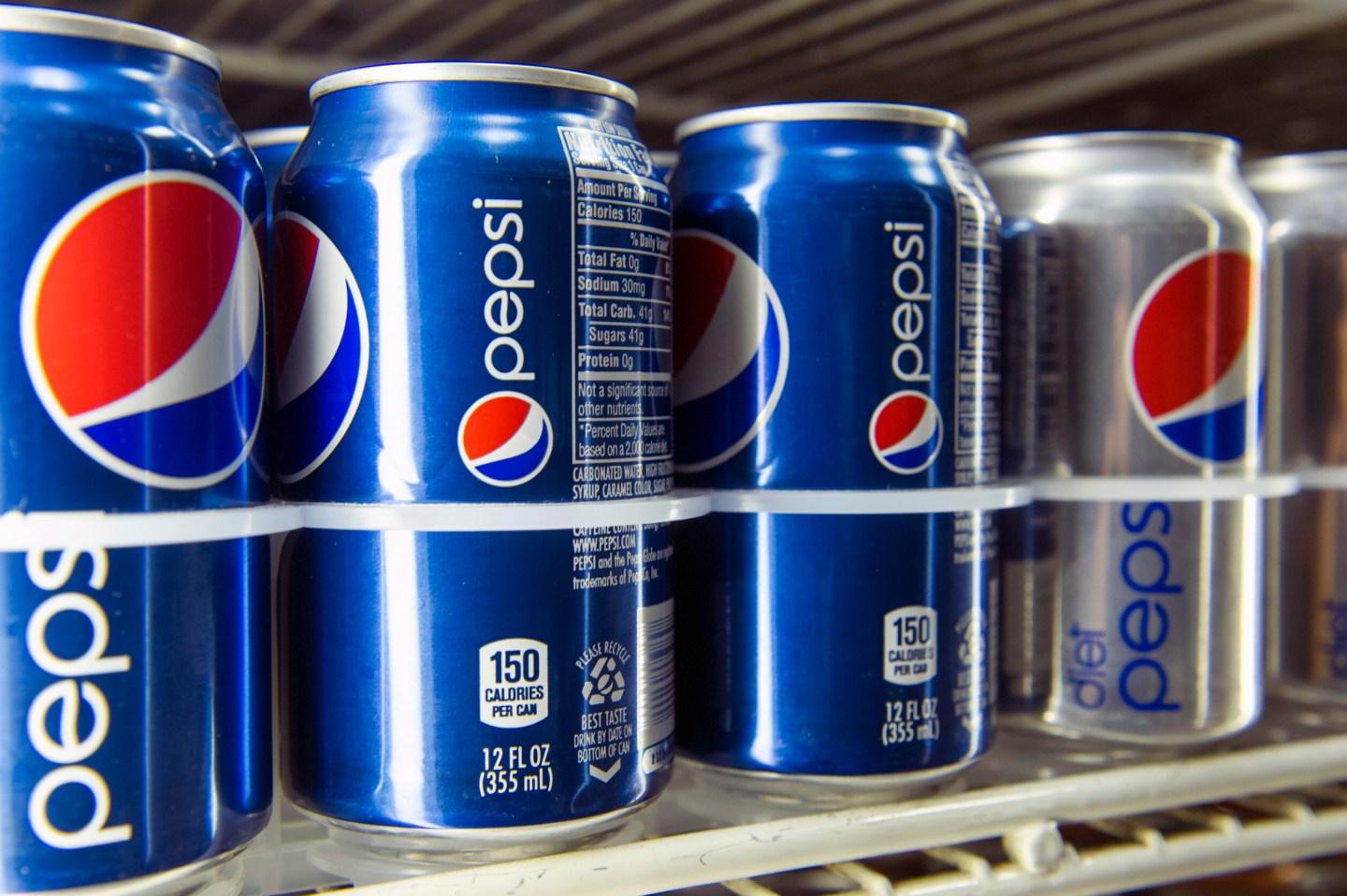 PepsiCo (PEP) said Friday morning that it plans to remove the artificial sweetener aspartame from several of its diet sodas starting in August. At that point, Diet Pepsi, Caffeine Free Diet Pepsi, and Wild Cherry Diet Pepsi sodas that are flavored instead with “a blend of sucralose and acesulfame potassium” will replace the aspartame-flavored drinks currently on retailers’ shelves.

The company said the move is in response to the decline in consumer interest in diet beverages flavored with aspartame. “Diet cola drinkers in the U.S. told us they wanted aspartame-free Diet Pepsi and we’re delivering,” Seth Kaufman, senior vice president of the Pepsi and flavors unit within PepsiCo’s North American business, said in a statement. He added that “consumer demand is evolving.”

Aspartame has long been the subject of rumors, often perpetuated on the Internet, linking the artificial sweetener to cancer. The U.S. Food and Drug Administration has said there is no evidence suggesting aspartame is unsafe for consumption.

Pepsi started mixing acesulfame potassium with aspartame in its diet sodas in 2012. The company’s website includes a section on sweeteners, nothing that “since aspartame was first introduced, no scientific evidence has been found linking it to any disease in humans.”

By deciding to ditch aspartame now, Pepsi gets a head start on its main competitor in the carbonated beverage market: Coca-Cola (KO). Diet Coke, which is also flavored with aspartame, is the top-selling sugar-free soda in the U.S. and it is the third-best seller among the broader soda market — ahead of Diet Pepsi at No. 7, according to Beverage Digest.