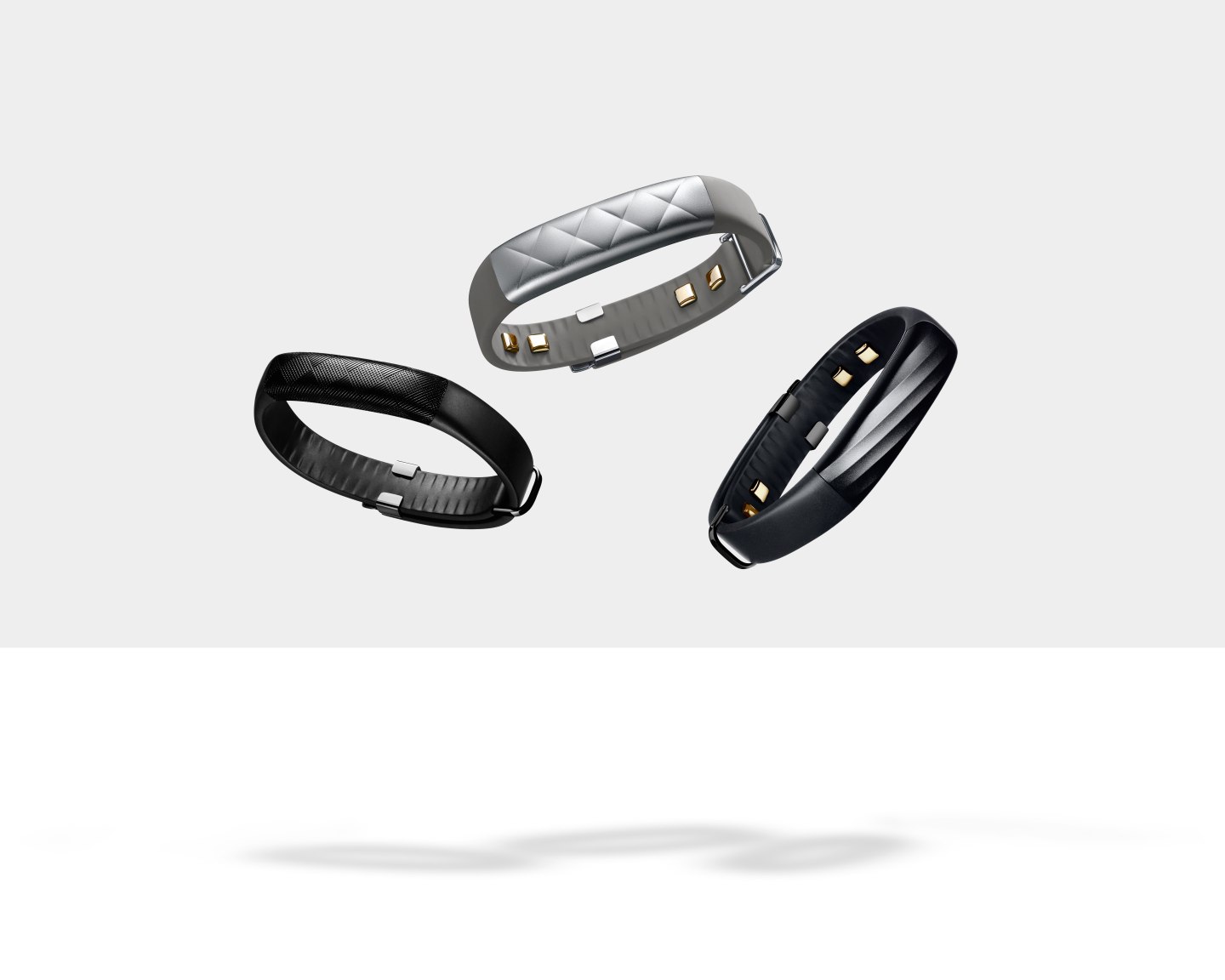 Jawbone, the fitness band maker that’s faced a series of troubles in the last several months, is trying to reverse its bad luck with a battery of new products.

The company, whose watch-like devices track the distance run by people who wear it and tracks sleep patterns, unveiled two new devices on Thursday, the UP2 and UP4. It also confirmed a previously rumored partnership with American Express that lets people use their Jawbone band to pay at store checkout counters.

Jawbone’s new products come as the company, a one-time high-flyer, tries to regain momentum after a series of missteps over the past few months. The uncertainty cast a dark cloud over the company, a pioneer in the emerging market of wearable devices that was founded 16 years ago.

In January, Fortune reported that contract manufacturer Flextronics had filed a breach of contract lawsuit in August, claiming that “Jawbone has materially (and repeatedly) breached the terms of a clear and unambiguous contract … to the extent of over $20 million in goods received but not paid for.” The two companies quickly settled the lawsuit.

Jawbone also suffered a black eye because of a delay in the availability of a previously announced device, the UP3. Although introduced in October, it suffered serious delays and will only start shipping on Monday to customers who pre-ordered it. The band, the only one from the company with a heart rate sensor, was originally marketed as being water-resistant. However, the company has had to acknowledge that it, in fact, isn’t.

Meanwhile, Jawbone is facing increasingly stiff competition, not only from direct competitors like FitBit, but also from smartphone makers like Samsung and Motorola that have started to introduce smartwatches with similar fitness tracking capabilities. Apple also entered the market with its own smartwatch, which will start to ship later this month.

The UP2 is Jawbone’s new entry-level device, retailing for $99, and replacing its predecessor, the UP24. It tracks physical activity and sleeping patterns.

Jawbone is hoping that its more compact size (it has 45% less volume than the UP24) will entice people to wear it all the time, including at night. And wearing it all day is, according to Jawbone, the best way to make use of the company’s data tracking software, Smart Coach. The software connects a user’s phone to their device and provides information like steps taken, sleep patterns, and the ability to adjust settings.

The UP2’s design is similar to its predecessors with its subtly textured and sleek plastic band. But Travis Bogard, vice president of product management and strategy for Jawbone, hinted that more design options are likely for the UP in the future. The UP2 is now available for order online, and will hit the shelves at Best Buy stores this weekend.

The UP4 and American Express

On Wednesday, media outlets reported that Jawbone had partnered with credit card company American Express to turn its fitness bands into digital wallets. The idea takes an obvious aim at Apple Pay, Apple’s cardless payment system that works with its own iOS devices and the upcoming Watch.

The device, which will retail for $199, has features that are identical to the UP3, including its design and sensors. The difference is that it also comes with an NFC chip, short for near-field communications, on the side of the band. American Express card holders can connect their accounts via the UP smartphone app, and use their device to pay while shopping by simply tapping the device in front of any NFC-enabled card reader at participating American Express merchants.

Apple has a big head start with Pay, which it introduced in September last year. Pay also relies on similar NFC technology.

A year ago, a small press event, Berland said that she found most digital payment products, especially digital wallets, to be clunky. So it’s no surprise that this partnership uses both technology that’s widely available — NFC — and doesn’t require users to carry their phones as long as they can tap their UP4-wearing wrists on a card reader.

For a look at the Apple Watch, watch this Fortune video: