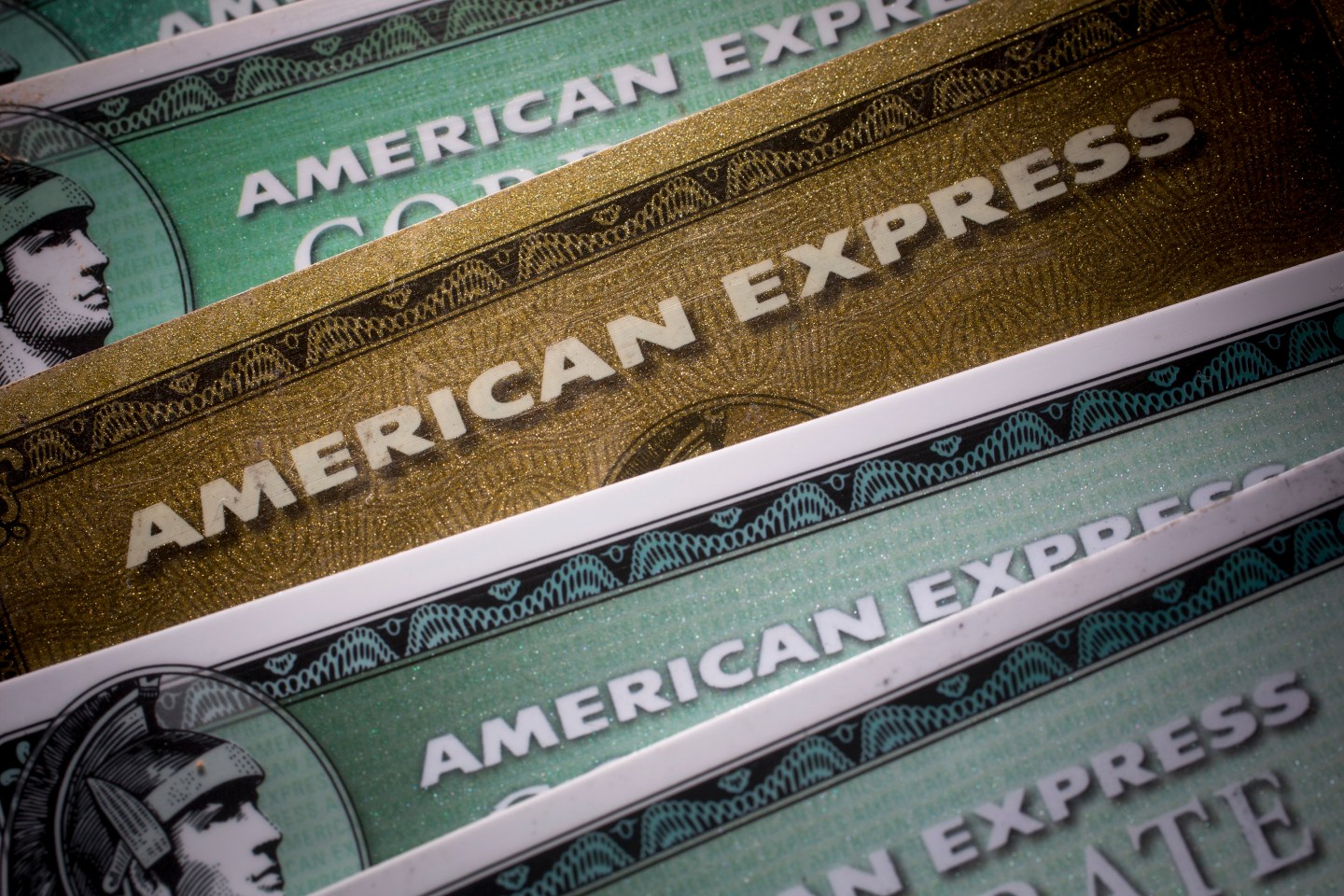 The new Apple Watch won’t be the only way you can make payments on your wrist. American Express is looking to bring mobile payments systems to wearable health trackers, Engadget reports.

The credit card company is working with Jawbone to bring a mobile payments service to a yet-t0-be announced fitness band, allowing wearers of the device to use it to make payments at checkout counters. Such a move would make sense for American Express — if a workout fanatic leaves their wallet at home on a run, they could still use their AmEx card through their wearable device to score a snack or some water.

Mobile payments is an increasingly important service for hardware creators, with Google, Apple and others trying to win users in the lucrative arena. Mobile payments are good for banks and credit card companies because they make people shop more — it’s expected that the growth of mobile payments could lead to spending increases of between 12% and 18%, according to CNBC.

Google had a mobile payments app, Google Wallet, long before Apple got in the game. But the competition really heated up when Apple introduced Apple Pay with the iPhone 6, iPhone 6 Plus and, soon, the Apple Watch.