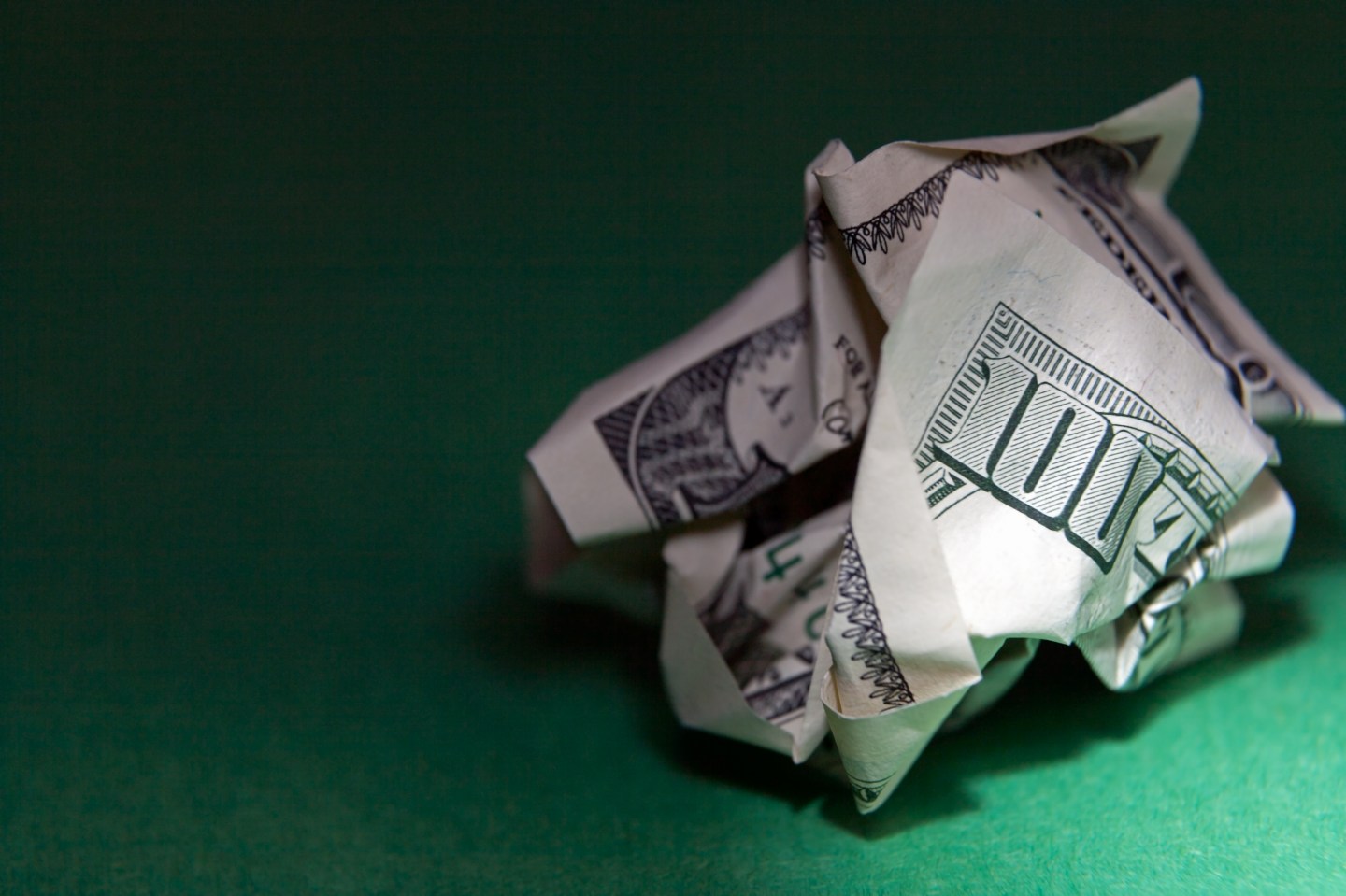 Bad news for newspaper reporters: Your job has been named the worst in the U.S. for 2015, according to rankings released by job search site CareerCast.com. Two other media positions are also high on the list, along with professions that are physically taxing.

The jobs were ranked based on the following attributes, with much of the data coming from the Bureau of Labor Statistics: “income, outlook, environmental factors, stress and physical demands.”

And the best gig for 2015? That would be an actuary, the people who specialize in financial risk.