The new union rule that has employers outraged 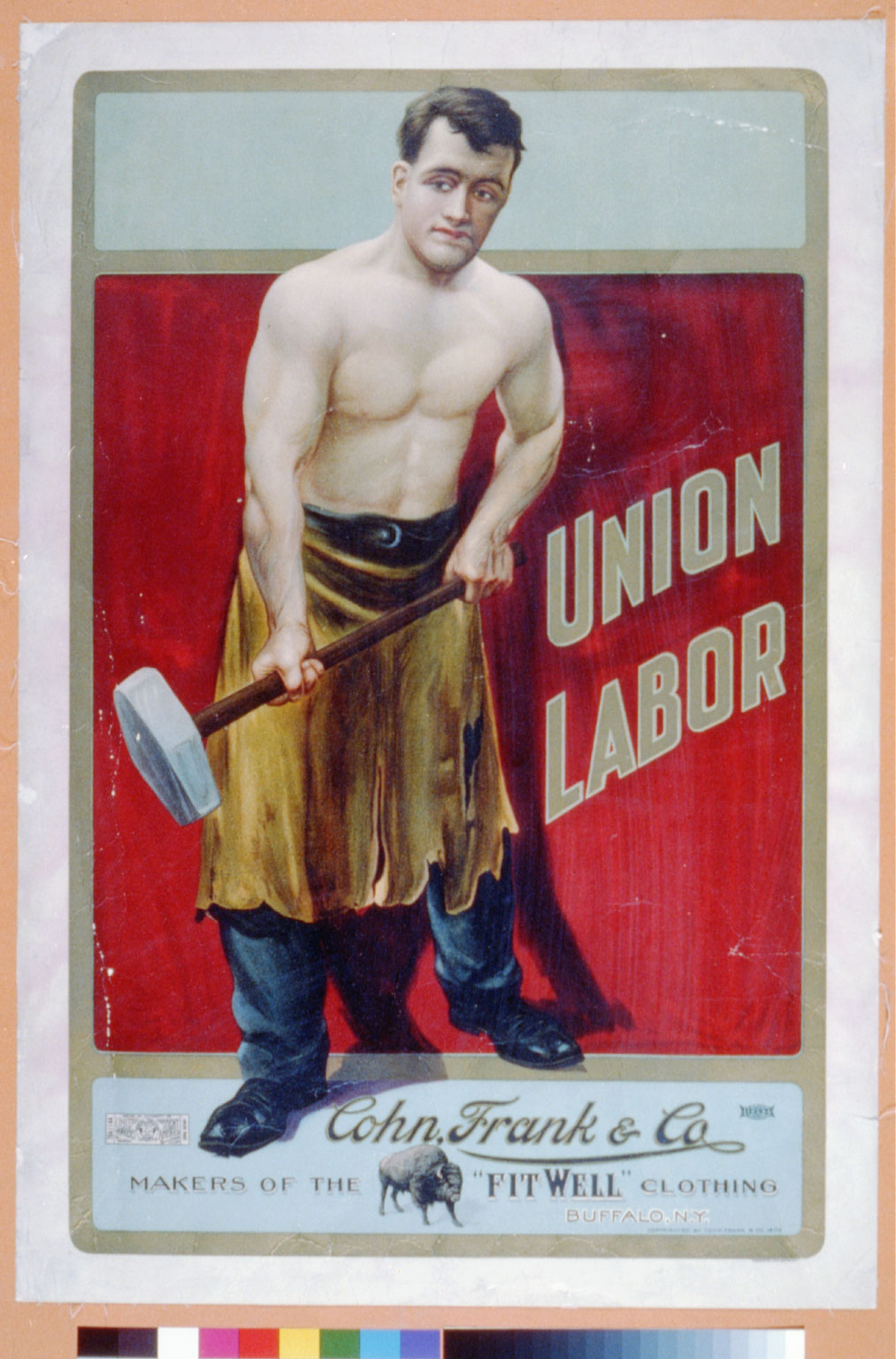 Courtesy of Library of Congress

Workers who want to unionize will now have a much easier go of it. That’s because starting Tuesday, a new federal rule aimed at speeding up the union election process goes into effect.

According to the National Retail Federation, the rule changes will “ambush” employers. The Chamber of Commerce says the change limits employers’ free speech. And business trade groups in Texas claim that it will have a “deeply destabilizing and harmful impact” on employers. “The impact of this rule will be felt by small businesses nationwide as employers will have a difficult time responding and employees will have decreased access to education during union election campaigns,” Angelo Amador, the National Restaurant Association’s senior vice president of labor and workforce policy and regulatory counsel, said in a statement.

What’s making them all so upset?

The changes to the union election rule mark a dramatic shift in the way in which workers can gain representation. Employers used to have about 38 days between receiving an election petition from a union and a vote among workers to accept union representation. During that window, employers could talk to their workers about what joining a union would mean for them. Under the new rule, the delay between the election petition and the actual unionization vote will shrink to as little as two weeks. Employers must also hand over workers’ names, addresses, phone numbers, and email addresses to unions.

The so-called “quickie” election process has the support of Democrats in Congress and labor groups, who say it will cut down on misconduct by employers who want to dissuade workers from supporting a union push.

Meanwhile, business groups and congressional Republicans have attacked the rule changes on several fronts. The Chamber of Congress, along with the National Association of Manufacturers, the National Retail Federation, and the Society for Human Resource Management, filed a legal challenge to the new rule in the District of Columbia in January, and the Associated Builders and Contractors of Texas and the National Federation of Independent Business Texas are fighting it in Texas federal court. Both cases are pending.

The Chamber of Commerce argues in its complaint that the new “ambush” election process limits the rights of employers to engage in protected speech at a time when they need to exercise their free speech rights the most. The Texas lawsuit argues that “the impermissible pro-union objective” of the new rule accelerates the election so much that “employers will be unable to respond effectively to union organizing campaigns.”

In March, both chambers of Congress voted largely along party lines to approve a resolution that would have stopped the implementation of the changes that the National Labor Relations Board adopted last year. House Speaker John Boehner has said the new rule signifies “an assault on the rights and privacy protections of American workers.”

The new union election rules come against a backdrop of dwindling union representation in the United States. In 2014, the union membership rate was 11.1%, down from 11.3% in 2013 and 20.1% in 1983, the first year for comparable union data, according to the Bureau of Labor Statistics.