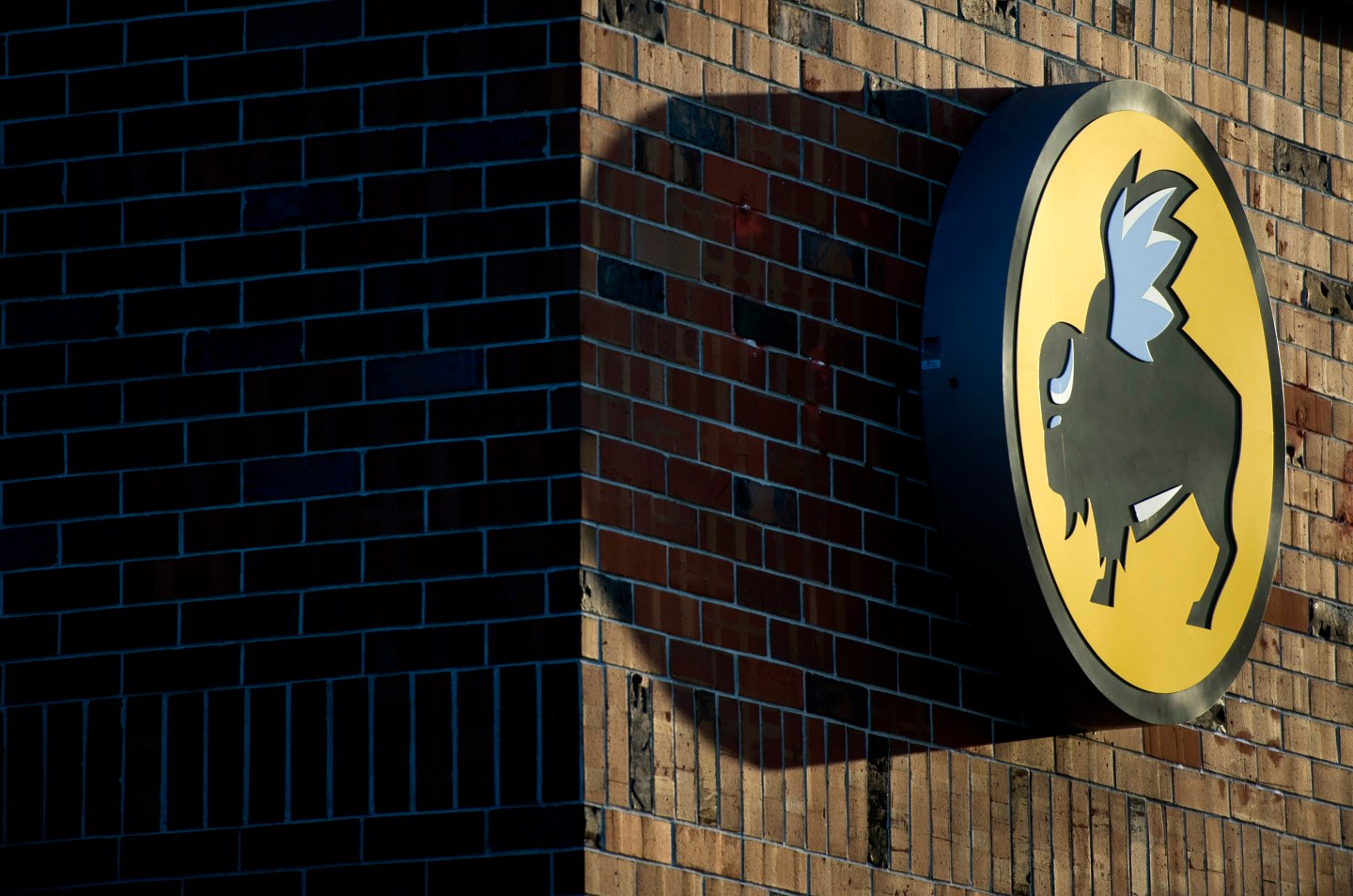 Buffalo Wild Wings sold 94 million wings in 2014. This year, the company hopes to crack the 100 million mark thanks to big sporting events like the Super Bowl. To help achieve that goal, the sports bar chain has been opening up shop in new locations around the country – and internationally.

Bloomberg reported the company’s financials in a recent report:

The Minneapolis-based chain has grown from about 300 U.S. locations to more than 1,000 in the past decade, with sales and stock price that are the envy of Olive Garden, Outback Steakhouse, and other rivals. Profits last year rose 31 percent and the stock has jumped by 45 percent since mid-October.

During Buffalo Wild Wings’ most popular day, the Super Bowl, customers consumed 11 million wings, according to Bloomberg. Meanwhile, “Sales at Buffalo Wild Wings’ company-owned and franchised stores grew about 6 percent. Even after raising prices last fall to offset the surging cost of chicken wings, sales were up more than 11 percent in January,” according to the article.

And while there are over 1,000 chains currently open, CEO Sally Smith believes there’s room for another 600. It’s expanding internationally and making investments on other fast food chains, too:

The company has more than 20 outlets in Canada, Mexico, and the Philippines and plans to keep expanding abroad. Last year it bought stakes in emerging fast-casual chains PizzaRev and Rusty Taco, which Smith describes as “little bets” for when the Buffalo Wild Wings expansion tapers off at home.