Does bitcoin have potential for online dating sites? 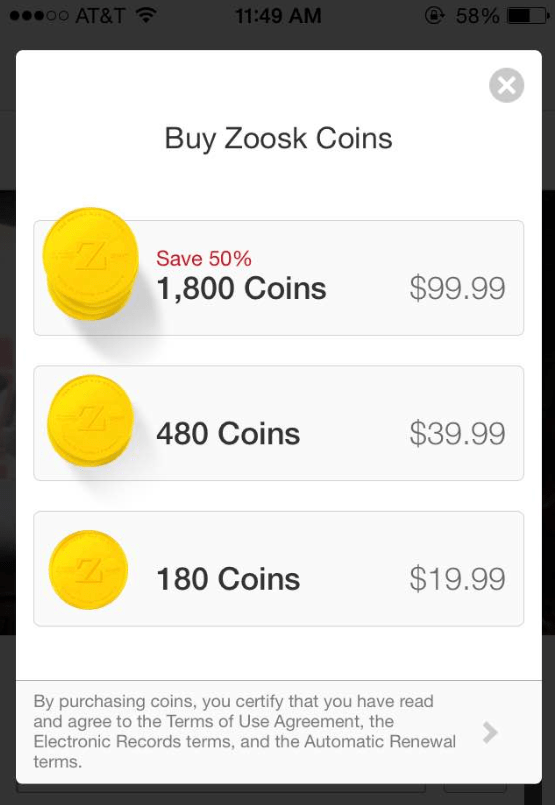 OkCupid is free to use, but it offers an upgraded “A-list” account for $10 a month that includes premium features like the ability to browse profiles anonymously. Users can now spring for one of these upgrades using BTC, as it’s known, instead of USD, through a Coinbase account.

You could say that accepting bitcoin was just a marketing gimmick—that OkCupid, which is part of Match Inc., owned by Barry Diller’s IAC, was just looking to garner some goodwill and buzz among tech types. And it did get them that, even if the number of A-list subscribers that pay with bitcoin is likely small. The Financial Times, at the time, called OkCupid “the biggest brand name” to begin accepting the digital currency. OkCupid founder and CEO Sam Yagan, who is also CEO of Match Inc., reasoned at the time: “There’s no question that these digital currencies are going to be the future.”

Badoo, a London-based dating site founded in 2006 by Russian entrepreneur Andrey Andreev, also takes bitcoin. The site started accepting bitcoin in January, in just Spain, Italy and the UK, through Dutch payment platform Smart2Pay. This month, it expanded that option to 20 more countries. A Badoo spokesperson said that it was “reflective of Badoo’s position as an early adopter.”

But few other major dating sites take bitcoin, even though so many of them now offer goodies that users can pay for with a tap in a mobile app. Some of those sites use a “premium” business model that allows access only with payment. Others have a “freemium” model, where the core service is free but upgrades come with a cost. All of them could easily make the same move as OkCupid and Badoo. Why haven’t they?

Zoosk, which recently appointed a new CEO, moved to a premium model in November. Its users now must spend money to message other users, which wasn’t the case a year ago. But the service still lets people purchase certain features without becoming full members, using digital currency it calls Zoosk Coins. Those features include raising your popularity on the site (with a feature called “Boost”), unlocking new matches (in its “Carousel”), and buying virtual gifts for other members.

Neumate, a lesser known dating site, also uses its own digital token, which members can send to non-members to give them 24 hours of access to Neumate’s premium features. Indeed, even mighty Facebook (FB) once offered credits that its users could put toward electronic gifts, like stickers, for friends.

Zoosk has members in 80 countries and currently accepts 55 different currencies for payment. At the moment, bitcoin, which has made major progress toward legitimacy in recent years, is not one of those 55.

In Zoosk’s case, it may be because Kelly Steckelberg, Zoosk’s new chief executive, remains hesitant. “I don’t know that bitcoin is at a place yet that it makes sense for us,” she says, “but certainly if it ever got there, we would consider it, absolutely. I think that if it eventually becomes a mainstream payment option, we would certainly look at adding it to the currency that we support.”