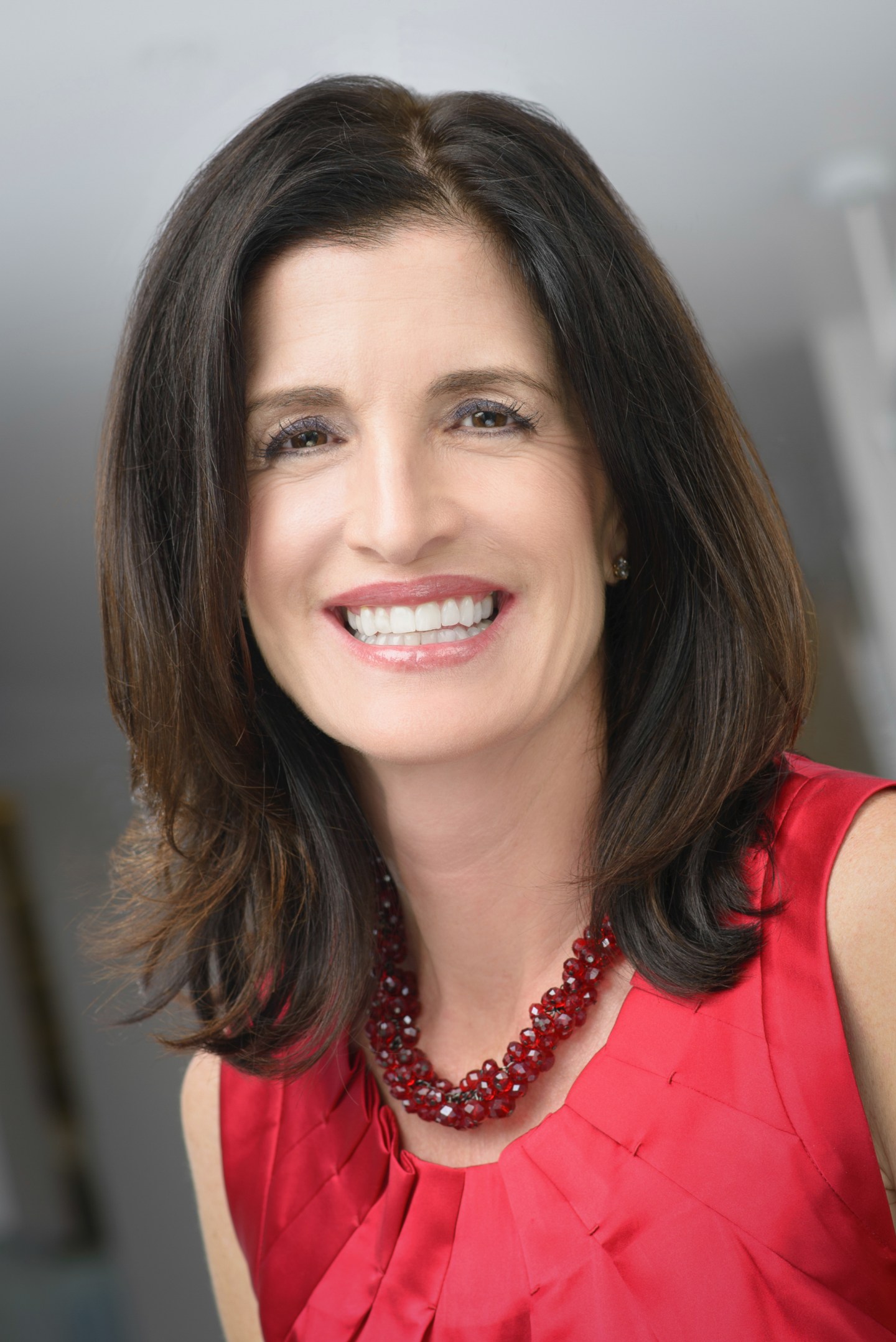 Less than one year ago, online-dating company Zoosk had filed for an initial public offering and was comparing its business to Netflix.

Things quickly changed. In December, the company called off the IPO. Its two co-founders, CEO Shayan Zadeh and president Alex Mehr, stepped down. And in January, it laid off 15% of its staff, or 25 people.

The new chief executive is Kelly Steckelberg, who has been at Zoosk four years and held roles as its CFO and COO. She faces the task of turning the company around, and her appointment shows that Zoosk is making financial performance a priority. The co-founders are in their mid-30s; Steckelberg is 47. She spent five years at PeopleSoft (before Oracle bought it), two years at WebEx, and nearly four at Cisco. She brings experience and a serious finance background to the table.

In other words: Zoosk has to grow up, fast. Steckelberg’s job won’t be easy.

“Alex and Shayan were talented product visionaries,” said Steckelberg in a visit to Fortune’s New York office earlier this week, after three months at the helm. “Now I’m able to take the foundation they had in place and bring a broader perspective around business and the customer. I want to lead the company into the next era. I think I was the right CEO for right now because of my business and finance background. And I think that being female, I bring a new perspective.”

The online-dating industry continues to grow. IBISWorld’s most recent report on the category estimates it at $2 billion in sales a year, having grown some 5% in the past five years. Most insiders believe that estimate is far too low, but there is a dearth of outlets that measure the market.

Mobile-only offerings like Tinder and Hinge have created buzz with millennials in urban areas. Large, more time-intensive web sites like Match and OkCupid still dominate the market; those two are both part of Match Inc, which had nearly $800 million in revenue in 2013 and is owned by Barry Diller’s InterActiveCorp. (The number 2 player, eHarmony, is less than half the size of Match Inc.) Beneath Match, the acquisitive king of the space, are a number of niche players, from Spark Networks (JDate, Christian Mingle) to new, female-first offerings like Bumble, founded by former Tinder executive Whitney Wolfe. Dating apps are proliferating quickly overseas, too, such as Momo, whose founder, Tang Yan, readily compares his product to Tinder.

Zoosk faces a challenge with carving out its brand image in that crowded list. When asked what sets Zoosk apart, Steckelberg was unconvincing. “I think we consider ourselves a serious dating site,” she said. “And we offer multiple ways that people can interact with us. It can support you in finding a great match. The thing about some of these niche dating sites, the challenge with those is that the community is very limited. So you can come to Zoosk and get tons of results that are specialized just for you, and you’re not limited to just the few people who have downloaded that niche site. We also quickly learn and adapt to you and your preferences as you use the site.”

The company says it took in more than $200 million in revenue in 2014, all from subscription fees and from purchases of their virtual coins, which can be used for premium features. “Two hundred million in revenue is not a small business. That’s a long-term, sustainable business,” says Steckelberg. Nonetheless, the company lost money in 2014. It had been profitable in 2013 for the full year. What changed? Steckelberg says Zoosk decided, in late 2013 and into 2014, to invest heavily in growth, “even at a loss situation.” The company also overstaffed.

Zoosk seems to have been operating with the startup mentality that profit doesn’t matter. With Steckelberg now in the top job, she’s bringing in the adult supervision it needs. “At the time we filed our S-1 the market was really rewarding growth and kind of didn’t care about profitability,” she says. “By the time we were ready to really go out, that had switched. So, while always unfortunate to have to make a reduction in force, that was one of the decisions we needed to make in order to build a profitable business. And I think that the change in the market sentiment was a good reminder for all of us that profit is a great thing. I, having a financial background, always thought that was important. But it’s not always rewarded in Silicon Valley.”

In its quest for profitability, the company made a major product change in November: it moved to a premium model for all communication, meaning that while users can browse matches for free, they cannot send out a single message without paying. JDate, Match.com, and many other pay sites have the same model, but it’s a risk. Zoosk’s value proposition for users is still the variety of its offerings: Carousel, which lets you swipe through nearby people quickly, Tinder-style (though the Carousel feature predates Tinder); SmartPick, which sends you a single match per day that is supposed to be the most “computationally intensive” and likely to suit you; and simple search, where you can look through profiles tailored to your terms.

But if each of those features ends in a fee to message a match, first-time users may walk away. Zoosk has 33 million members worldwide, half of them in the U.S., and Steckelberg says it has reconsidered how much each new user acquisition ought to cost them. “We really want to be a premium service. We see ourselves that way, and we decided that’s where the paywall should be. We think people who are really ready for the next step are ready to pay.”

Other new features include a photo verification system, launched in August, to cut down on users uploading misleading pictures. (How: You take a short “selfie” video, Zoosk developers verify that it’s you, and your photos get a badge.) And, launching in beta this month, Zoosk will offer a version of its app for Google’s Android Wear mobile operating system. It’s not hard to imagine Zoosk on the Apple Watch next.

Zoosk will announce that it was profitable in Q1 2015. Whether it’s thanks to the new features or the tightening of its belt remains unclear. In either case, Steckelberg hopes the company’s finances will stay that way. With her at the helm, the message is clear: It’s time for Zoosk to grow up.