Yes, regulation is coming to bitcoin 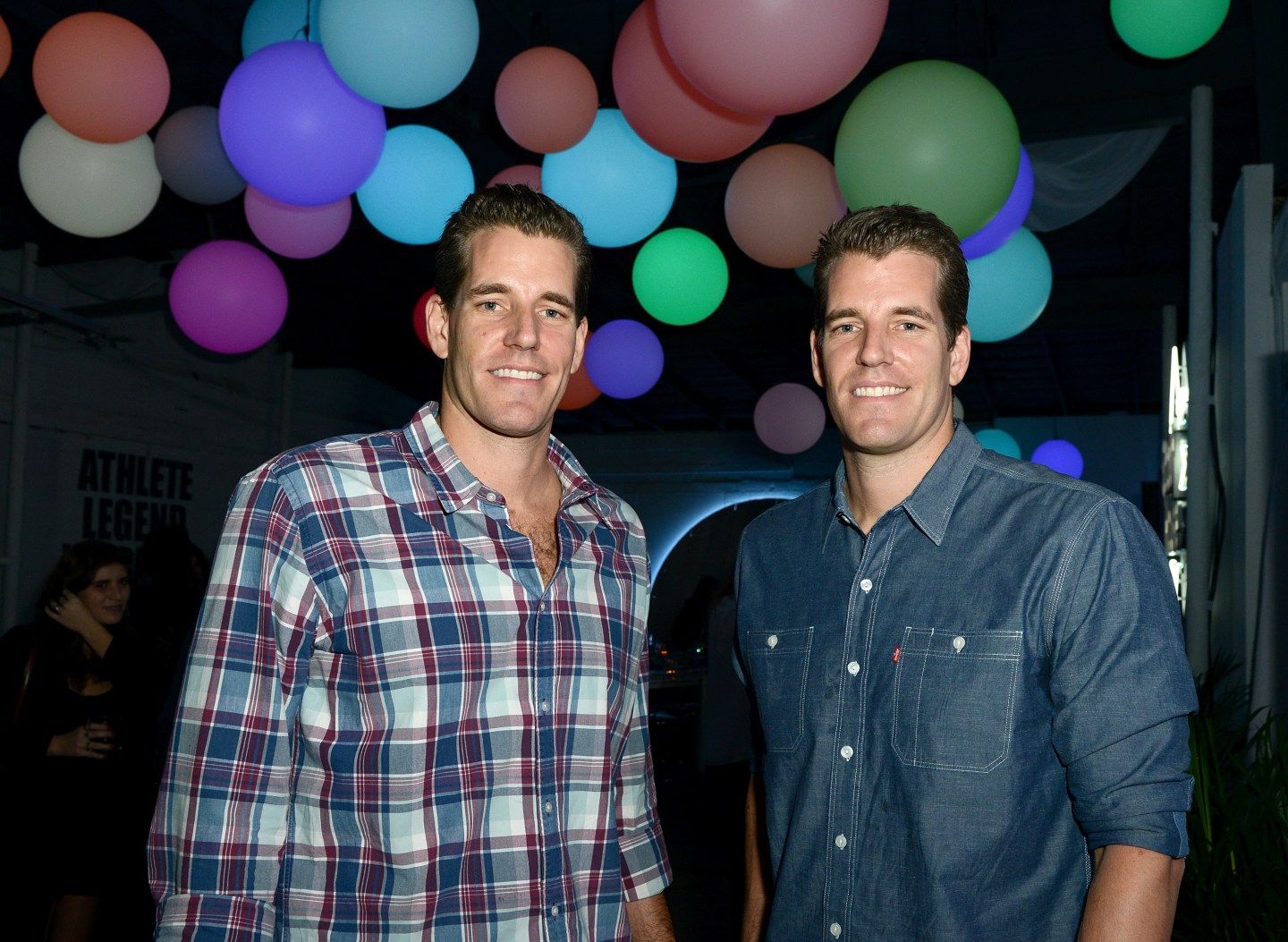 The bitcoin exchange that Coinbase launched in January, for trading the controversial digital currency, had great expectations on its shoulders.

“It’s certainly a breakthrough for the space as a whole,” said bitcoin evangelist Roger Ver when news broke that the New York Stock Exchange was one of Coinbase’s backers. (The company’s nearly $107 million in venture capital is second only to the $116 million raised by secretive startup 21.) “The Coinbase exchange brings a new level to the bitcoin world,” said Daniel Palacio, founder of Authy.

But there are even greater expectations for all the exchanges that will come next.

Bitcoin exchanges already exist, such as Bitstamp—which has reopened after falling victim to a hack in January—Bitfinex, and BTCChina. TeraExchange, launched last October, allows for bitcoin derivatives trading. But Coinbase’s exchange was hyped as the country’s first “regulated” bitcoin exchange. (There has been dispute over this label. Coinbase is not yet officially licensed in New York, for example, where the state’s Department of Financial Services has come up with BitLicense, a set of regulations for digital currency companies.)

Now there is widespread excitement over additional regulated exchanges to come, as well as over regulation in general. Last year, the IRS released regulatory guidelines over bitcoin and taxes, and just this month the U.K. Treasury came out with a report about the need to regulate bitcoin, and stating its plan to apply anti-money laundering rules to bitcoin exchanges. “We saw a lot of regulation last year,” says Authy’s Palacio. “I think we can see that it’s here to stay. It’s no longer a couple of techies using it.”

The great irony of excitement over regulation is that many of bitcoin’s biggest supporters got involved with bitcoin specifically because of its lack of regulation. “We can divide bitcoin people into two camps,” says Melanie Swan, author of the book Blockchain: Blueprint for a New Economy. “One that goes along with the existing system, and wants it to work complimentarily with the existing system, and then the other half is basically religiously opposed and wants to invent a libertarian, regulation-free world.”

Ver, who has been called the “Bitcoin Jesus,” is among the latter camp. “You can look all over the world, the places where the government has the least control have the highest standard of living,” he told Fortune. “Bernie Madoff, he was regulated up and down and every which way, and it didn’t do any good, he ran away with everyone’s money. It’s great what Coinbase is doing, but it’s frustrating because without all the regulations, we could do so much more already. And the Coinbase exchange is only a breakthrough for half of the people in the U.S.”

Indeed, the Coinbase exchange is currently operational in only 26 states. But Cameron and Tyler Winklevoss, the twins of Facebook-related fame, are working on their own regulated exchange, called Gemini (the reference is clear), that they ambitiously liken to “a Nasdaq for bitcoin.”

Tyler Winklevoss predicts that 2015 is “the infrastructure year” for bitcoin in the U.S., and that establishing regulated exchanges is crucial to that infrastructure. But there needs to be more than one. “I think competition makes everyone better,” he says. “I’m not sure there is such a thing as one authoritative exchange. I guess we’ll see, but [the Coinbase launch] doesn’t change how we see ours.”

In contrast to Coinbase, which is operating in some states without a license, The Winklevosses are waiting to launch Gemini until it has full licensing, including in New York. Money on the exchange will be FDIC-insured, and the day-to-day trading price on Gemini will be used to price the duo’s separate exchange-traded fund they have planned, “if all goes well.” (Obtaining the licenses for a bitcoin ETF will be a thornier task, and the Winklevosses are competing with Barry Silbert, whose rival fund, the Bitcoin Investment Trust, got FINRA approval earlier this month.)

Bitcoin believers see potential in regulated exchanges to become important to mainstream market investors. “As a portfolio manager, when do you start advising to your clients that they have some cryptocurrency exposure?” asks Swan. “When will there be an index fund, a mutual fund of cryptocurrencies? It will happen.” Brian Kelly, author of The Bitcoin Big Bang, goes even further: “Is Gemini going to be the Charles Schwab for digital currencies? I don’t know, but that’s how I might think of it.”

Might those who are fanatical about bitcoin for philosophical reasons exit the space once widespread regulation arrives? If not, then expect to see a major shift in attitudes among that camp. They loved bitcoin for the anti-government freedom it represented. If the exciting activity in the space is eventually happening on regulated exchanges, they may flock to other fledgling digital currencies.