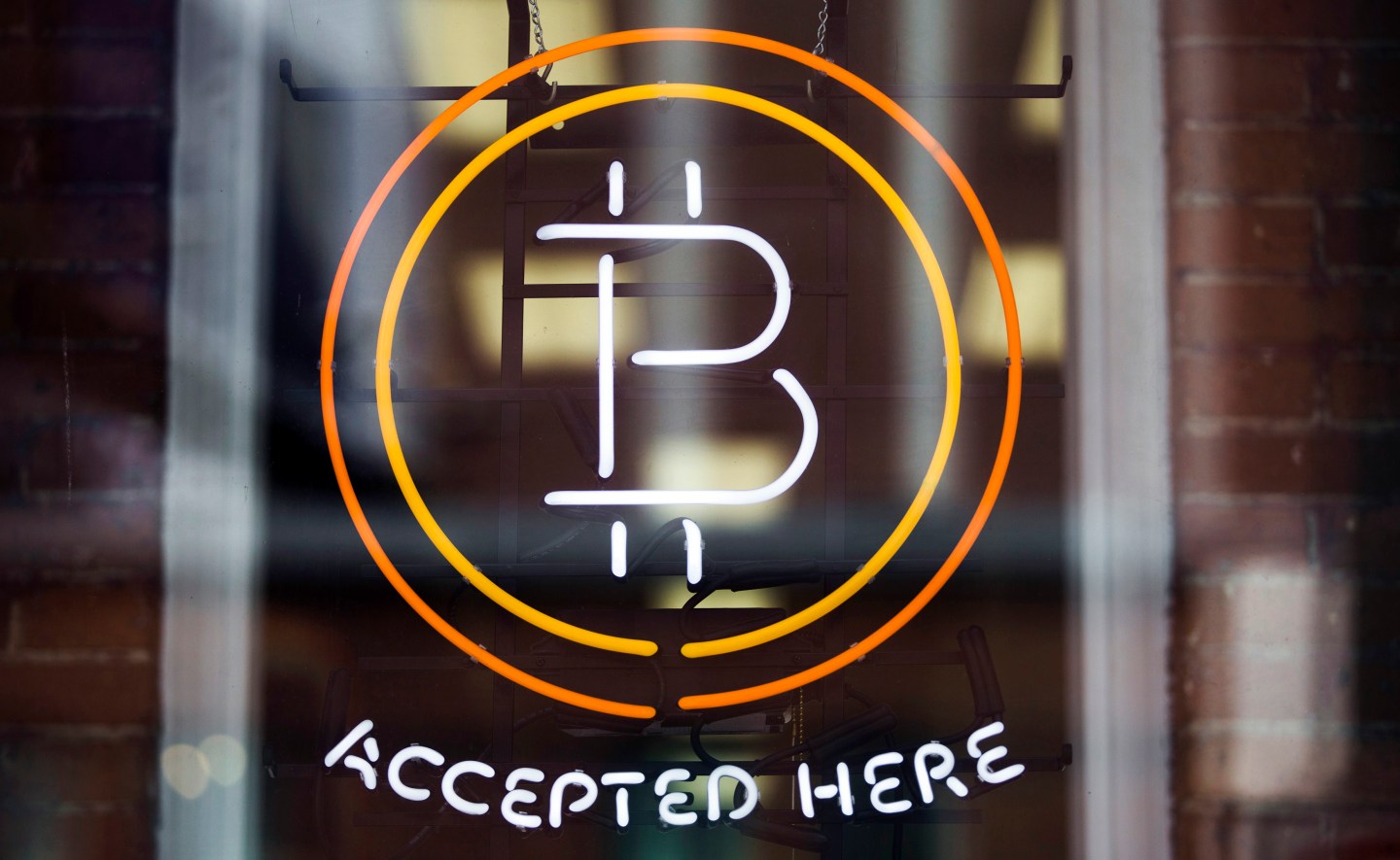 For all the media coverage, and for all the venture capitalist interest, the average person on the street still knows nothing about bitcoin.

According to a study released by the nonprofit Coin Center last month, 65% of the general public is “not at all familiar” with the digital currency or its underlying technology. Of those who do have some awareness, 84% have never used it.

That hasn’t stopped authors from rushing in to churn out books on bitcoin. In 2014, hundreds of books were published on the topic. Why are business writers so intrigued? Fortune spoke to the authors of three recent serious books on the topic. Below are five questions from each conversation.

Fortune: You were skeptical about bitcoin at first, but then you came around. Why did you feel you now need to convince others of its importance?

Brian Kelly: I realized it’s a revolution that is happening in my industry. As a currency trader, as an economist, I needed to know everything I could about this, because it’s a disruptive technology. And there are so many good stories that can be told about bitcoin. I’m into the economics of digital currency, and the technicals behind it. But I couldn’t code my way out of a paper bag. So the book is directed towards the layperson. I tried to write it as non-technically as possible.

Is bitcoin a smart investment?

The volatility is its biggest knock right now. And how do you value the currency? Well, there’s no intrinsic value apart from the hope that some time in the future, someone will want to buy it and will pay for it. It operates on the same kind of “greater fool theory” as gold. And I don’t mean that in a negative way. But we have this opportunity to rebuild the financial system. Is the “greater fool” theory the best method? It may very well be, but that discussion needs to be had, at the very least.

Are you seeing interest from Wall Street?

Just the start of it—people asking what is it all about. I get two general responses: “Wow, this is exciting, tell me how to use it,” and, of course, this being Wall Street, “how do I make money from it?” But then there’s also the group that has a vested interest in keeping everything the same, and says, “it’s not money, I don’t understand how it works, we’re staying away from it.”

Jamie Dimon called it “a terrible store of value.”

He’s not wrong, right now. And bitcoin’s volatility matters. I have faith that the price will crawl back up. But there are other digital currencies that are starting to do things too. I would use Ripple as an example. So I’m a proponent of other digital currencies. We need more than one. And I think these other currencies will be a new asset class for Wall Street. I’m talking 10, 20 years down the road. That will become one portion of your portfolio.

There’s a lot of excitement around the New York Stock Exchange backing the Coinbase exchange. Is the hype merited?

I do think NYSE taking a role in the Coinbase exchange is a watershed moment for bitcoin. I look at the exchanges as the brokerage firms of the digital currency space, and I think multiple can exist if you think about each one as a brokerage firm. So, is Gemini [the bitcoin exchange coming from the Winklevoss brothers] going to be the Charles Schwab of digital currencies? I don’t know, but that’s how I might think of it.

Blockchain: Blueprint for a New Economy, by Melanie Swan, philosophy professor and founder of The Institute for Blockchain Studies

Fortune: Your book is really more academic than others out there, and far more focused, specifically on the blockchain. It’s not a bitcoin 101.

Melanie Swan: This is definitely not a 101 book. My aim was really to focus my attention on the blockchain as a new form of information technology, and the possibility that it opens up the ways we think in financial markets.

Why is the blockchain so exciting to you?

Because your book is so academic, and gets pretty wonky, what have you found is the adience?

So far, the audience has been industry people and futurists.

So the people you’re writing for already know about, and probably are interested in, bitcoin. How would you explain the excitement of the blockchain to a layperson?

Blockchains add accountability, reliability and universal transparency in a more efficient way. On the Internet, we never had a payment layer. With blockchain technology, the financial remuneration layer is there, but also smart contracts, which can automate huge classes of behavior. Every asset we have, whether our cars, houses, or intellectual property—ideas, software, artwork—all of this can be registered, tracked, and transferred on the blockchain. And further, we can do property transfers, marriage contracts, all of our public records can be recorded via blockchain, and this will make governments more efficient.

Is it fair to say you are pro-bitcoin?

I am pro- technology that improves the lives of many people in any way possible, and I think the blockchain has the potential to do that. It is still an early-adopter technology right now without mainstream access options, but we will start to see more mainstream delivery models. The exciting part is how quickly this could take place—because the technology is there, it just needs to achieve adoption.

Fortune: You two are covering bitcoin extensively for the Journal—is there any sense that the public interest isn’t quite there, that it doesn’t match our own media interest?

One common refrain from developers is that the public doesn’t need to care about it for it to succeed.

Does bitcoin need mom and pop? Yes, I think it does. People don’t think Apple Pay is a threat to bitcoin, but I think it is. With bitcoin, all you’re trying to do is sell people on a mobile payment system, and Apple is already doing that effectively. If Apple gets people hooked on its system, those people don’t need bitcoin. So I do think how much the average person uses it matters. But is it a deciding factor? I think not.

What about the price drop, does that matter?

The value drop matters. But the thing about the price that I don’t think people really appreciate is that bitcoin is a rudimentary, unregulated marketplace. There’s no closing bell. A lot of the things that arrest slides on the NYSE don’t exist in the bitcoin world. When people see the price, they think it represents a fair value, but I don’t think that’s necessarily true. My personal take is that I think the value could be even lower, but be more stable. And that would be fine.

People have said bitcoin needs to produce a “killer app” that is useful to the mainstream public. Do you agree?

For bitcoin itself, no, it doesn’t need to produce something immediately. But if you’re running a for-profit business, yes, things change for you. In the startup culture no one cares about profits. That’s very different from the rest of corporate America. Circle, Coinbase, Blockchain, Bitstamp, all these companies that have V.C. backing, they’re all in that startup culture and those guys operate under their own rules. Now, could it blow up in their faces? Of course it can. But I don’t think there’s pressure on them to quickly turn a profit. I think this story is going to play out over the next 10 years.

You and Michael cover bitcoin for a newspaper, but meanwhile you’ve got a book out that is very bullish on the technology. Is it difficult to stay objective here?

There’s been no conflict in the newsroom over our take on it. I think, at the WSJ, we’ve all realized this is an important story that needs to be told. So, we are pro-bitcoin. But are we pro- any one business or company? No. It’s possible to take something seriously and think it’s important without sacrificing objectivity. I think we walk that line. Also, it’s a great story! You kiddin’ me? This thing comes out of nowhere, kind of takes the world by storm, there’s a mysterious, anonymous founder… if you’re a journalist, how do you not want to tell that story?