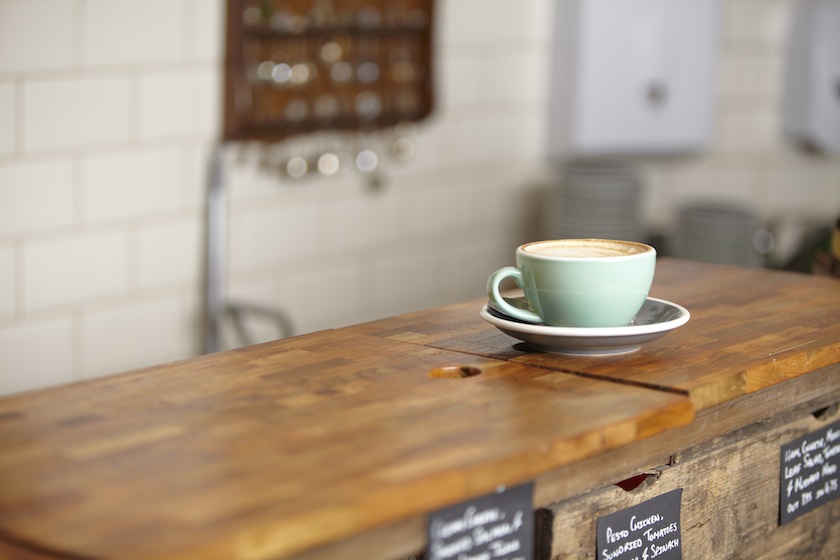 Cup of coffee in a mint green mug.
Photograph by Oli Kellett—Getty Images

(Reuters) – The percentage of Americans who drink a cup of coffee every day declined for the third straight year, the National Coffee Association (NCA) said on Friday, reflecting slacker consumption from older drinkers.

The annual National Coffee Drinking Trends study showed that 59 percent of Americans drink a daily cup of coffee, down from 61 percent in 2014 and 63 percent in 2013. It was the lowest level since the NCA changed its methodology in 2012 to be more inclusive of ethnic minorities.

Sixty-five percent of Americans aged 60 and older said they drank a cup of coffee the prior day, the same rate as 2014 but down from 76 percent in 2013. While the 60-plus demographic includes the country’s biggest coffee drinkers, it is tracking the trend toward lower consumption in the population as a whole.

“Our grandparents drank coffee all day,” Mark DiDomenico, director of business development at research firmDatassential and former chairman of the NCA’s market research committee, said in an interview. “That’s not the case anymore.”

In all other age categories, the percentage of Americans drinking coffee declined between 2014 and 2015.

DiDomenico presented the data at the NCA’s annual convention in Charleston.

DiDomenico said this drop was likely not statistically significant, though it could have been due to the increase in survey respondents who drink coffee away from home, where they tend to only purchase one cup. Cups of all sizes were included in this average figure.

Coffee traders and roasters interviewed on the sidelines of the conference said they were not concerned about the falling consumption data, pointing to evidence that coffee drinking is steadily picking up worldwide.

Volcafe, the Swiss-based coffee division of commodities trade house ED&F Man, said last month that worldwide coffee demand would reach 151.1 60-kg bags in the 2014/15 cycle, which ends in September, up 2.1 percent from the prior year.

The survey was conducted online during the month of January, and respondents were all adults aged 18 and over.