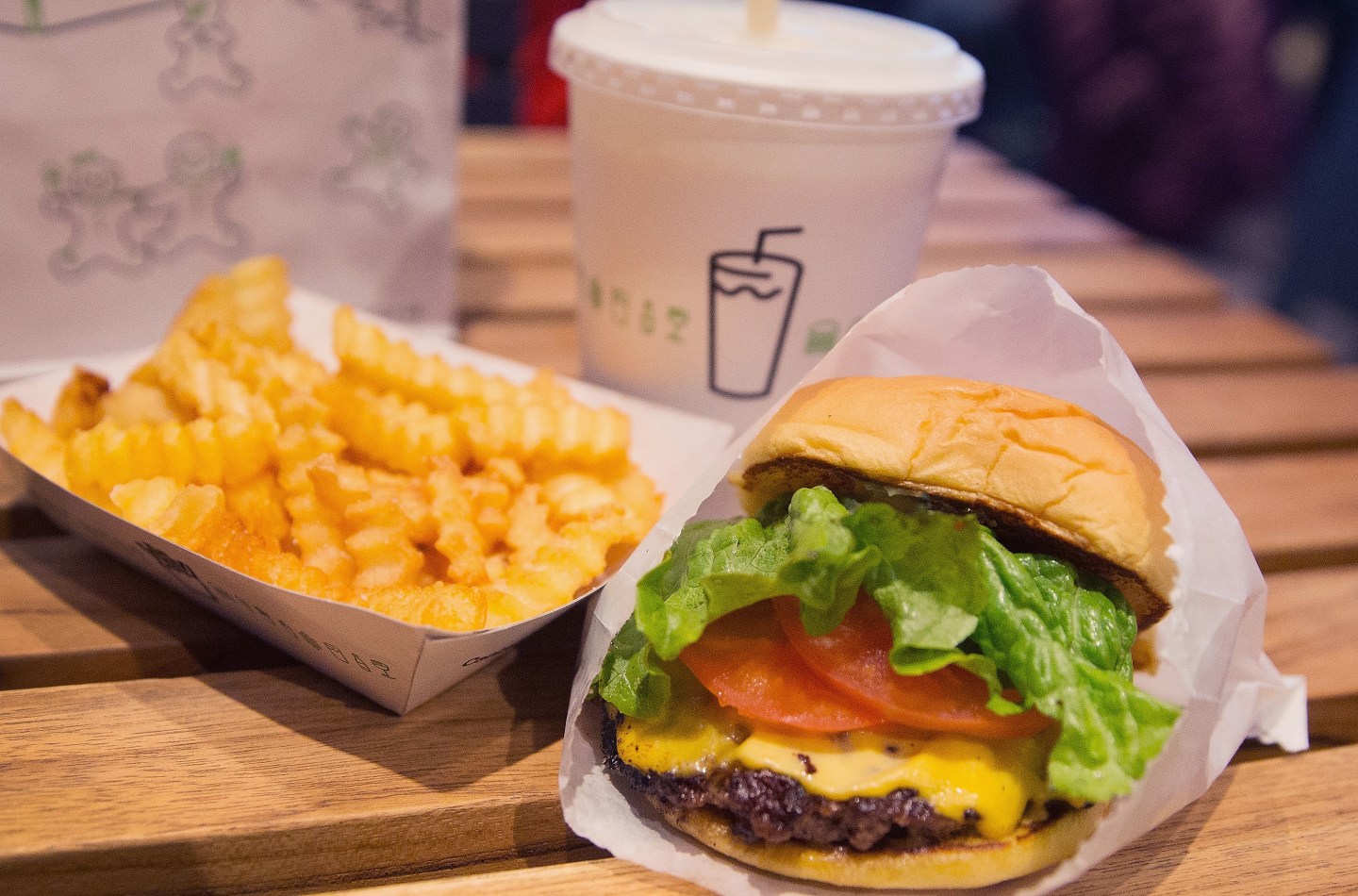 There’s a lot of news coming out of Europe and China today — and some of it is economically frightful, such as the data that point to a sharper-than-anticipated slowdown in China. Meanwhile, in London a U.S. tech giant is getting into brick-and-mortar retailing.

A handful of data points suggest China’s economy is slowing at a much sharper rate than previously thought, with industrial production and retail sales figures both underperforming market expectations in the first two months of the year. All of these woes have prompted some worries that Beijing will have to resort to more stimulus measures if it wants to meet some already modest growth targets.

The search engine giant has selected London as the home for its first Google-branded store. The ‘Google (GOOG) Shop’ will feature “an immersive surround-screen installation” where users can “fly” through any part of the planet through Google Earth. Sounds far out. It’ll also have a wall where people can digitally spray paint their own take on the Google logo. That’s just smart branding — just think of all the Instagram photos.

3. Univision sees as IPO filing in its future.

U.S. Spanish-language broadcaster Univision has hired three banks, including Goldman Sachs (GS), to lead an initial public offering, according to media reports. The IPO could be one of the media industry’s biggest in years and could raise more than $1 billion, Reuters reported, citing people familiar with the matter. A high-profile IPO from Univision would be welcoming news to the market, especially as the number of IPOs that have priced on U.S. exchanges have so far lagged the pace set in 2014.
[fortune-brightcove videoid=4023428819001]

The New York burger chain is poised to release its first quarterly results ever this afternoon, with analysts estimating $33 million in sales for the still-small fast-casual restaurant operator. Shake Shack’s (SHAK) next order of business is to be more like Chipotle (CMG) and less like Noodles & Co. (NDLS). That means it’ll hope to exceed market expectations and grow rapidly while still reporting strong sales at existing locations (the Chipotle model), as opposed to reporting disappointing sales results for most of the first two years as a public company (Noodles & Co.’s experience).

The euro slumped to its lowest level since early 2003 against the dollar, dragging other European currencies as traders focus on huge differences developing in market interest rates between Europe and the U.S. “It’s the euro versus everything,” a European FX strategy executive told Reuters. “The way these moves look, it’s not just speculators piling into euro shorts, it’s actually net flow of capital out of the euro.”