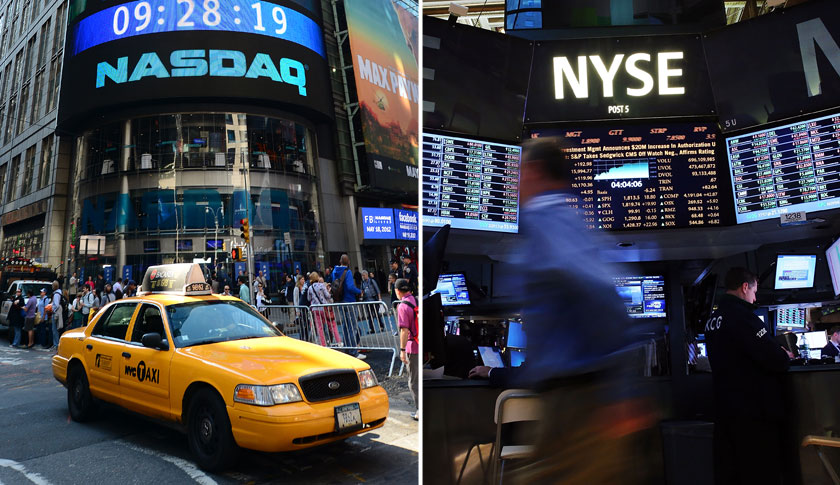 Last week I wrote about the lack of tech IPOs so far in 2015. In retrospect, I shouldn’t have limited myself to tech.

So far this year, only 31 companies have priced IPOs on U.S. exchanges. That compares to 46 at the same point in 2014.

Moreover, things seem to be slowing down. Only two companies have priced IPOs in March 2015, with just one company — Summit Materials — on tap to price this week.

She’s certainly correct that, historically, there is an issuance lag during this 29-day period (or 30-day, depending on if it’s a leap year). But 2015 is still below the typical number of IPOs in the years since the financial crisis:

It’s also worth noting that there are no massive-profile IPOs expected yet in 2015. Not like Facebook (FB) in 2012 or Twitter (TWTR) in 2013 or Alibaba (BABA) last year. In fact, there only has been one offering so far this year — Columbia Pipeline Partners (CPPL) –that raised more than $1 billion, and there currently are no $1 billion offerings in the active pipeline.

It’s possible that Uber or Airbnb or some big private equity-backed companies could hit the market but, so far, there are no specific expectations. For context, there currently are 117 companies that have filed to raise a total of $21 billion, according to Renaissance Capital. At the end of last March, there were 122 companies that had filed to raise $32.3 billion.

Sign up for Term Sheet, our daily newsletter on deals and dealmakers.