Retailers, growth data and the Fed — 5 things to watch for this week 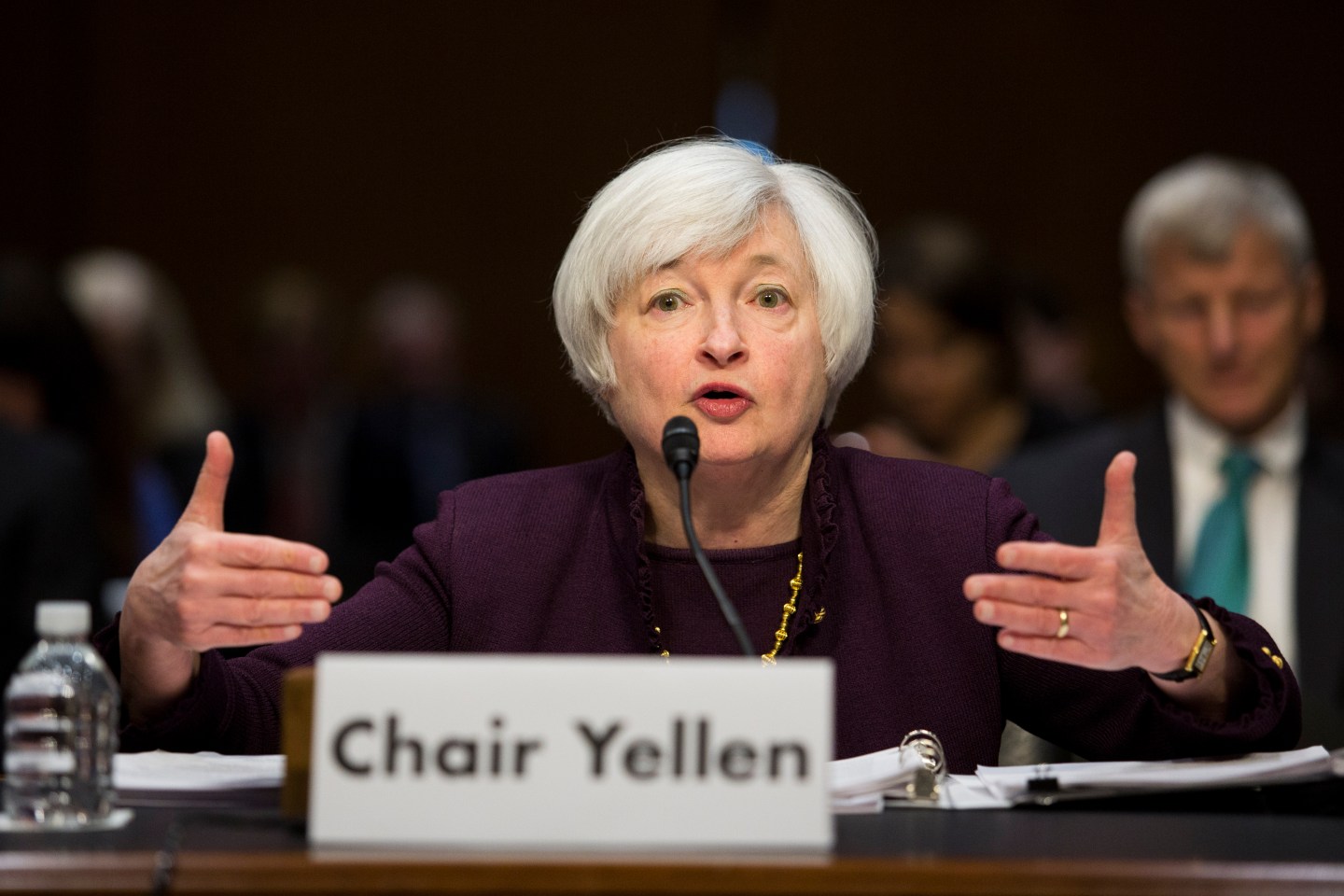 After a holiday-shortened trading week that pinned stocks in a tight trading range, equities are poised for a bout of renewed volatility this week as investors watch the economy and the Federal Reserve for signs of policy changes and economic strength.

Through Thursday’s close, the S&P 500 was held to its narrowest trading week since Thanksgiving as investors dealt with uncertainty regarding a forward path for the economy and a deal for Greek debt.

Late on Friday, though, the European Union agreed to a four-month extension for Greece, and an afternoon rally pushed stocks to new records.

“The market has done quite well holding things together,” said Frank Cappelleri, technical market analyst and trader at Instinet LLC in New York.

“You had a holiday-shortened week, you have low volume, you have people probably taking a step back and deciding what we have here — do we push higher at this point, or do we need some of the extended areas pull back to a greater degree?”

Here what to look out for this week.

With worries about Greece taking a backseat, traders this week could focus on the slew of expected economic data, including several reports on the housing market, consumer confidence, the consumer price index and the preliminary fourth-quarter reading on U.S. gross domestic product.

The data will give investors fuel to speculate on the timing and speed of an interest rate hike by the U.S. Federal Reserve, after minutes from the central bank’s January meeting, released last week, diminished expectations for a June move on rates.

Talking of rates … on Tuesday, Federal Reserve Chair Janet Yellen gives semiannual testimony on the economy and monetary policy before the Senate Banking Committee. As usual, investors will be listening intently for any clues about when the Fed will begin raising rates.

“In the near-term, the Fed is pretty much out of the picture. If you look at what they said (in the minutes), they are in no big hurry to raise interest rates,” said Jeffrey Saut, chief investment strategist at Raymond James Financial in St. Petersburg, Fla.

“I do believe Janet Yellen at her word. They are going to be data-dependent. While we have had some softening, the general trend of the recovery is still intact.”

Retailers will also garner some attention this week as earnings season winds down, and investors look for signs consumers have increased spending with cash saved from lower gas prices.

After rival retail giant Wal-Mart’s (WMT) wage hike last week, Target is likely to be one of the low-wage employers facing pressure to follow suit and pay workers more.

Wal-Mart announced on Thursday it would lift its minimum U.S. wage to $9 an hour this year and $10 in 2016, raising the ante in a tightening labor market where low-skilled workers easily move between retailers and fast-food chains.

Labor and shareholder activists will likely use the news to ratchet up pressure on companies that have so far faced less scrutiny than Wal-Mart, the largest private U.S. employer with a workforce of 1.3 million.

“This is the largest retailer out there so I think others are going to have to follow,” said Brian Yarbrough, analyst at Edward Jones, naming Target and Staples Inc among other national retailers that may look to revise their pay scales. “All the restaurants are going to be under pressure as well.”

With the countdown under way to the launch of the European Central Bank’s 1 trillion euro bond-buying scheme designed to boost growth and inflation in the euro zone, the key euro zone data release of the coming week may be Germany’s flash inflation figures for February.

Flash business activity data showed the fastest expansion in seven months, but also that companies were cutting prices, suggesting inflation will stay low for a while.