Why the Apple TV rumors are more believable this time 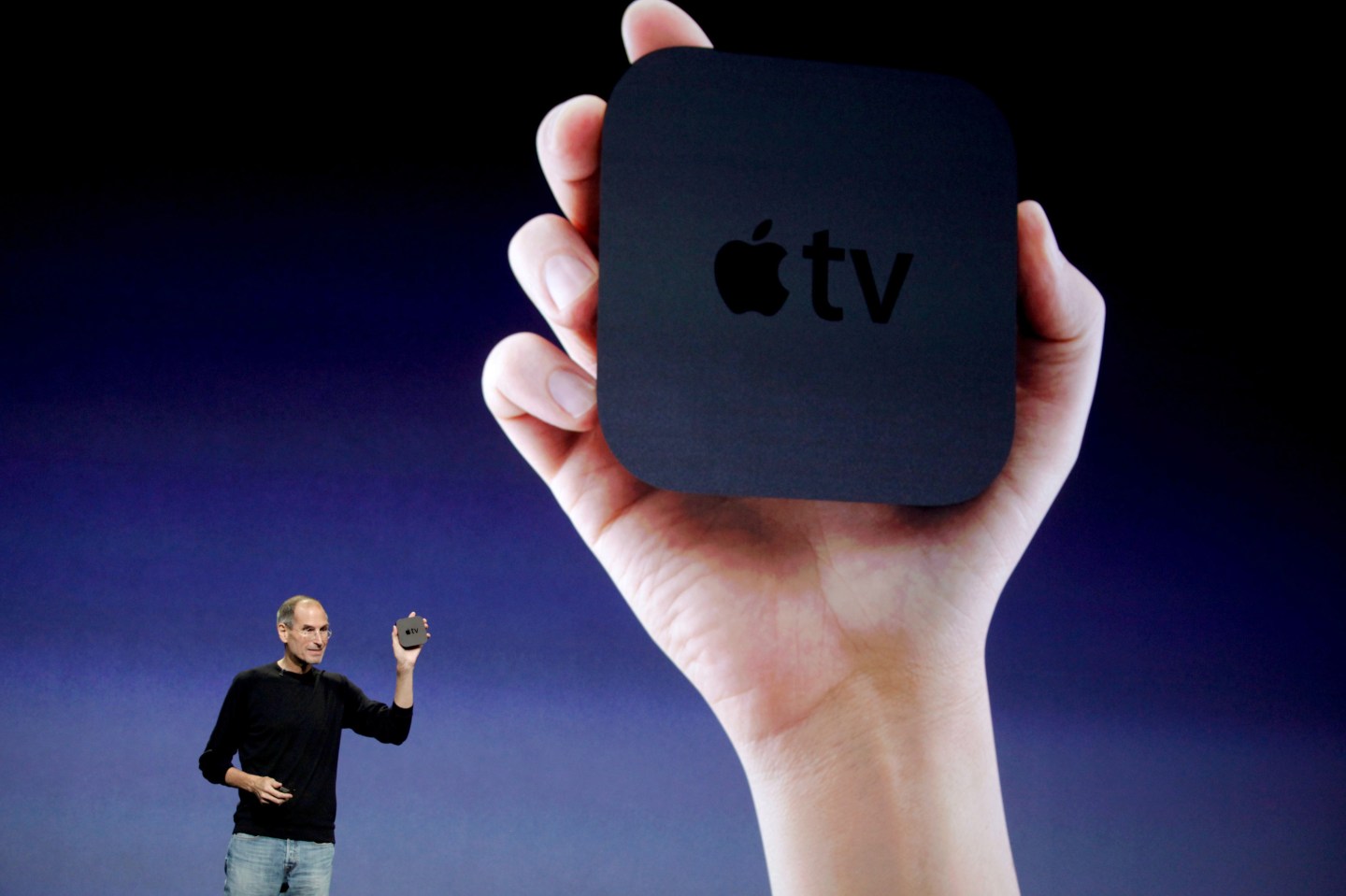 Another year, another rumor that Apple (AAPL) is planning to enter the pay-TV business.

This time the report comes from Re/code, which says that the company is in early talks with network owners about launching a new TV service that would be delivered via the Internet. Apple would continue to sell channels in bundles, as they’ve always been sold on regular TV, but it might offer a smaller bundle than the traditional cable TV package.

Media outlets have been speculating about a potential Apple pay-TV service since before the iPad was even around. The most recent iteration of the rumor said that Apple was going to partner with Time Warner Cable (TWC) on a TV-streaming box. Now Apple is apparently planning to work directly with network owners instead.

There is at least one reason to give more credence to this long-running rumor now than in years past. Before, the idea of media companies allowing live streams of their programming to be watched online (outside of “TV Everywhere” apps that make you prove you’re a cable subscriber) was basically unthinkable. But in the last six months, HBO, CBS “CBS”] , and Nickelodeon have announced plans for streaming networks outside the traditional cable bundle, and Sony (SNE) and Dish Network (DISH) are offering variants on the traditional bundle distributed via the Web. Now that others have cracked pay-TV’s walled garden, maybe Apple will feel it’s time to smash the wall completely.