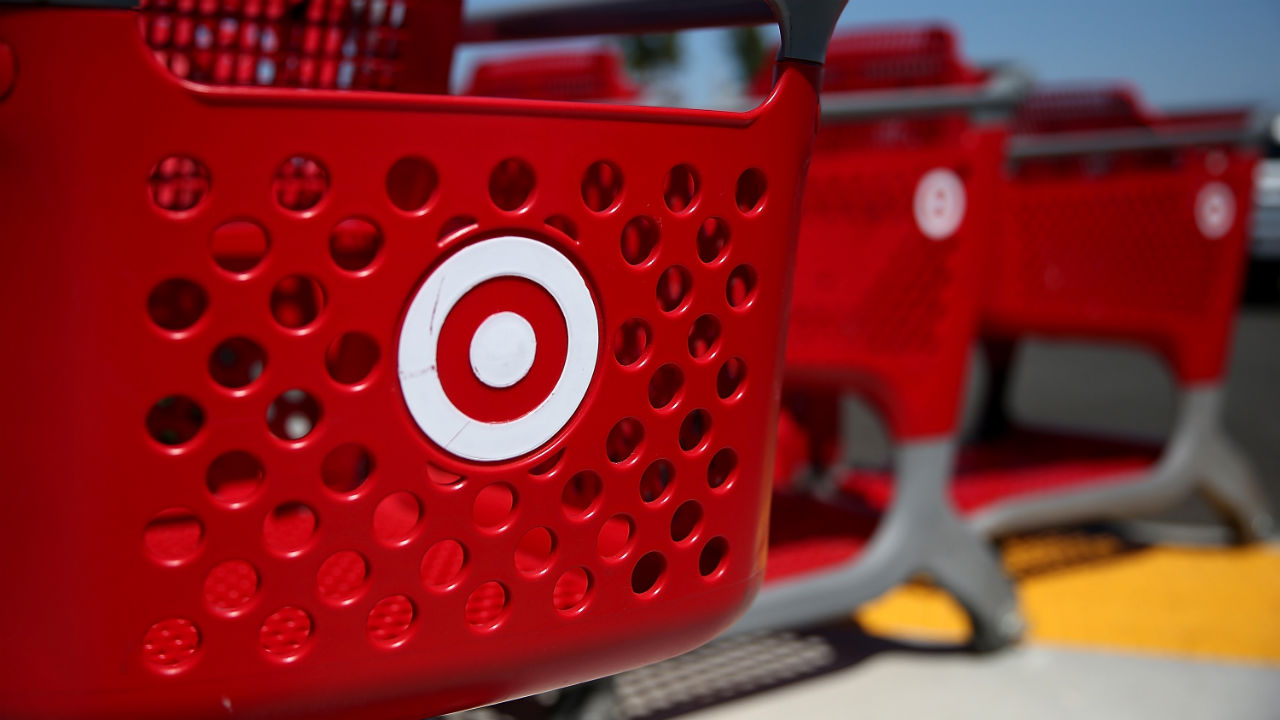 That seems to be the principle behind the forays into smaller format stores that big box giant Target (TGT) and rival Wal-Mart Stores (WMT) are undertaking.

Target, looking longer-term to build on its newfound but fragile sales momentum, said on Monday it plans to open a few more quick-service TargetExpress stores, typically 20,000 square-foot locations, this year. The company is looking to reach new, affluent customers who are moving to city centers and are loath to go shop at a big-box Target store in the suburbs even if they are partial to the brand.

The discount retailer, which opened its first TargetExpress store last July on the University of Minnesota campus in Minneapolis, will open two such stores in greater Washington and one in Chicago, on top of five other openings previously announced for 2015, bringing the total to 9 stores. Beyond this year, Target is also looking into expanding the TargetExpress concept in greater Philadelphia and in Los Angeles, as well as additional such stores in metro Washington, San Francisco and Chicago.

The new format push comes as plenty of rivals, particularly Wal-Mart Stores, are also pushing hard to open more small stores, trying to cater to an urban clientele or anywhere that can’t accommodate superstores. Wal-Mart plans to open 200 more smaller-format Neighborhood Market grocery stores this year, bringing the total to 700 or so. It is easy to see why: while Walmart’s super centers have struggled, comparable sales at its smaller stores have risen consistently.

CEO Brian Cornell, who took the helm at Target in August, has said the return to city centers by affluent shoppers means the retailer needs to have a bigger urban presence. While a handful of Express stores won’t move the needle anytime soon for a retailer with 1,800 large stores, it is clear the company is making this, and its mid-sized CityTarget format, a priority.

Still, the smaller formats do make assortment a challenge since Target can obviously not offering nearly as much as in a store seven times bigger. Target has been tweaking the selection at its Minneapolis TargetExpress location by adding items like baking supplies, sunglasses and jewelry.