Davos CEOs seek to boost the image of business 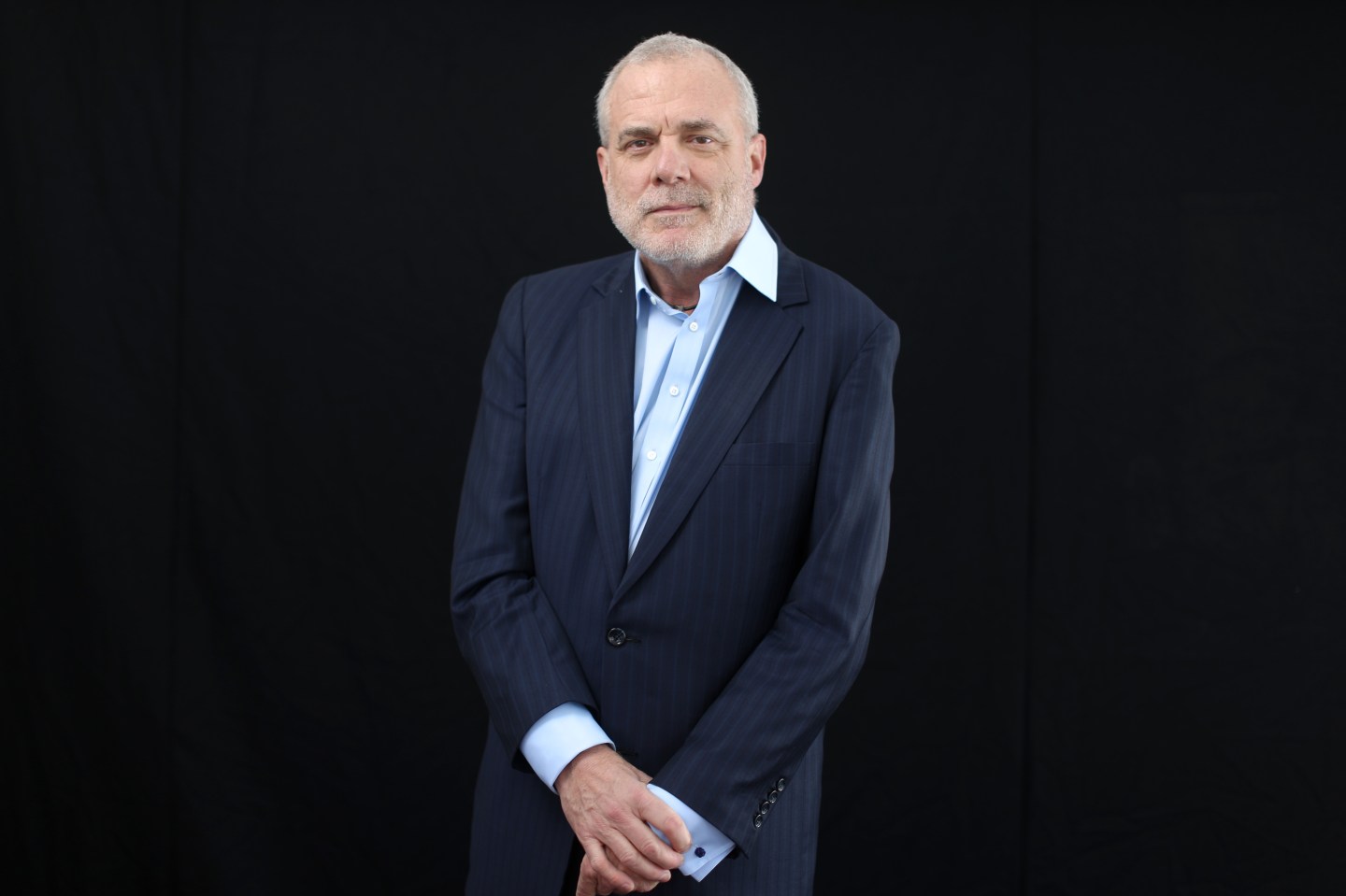 One of the recurring memes of the World Economic Forum in Davos – and one constant source of fodder for Davos cynics – is discussion of the “social responsibility of business.”

A decade ago, I wandered into a session entitled “Does Business Have a Noble Purpose?” searching for Carly Fiorina, who at the time was CEO of Hewlett Packard (HPQ), embroiled in an embarrassingly public fight with her board, and listed as a participant on the panel.

Fiorina didn’t show. But some version of that panel has been repeated countless times at Davos in the intervening years. Prominent business thinkers from Bill Gates to Michael Porter to Marc Benioff have used the Swiss retreat to propound their ideas for “Creative Capitalism,” “Shared Value” capitalism, and “Compassionate Capitalism.”

Perhaps my judgment is affected by the mountain air, but I detect something qualitatively different in discussions with CEOs on the familiar topic this year. Concerns over inequality, the persistent depression in public trust of business, and the equally persistent demands of a new generation of young people who want to work for companies that “do good” as well as “do well,” have given this old Davos meme a new life.

Aetna (AET) CEO Marc Bertolini is a data point. He recently announced plans to give his lowest- paid workers an increase in pay and benefits of as much as 30%, at an annual cost of $25 million to the company.

Bertolini told me he participates in discussions about “higher ambition leadership” with management guru Michael Beer at Harvard. “We are looking for ways to reestablish the credibility of corporate leadership in the eyes of the public,” he said. After doing a deep dive into Aetna’s employee data, he found that he was employing a large number of single mothers earning $13-$14 an hour, some of whom were relying on Medicaid and food stamps to make ends meet.

Bertolini justifies the sudden pay raise not on social grounds, but rather with the rationale Henry Ford used a century ago to justify above-market pay – that it enables the company to decrease worker turnover and improve productivity. He says it will not affect the price of Aetna’s insurance, nor the results he reports to Wall Street.

Critics on the right will pull out a favorite Milton Friedman quote saying the “social responsibility of business” is to make money for shareholders. Critics on the left will note that even $16 an hour – the new Aetna minimum – is paltry compared to Bertolini’s $30 million pay package, and impossible to raise a family on.

Still, a renewed effort to walk the walk as well as talk the talk appears to be gaining ground among CEOs, and can only be welcomed.

University of Pennyslvania President Amy Gutmann says she also senses a change. More importantly, she says, doing well by your employees and creating value for your customers has always been a better route to business success than an excessive focus on shareholder value. “Every successful CEO I know puts service to their customers first and shareholders second,” she says. “Business has a social contract with society – to serve the consumers of its products.” To do that successfully, they have to make a profit. But service to consumers comes first.”

Actions like Bertolini’s won’t change the forces leading to increased inequality, and are unlikely to alter mass opinion. But recognition that corporate leaders need to make a greater effort to shore up the public case for capitalism is a step in the right direction. Capitalism is the best system known to man for creating prosperity — the stunning rise of China in the last two decades should have ended that argument. But capitalism without widespread public support is bound for trouble.