Cybersecurity fears put a chill on the Davos feelgood vibe 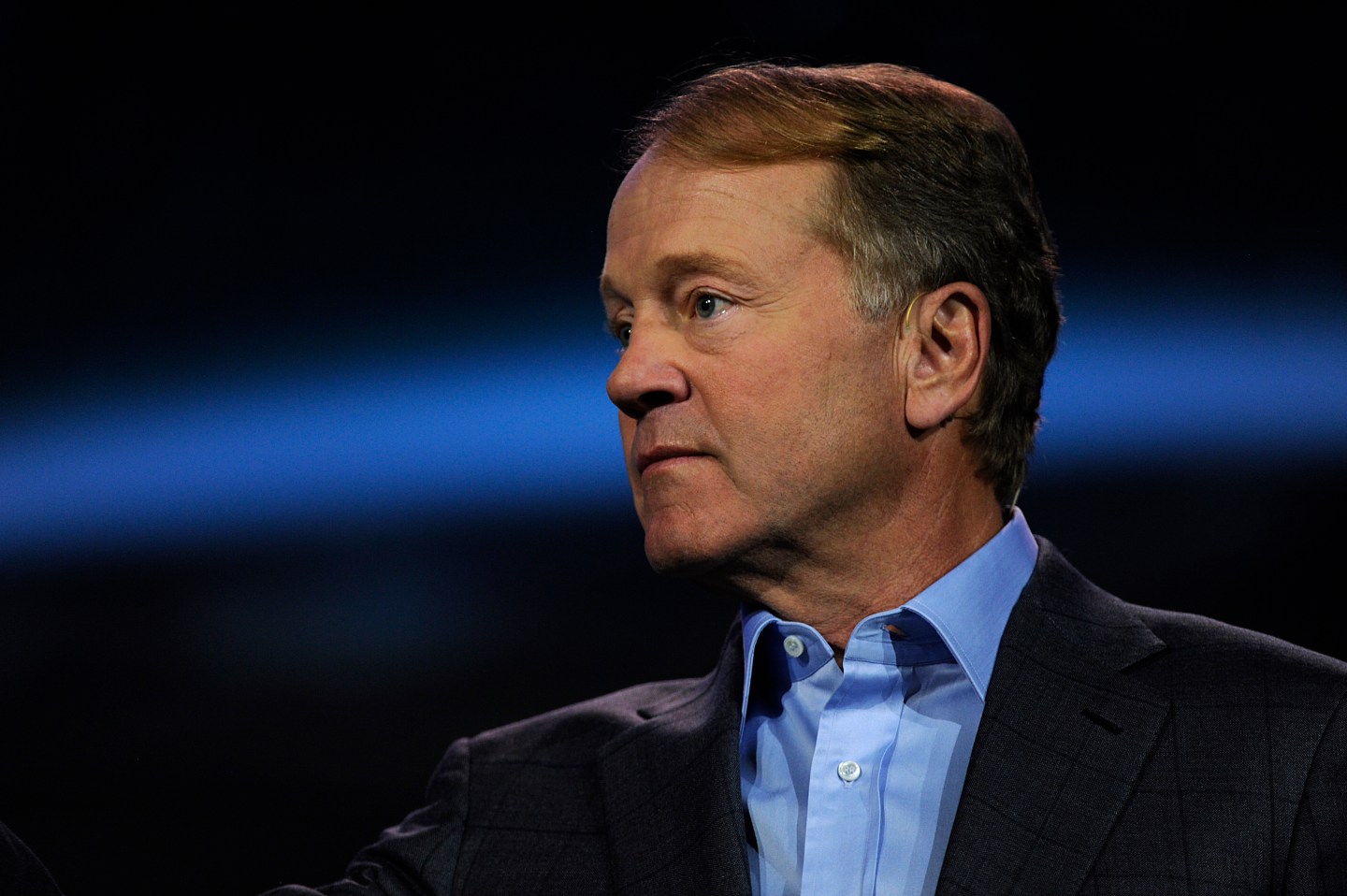 Cybersecurity is a top issue on the mind of executives gathered in Davos, Switzerland, this week, and some say it is stopping companies from making important investments in technology.

Cisco Systems (CSCO) CEO John Chambers said in a public session that “security was bad last year” and unfortunately “this year is going to be much worse.” Accenture CEO Pierre Nanterme said the “four biggest challenges the tech industry faces in coming years are security, security, security and security.”

Executives expressed even more concern in private sessions. At one dinner devoted to the subject Wednesday night, the CEO of a large global company said companies are avoiding needed technology investments because of concerns about cyber attacks.

The discussions made clear how little is known about the nature of the cyber threat, and how ill-prepared most companies are to deal with it. While companies have elaborate models to measure financial risks, and insurance products to help cover those risks, there have little ability to measure cyber risk, and little understanding of how to mitigate that risk.

The problem is compounded, executives said, by the fact that much of the hacking appears to come from state actors in China, Russia, North Korea, Syria and elsewhere. That raises the problem to a national level, yet cooperation between companies and governments on cyber issues remains rudimentary.

The concern put a damper on the techno-optimism that usually pervades the annual discussions in this Swiss ski village. Many of the conversations here are devoted to the benefits that improved technology and data analysis can provide to both individuals, companies and societies. But concern about securing that data from hackers appears to be emerging as a significant brake on progress., and no clear solutions are in sight.