Why you should be humble at work 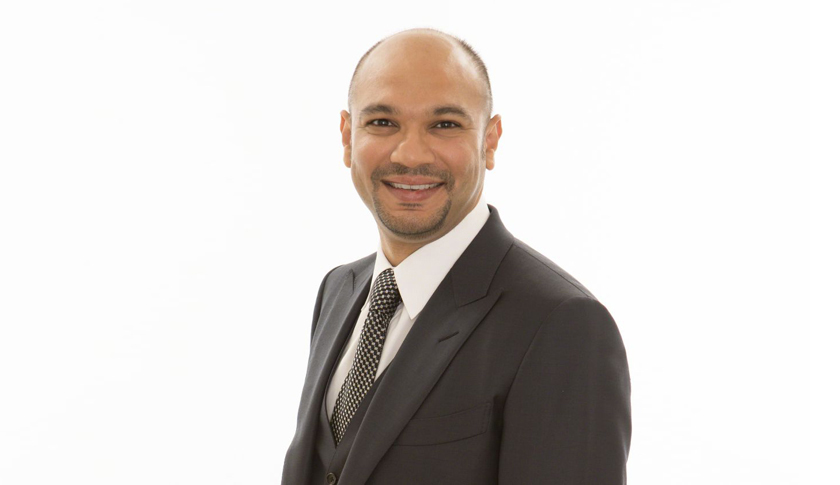 The Leadership Insider network is an online community where the most thoughtful and influential people in business contribute answers to timely questions about careers and leadership. Today’s answer to the question “How do you stay humble at work?” is written by Sanjay Sanghoee, COO of Delos Capital.

In today’s demanding business environment, confidence is a key attribute for success. However, there is a difference between confidence and certainty, and the best professionals are humble enough to know that.

Contrary to popular belief, being humble is not about lacking assertiveness but about having the intellectual honesty to admit what you don’t know, having the courage to ask questions even if you feel “dumb” or vulnerable, and having the willingness to learn from others. That can engender real confidence, the kind that isn’t just based on style but on the certainty of your newfound knowledge and skill.

I first learned this lesson in investment banking, a high-octane profession with large egos and assertive personalities and in which humility can be a weakness. Desperately wanting to be taken seriously, I made it a point to walk around with enough swagger to make The Wolf of Wall Street blush and offer as many opinions to my bosses with as much authority as I possibly could, whether I knew what I was talking about or not. This worked for a while, but then my unwarranted confidence started to trip me up in the form of careless mistakes and lack of attention to detail, which was noticed by my superiors as well as clients.

While it was tough to realize that I was not the financial genius I imagined myself to be and that my unfounded bravado had not fooled anyone, it also taught me to be humble and recognize that I had a lot more work to do to become proficient in my field. As a result, I focused first on honing my craft and only then on walking the walk, which, ironically, became easier as I improved my actual skills. My fake confidence became genuine and that evolution has helped me throughout my career.

There are, of course, limits to humility and being a doormat is certainly not going to enhance your career. People respect those who are not afraid to communicate their thoughts, their ideas, and even feelings, to the world, and to fight for their convictions. That is also a critical component of effective leadership. But if that confidence prevents you from actively seeking new avenues of learning and self-improvement, it will only carry you part of the way on your professional journey.

So what does being humble at work really mean in practice? These four rules can help you incorporate humility into your roster of professional skills without compromising your career: