What Unilever shares with Google and Apple 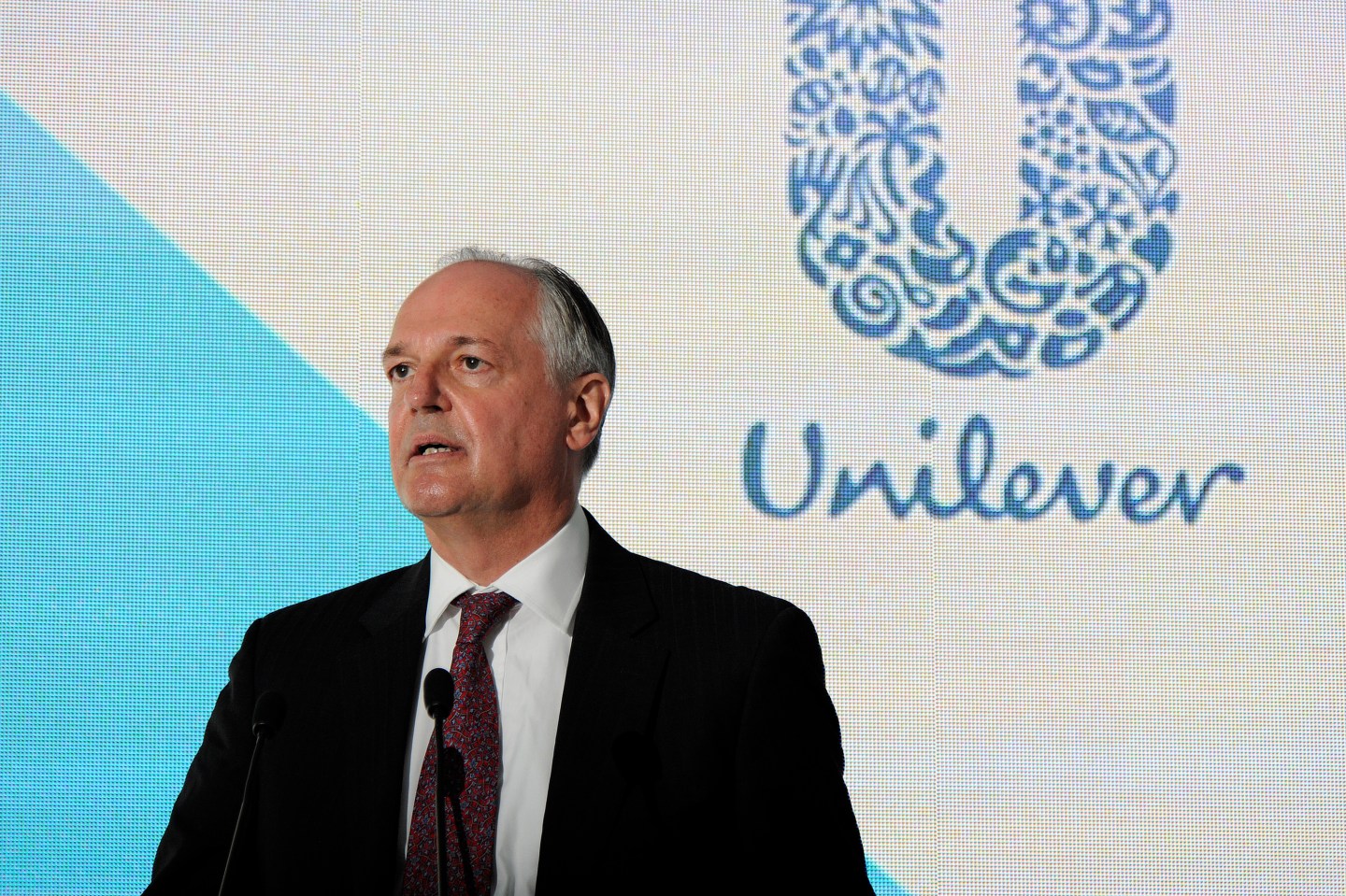 When LinkedIn unveiled its data-fueled list of “the most sought-after employers in the world” a few months ago, the companies at the very top of the heap came as no surprise: Google, followed by Apple.

But coming in at No. 3—ahead of Microsoft and Facebook—was a very different breed of business: consumer-products giant Unilever, whose Dutch roots stretch back more than 140 years.

How did that happen? CEO Paul Polman is convinced that Unilever, which draws about 2 million job applicants annually, has turned into a magnet for recruiting and retaining workers because it is considered a place of purpose.

With an original vision to “make cleanliness commonplace,” Unilever has a long of history of thinking broadly about its mission. “It’s in the DNA of the company,” Polman says. But since taking the helm in 2009, he has more closely tied Unilever’s core strategy to having a positive impact on the environment and public health—and that, Polman says, is generating “enormous opportunities.”

Not long ago, Polman notes, the keeper of Dove, Lifebuoy, Pond’s, Lipton, Ben & Jerry’s, Hellmann’s, Knorr, and hundreds of other brands was “not on the radar screen in the U.S.” Last year, the company saw a 65% rise in job applications from American college students compared to 2013.

Meanwhile, Unilever’s employee engagement scores have climbed 12% since Polman started as CEO, according to the company. “If you peel the onion on that, it really is the pride people have,” Polman says. Putting purpose at the center of everything the corporation does is “incredibly motivating for our employees.”

This is especially the case for members of the Millennial generation, who, in the words of a study by consulting firm PwC, are eager “to contribute something to the world and … want to be proud of their employer.” Says Polman: If members of Gen Y don’t believe in what you’re doing, “they don’t want to work with you.”

None of this is shocking. “Humans, by their nature, seek purpose—to make a contribution and to be part of a cause greater and more enduring than themselves,” writes Daniel Pink in Drive: The Surprising Truth About What Motivates Us. Abraham Maslow, Douglas McGregor, Frederick Herzberg, Peter Drucker, and other great management thinkers said similar things more than half a century ago.

So, why don’t more companies behave the way Unilever does?

For one, many executives underestimate how difficult it is to build this kind of culture. That doesn’t mean every company needs to make grand pronouncements like Unilever has done. (Case in point: Polman has described his company as “the world’s biggest NGO.”) Having purpose simply requires being clear about how you’re delivering value to your customers while taking responsibility for whomever and whatever you touch.

The problem is, many companies are fuzzy about their mission. And all too often, “corporate social responsibility” amounts to nothing more than trotting out a few empty slogans, cutting some checks for charity, holding a day of service for employees, or setting up a CSR department that has no actual input into major decisions.

Unilever (UN), by contrast, rigorously measures and reports its progress against three ambitious goals it aims to reach by 2020: helping more than a billion people across the globe improve their health and well-being; halving the environmental footprint of its products; and sourcing 100% of its agricultural raw materials sustainably while enhancing the livelihoods of those working across its supply chain.

What’s more, the company has committed to doing all this while doubling the size of its business, to about $100 billion. (Unilever derives nearly 60% of its sales from emerging markets.)

On the ground, these objectives manifest themselves in many ways, like the recent launch of the Toilet Board Coalition, a cross-sector group that is trying to find scalable, market-based solutions to what it calls “the sanitation crisis.” Could this Unilever-led effort make a difference in the lives of the 2.5 billion people around the world who lack access to a safe, clean toilet? Quite possibly. Could it also help Unilever sell more bottles of Domestos, its bathroom germ killer? Definitely.

Using the same logic, Unilever is trying to position Knorr bouillon as a weapon to combat food insecurity; Lifebuoy, a vehicle to promote good hygiene.

Making this tangible for those on the front lines isn’t easy. So, in late 2013, Unilever launched an online “Social Impact Hub” for its 174,000 employees to learn more about its myriad initiatives in this area. Unilever has also augmented its training programs so that workers at all levels can understand the company’s commitment to sustainability and how their own jobs fit in.

Being purpose-driven also demands that companies have a clear long-term vision. And that’s tough when investors are pushing executives to set their sights not much further out than the current quarter’s earnings or the day’s stock price. “We’ve created a rat race toward short-termism,” Polman says.

Standing up to this myopic mindset takes guts. Under Polman, Unilever has stopped reporting its quarterly profits, and it resists giving earnings guidance to financial analysts. His own compensation is tied to how well the company is tracking against its long-range sustainability metrics.

No organization is perfect, and Unilever’s outspokenness on social issues has made it a juicy target for critics; any perceived stumble is quickly called out.

But Polman is relentless about the need for business to “serve society, rather than take from it”—and his message appears to be getting through. With it comes the “satisfaction of working for a company that generally tries to lead and do the right thing,” as one Unilever employee commented on Glassdoor.

That may sound a bit touchy feely. But in an era in which cultivating talent is increasingly essential, building a deep and authentic sense of purpose could be a company’s ultimate competitive advantage.

Rick Wartzman is the executive director of the Drucker Institute at Claremont Graduate University. Author or editor of five books, he is currently writing a narrative history of how the social contract between employer and employee in America has changed since the end of World War II.